CINCINNATI — The Queen City's dining and drinking scene kicked off the new year with a bang.

The first full week of 2020 isn't even over, and multiple bars and restaurants already have opened, been announced or closed. Here's a few of the openings and closings that you might have missed.

EMMA quietly opened on Dec. 17, right as the holiday season was gearing up. Good thing, too, since the new East End bar features 44 wines on tap and more than 1,000 bottles available to enjoy. It's conveniently located near the Hi-Mark and Eli's BBQ on Riverside Drive.

Jungle Jim’s International Market's bourbon bar will host its grand opening inside the new Oscar Station event center on Jan. 11. There should be a lot to celebrate since the bar boasts more than 100 bourbons available for purchase and tastings.

Cream+ Sugar's owners describe themselves as " two African American ladies" with plans to make their coffee house a hub for the Evanston and Xavier University communities. The owners, who will offer healthy breakfast and lunch options at the coffee house, have not yet announced a grand opening date.

O Pie O, the popular East Walnut Hills eatery known for its pies, announced plans to open a new Over-the-Rhine location in early 2020. Unlike the original O Pie O, the OTR location will focus more on “grab-and-go” eats and other takeout. It also will introduce new menu options such as daily biscuits and gluten-free and vegan items. 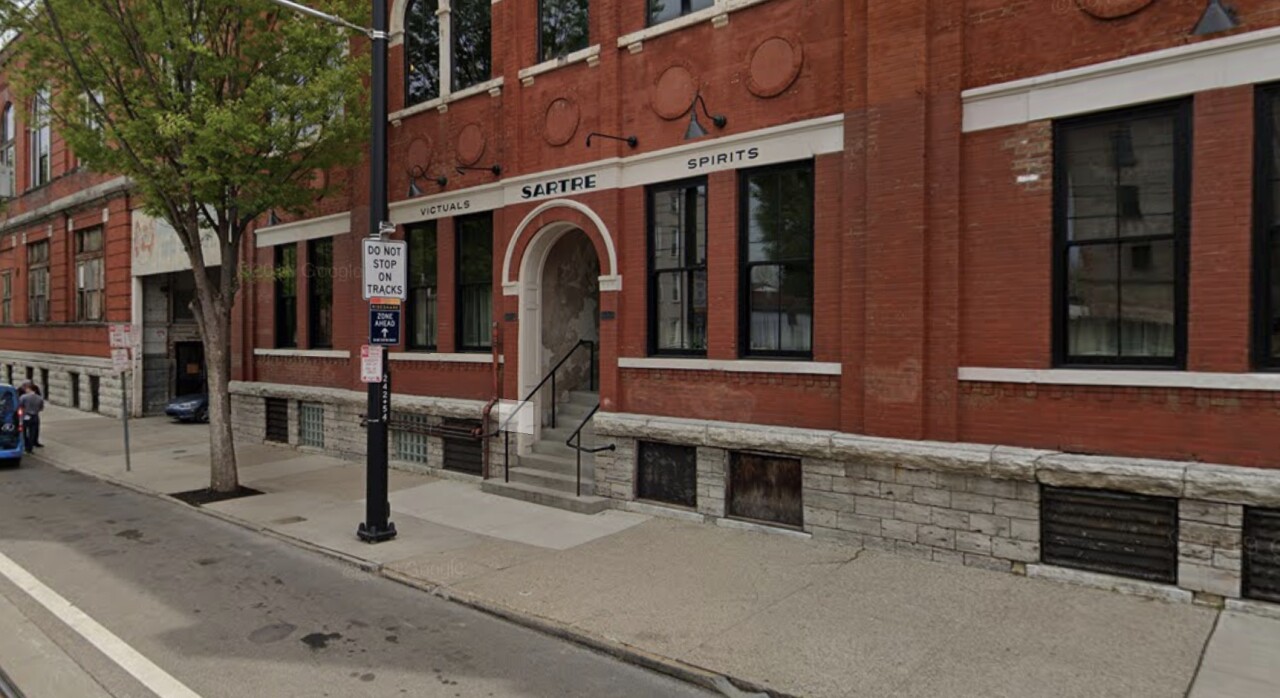 Sartre, the French restaurant located next to Rhinegeist Brewery in Over-the-Rhine, closed on Jan. 1 after two years in business. In the Facebook post announcing the restaurant's demise, owners indicated plans are already in the works to fill the space in the near future. 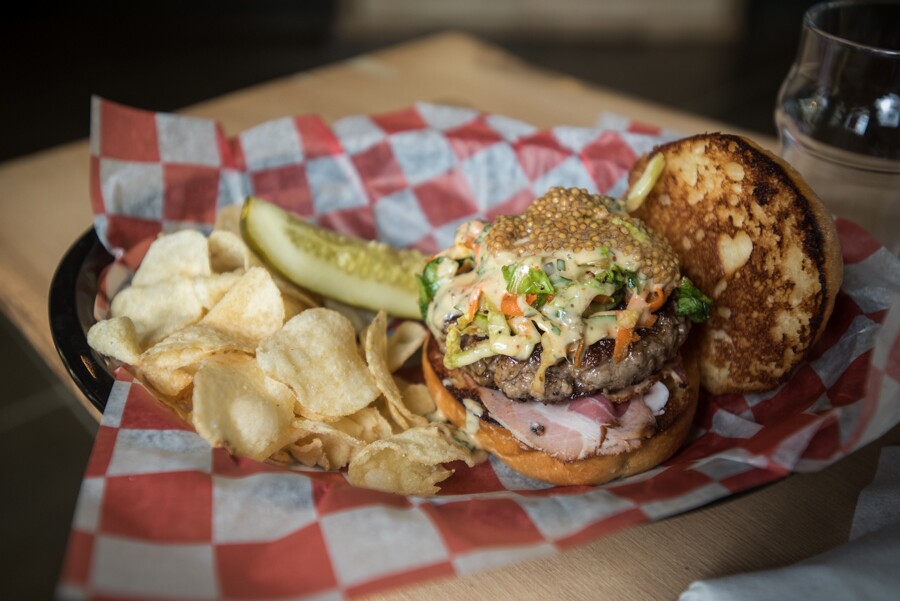 Dutch’s Larder, another Hyde Park staple, closed on Jan. 2. Dutch's served artisan beer, wine and food for decades at its location on the corner of Erie and Marburg avenues. Dutch's demise was the result of a disagreement between partners, according to one of Dutch's owners.

Chris and Stephanie Stone are hanging up their aprons and closing their West Side restaurant on Jan. 25. Stone's Restaurant has served American comfort food to generations of West Side residents since 1962.