Here are nine promising restaurants to look forward to in 2020 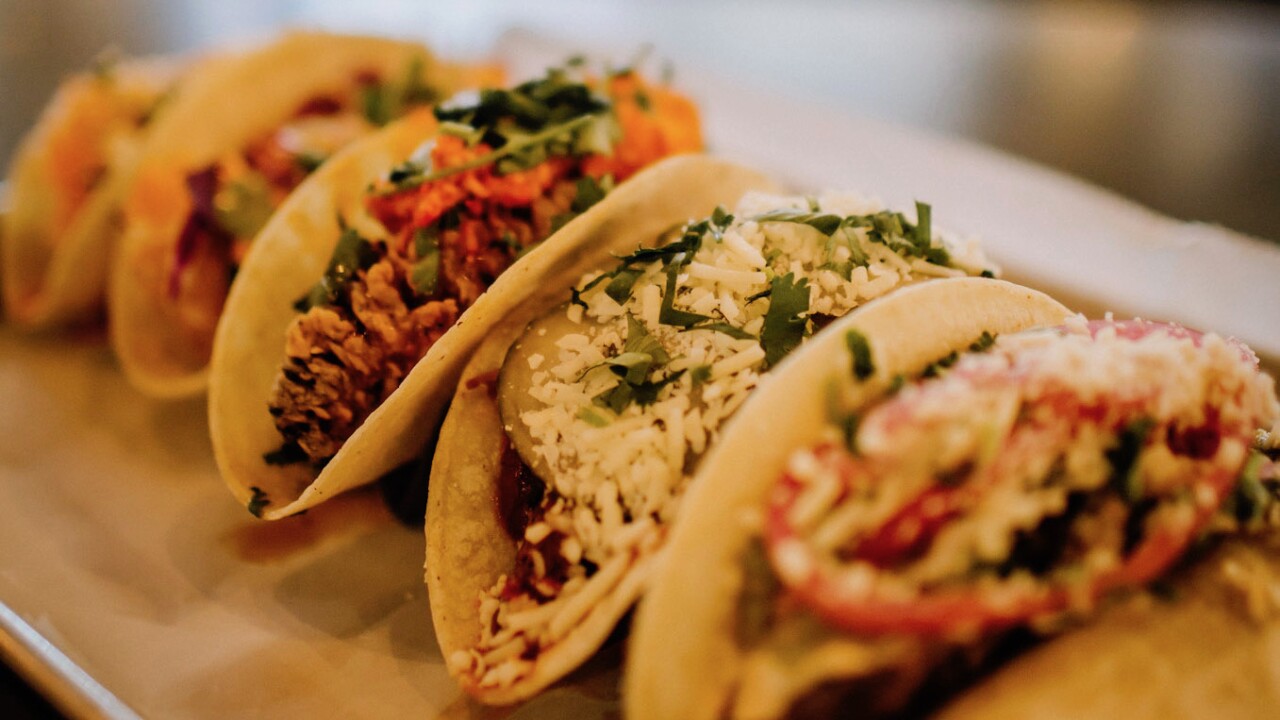 Cincinnati’s restaurant boom shows no sign of stopping, and the dining crowd continues to lap it up. Here are nine restaurants to look forward to in 2020.

Fresh from his James Beard award for his book “Buttermilk Graffiti,” celebrity chef Edward Lee is writing his next chapter – in Cincinnati. The celebrity chef is opening a restaurant in the new Kinley Hotel at Seventh and Race streets downtown.

Lee, known for his culinary fluidity and reverence for authenticity, has three restaurants in Louisville – 610 Magnolia, Milkwood and Whiskey Dry – and one in Washington, D.C., Succotash. Kevin Ashworth, a Cincinnati native who is the executive chef at 610 Magnolia, will head the new restaurant in Kinley Hotel. The regionally inspired restaurant is projected to open in spring. 37 W. Seventh St., Downtown

When Josh Campbell, the chef and owner of Django Western Taco, teamed up with David Chao, the former operations manager at Zundo Ramen, the chef hinted big things were about to happen. Sure enough, the Tex-Mex restaurant is poised to open its third location in Covington.

Django will be one of six restaurants joining the new-to-the-area development: a shipping-container food court, Covington Yard . Also joining the venue is Yard Bird, a restaurant concept Campbell developed some years ago that the duo plans to revive. 401 Greenup St., Covington, KY

Few restaurants make you smile the way Sugar n’ Spice can. After nearly 80 years, this one-of-a-kind diner in Paddock Hills is expanding to Over-the Rhine, in the former Joe’s Diner location on Sycamore Street. Colorful murals of food and rubber ducks – from Batman to ninjas – abound, and first-time visitors even get to take a duck home with them.

The beloved wispy pancakes and giant-sized omelets are practically legendary. The Over-the-Rhine location is projected to open in spring and, yes, the rubber ducks are coming, too. 1203 Sycamore St., Over-the-Rhine

The familiar green Empanadas Aqui food truck is rolling up to a permanent home in Mason, in the space once occupied by Troy’s Cafe. Empanadas Aqui Cafe will continue to serve the food truck’s staples, such as the Bad Girl Empanada and Carne Molina Empanada, along with the vegetarian Caprese Arepa. The cafe also will offer some items from its catering menu.

Once the cafe opens, the food truck will run only for catering or big events. Empanadas Aqui Cafe is projected to open in January. 322 Reading Road, Mason

Targeted for a spring opening, Spoon will occupy the first floor of the $50 million Riverhaus apartment development at Fifth and Main streets in Covington – practically next door to Bouquet. Stephen Williams, chef and owner of Bouquet and Spoon, is planning a fast-casual concept with a menu that’s largely based on the harvest of local farms.

The menu will include sandwiches, grain bowls and salads, along with coffee beverages, fresh-pressed juices and smoothies. Spoon also will carry market items from local producers. 515 Main St., Covington, KY

The restaurant has now found a permanent home in the historic Paramount Square building at Gilbert Avenue and East McMillan Street. The cuisine will emphasize simplicity and seasonality, drawing from Mediterranean and Levantine traditions, along with those of the American South. Paramount Square Building, Walnut Hills

When word got out that Bauer Farm Kitchen would lose its home at 435 Elm St. to redevelopment, many were left wondering where Jackson Rouse, the chef and owner, would take his cuisine. The acclaimed chef is known for his farm-fresh, German-inspired cuisine at Bauer Farm Kitchen. Now, there’s something his fans can root for: a German-style beer hall in partnership with Listermann Brewing. The details are still under negotiation, but it is Rouse’s hope he can transition his culinary operation with little or no disruption. 211 W. Fourth St., Downtown

Omar Garcia, owner of Tortilleria Garcia, is expanding. Mason soon will land its own Tortilleria Garcia, the third location for this fast-growing restaurant. Known for his $1 tacos on “Taco Tuesdays,” Garcia first opened Tortilleria Garcia in Springdale and just expanded to College Hill earlier last year. He faithfully re-creates the food of his childhood in Michoacán, Mexico – tacos, tamales, rotisserie chicken and burritos. The scratch-made tortillas are a thing here. Garcia processes his own corn to make masa, the tortilla dough. The tortillas have become such a thing that customers buy packs of them separately.

Paul Barraco, the longtime chef at 20 Brix, and his brother, Neal Barraco, are opening their own spot in Milford. Situated next to Chez Renee French Bistrot on Main Street, they’ll open a modern diner named the Governor – a nod to John M. Pattison, the 43rd governor of Ohio. The diner will offer breakfast all day, lunch and dinner, along with a full bar. The menu will be simple and classic, with a few twists such as the “fromelettes”– a cross between frittatas and omelets.

Paul will take the culinary helm at the Governor and remain as the chef at 20 Brix. The Governor is projected to open in early January. 231 Main St., Milford

Thunderdome Restaurant Group, the folks behind restaurants such as Maplewood, Bakersfield and The Eagle, have brought their take on Italian cuisine to Over-the-Rhine. Pepp & Dolores, named after the grandparents of Joe and John Lanni, co-founders and owners of Thunderdome, opened in mid-December.

It serves Italian-American favorites and traditional Italian dishes – with a creative spin, of course. There are plenty of pasta dishes, prepared with pasta that’s made from scratch daily. 1501 Vine St., Over-the-Rhine

Grace Yek writes about food for WCPO Digital. She is a certified chef de cuisine with the American Culinary Federation, and a culinary arts instructor at the Midwest Culinary Institute at Cincinnati State College. Questions or comments? Connect with her on www.graceyek.com