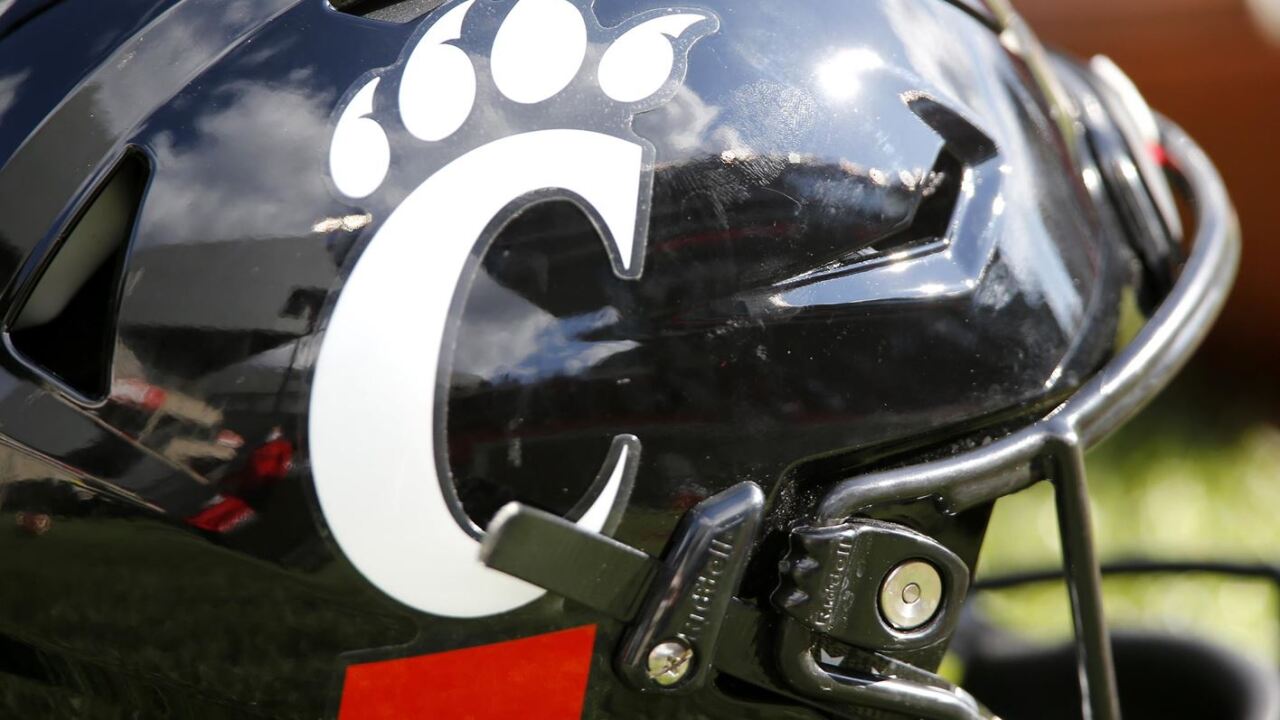 CINCINNATI — The Cincinnati Bearcats ranked 7th in the first round of College Football Playoff standings in the 2020 season. It's the highest the University of Cincinnati football program has stood in those rankings.

The team tweeted the news Tuesday evening shortly after ESPN announced the rankings.

Cincinnati lands at #7 in the first @CFBPlayoff ranking of the 2020 season - the highest ever for the #Bearcats. pic.twitter.com/lWGvMOn7A7

The Bearcats extended their undefeated season Sunday, defeating University of Central Florida 36-33. As of Tuesday, they held the top spot in the American Athletic Conference, with the most wins overall and in-conference.

According to the Associated Press, Cincinnati has the best ranking for a non-Power Five team in the seven-year history of the selection committee’s top 25.