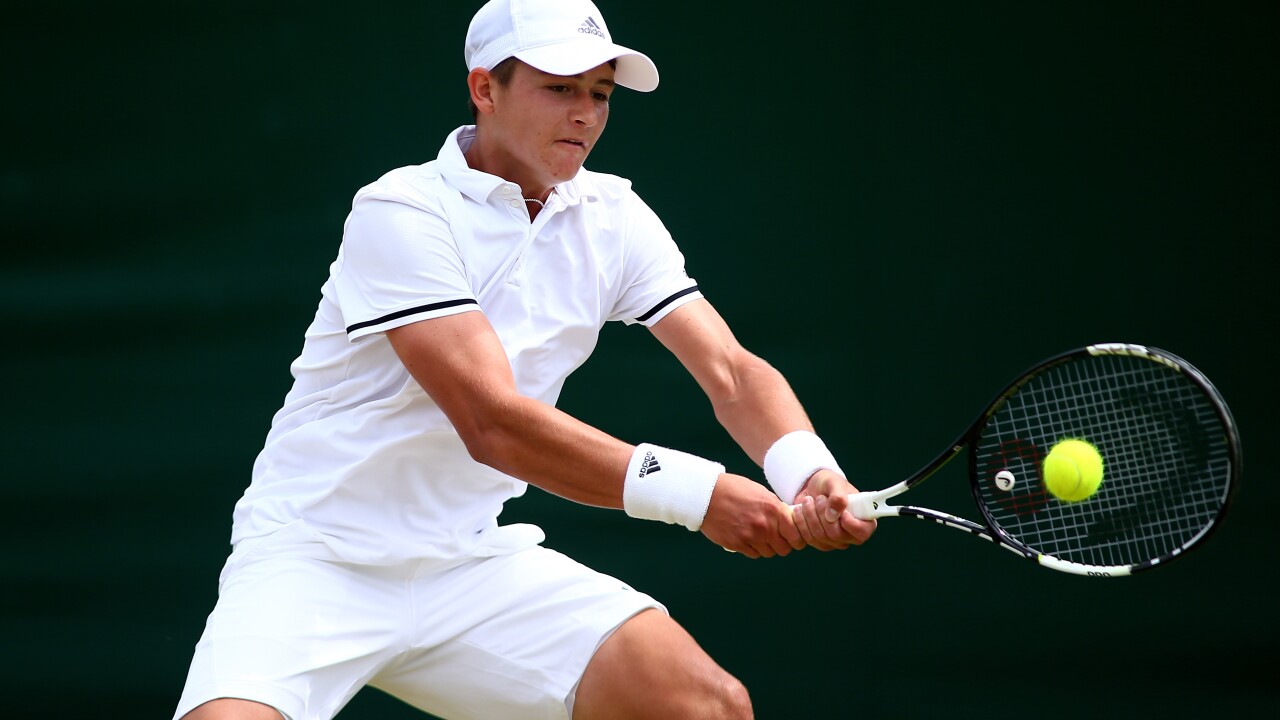 Wolf, 20, beat Mikael Torpegaard of Denmark in the final of the Columbus Challenger tournament, which is held at Ohio State University.