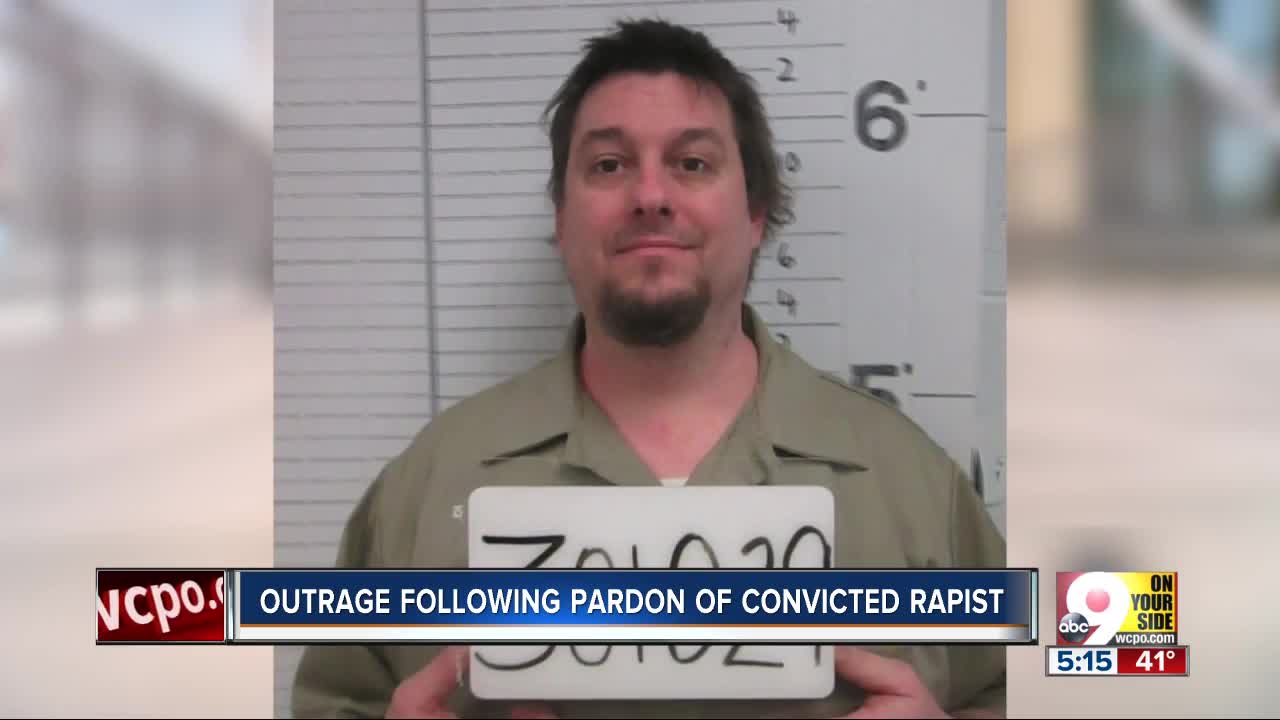 Because of a pardon handed down by Kentucky Governor Matt Bevin this week, a man convicted of raping a child in Kenton County walked out of prison and will not have to register as a sex offender. 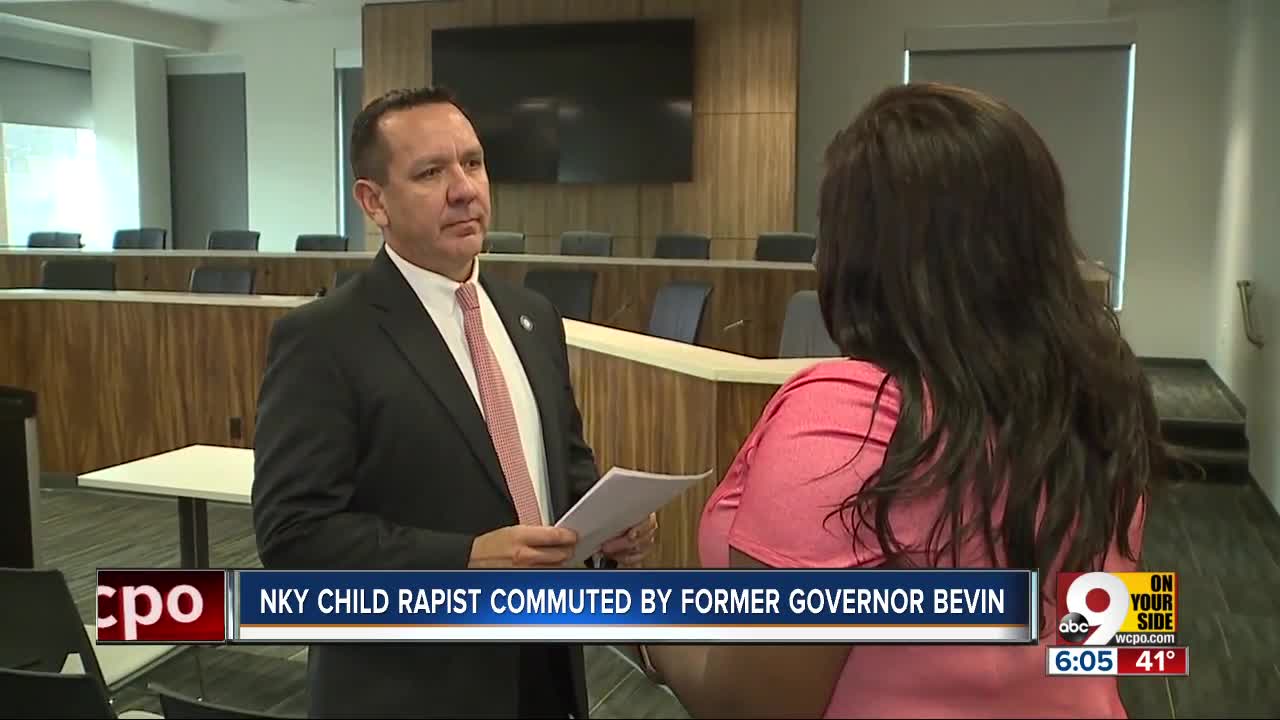 Because of a pardon handed down by Kentucky Governor Matt Bevin this week, a man convicted of raping a child in Kenton County walked out of prison a free man on Wednesday.

Officials say he will not have to register as a sex offender, and he can even apply to have the conviction wiped from his record.

Instead of serving the 23-year sentence a Kenton County jury recommended, 41-year-old Micah Schoettle is free after less than 18 months behind bars.

The prosecutor in his case, the victim's family and others on social media have railed against Bevin's decision to pardon Schoettle, one of 428 Kentuckians he pardoned or whose sentences he commuted earlier this week.

The mother of Schoettle's victim, whom WCPO is not identifying to protect her family, said learning of his pardon felt like “a slap in the face.”

"It feels like we're going through it all over again ... we just got to the point where we felt safe leaving the house and not looking over our shoulders," she told WCPO.

The middle-school student who first accused Schoettle in 2016 told Florence police he had repeatedly sexually assaulted her since she was 9 years old.

Though a jury convicted Schoettle of rape, sodomy and sexual abuse in 2018, he walked free with the governor’s pardon Wednesday.

When the victim's mother learned of Schoettle's release from Green River Correctional Center, she struggled to find the words to explain what happened to her daughter.

"'Well, it figures. They always get away with it,'" she recalled her daughter saying.

In the pardon, Bevin wrote that the case relied on more testimony than physical evidence, and he did not believe the victim’s accusations were true, the Associated Press reports.

WCPO reached out to Bevin's family company for further comment but did not hear back.

Law enforcement will not monitor Schoettle, since he will not have to register as a sex offender in Northern Kentucky, according to Commonwealth's Attorney Rob Sanders.

In Schoettle's pardon, Bevin wrote that the prosectuor's case relied more on testimony over physical evidence.

"It shocks the conscience," Sanders said. "It's offensive, it's mind-boggling how any governor could be this irresponsible. It's an abomination of the criminal justice system."

Kentucky governors have pardoned criminals as their last acts in the past. In 2015, Steve Beshear pardoned or commuted the sentences of roughly 200 people. In neighboring Ohio, Governor John Kasich granted 66 of 1,521 clemency requests in a four-year period, according to the Associated Press.

But Sanders said that Bevin's most recent pardons are especially "offensive" to victims.

"Prosecutors all across Kentucky today are disgusted with Matt Bevin, offended by Matt Bevin -- and rightfully so -- and there are victims that have been victimized again," Sanders said.

'He got away with it'

The victim's mother said her daughter went through three years of therapy to deal with the post-traumatic stress, but she has a "huge support system," including volunteers from Bikers Against Child Abuse to watch over them.

But now that the man who sexually abused their daughter is free, the family says they're the ones in hiding.

They are looking for a way to leave the Tri-State for good, still fearing what Schoettle might do to harm others.

"Now that he got away with it, who's to say what he's going to do to another child?" she said.