Prosecutor first in Ky. to use Daubert hearing 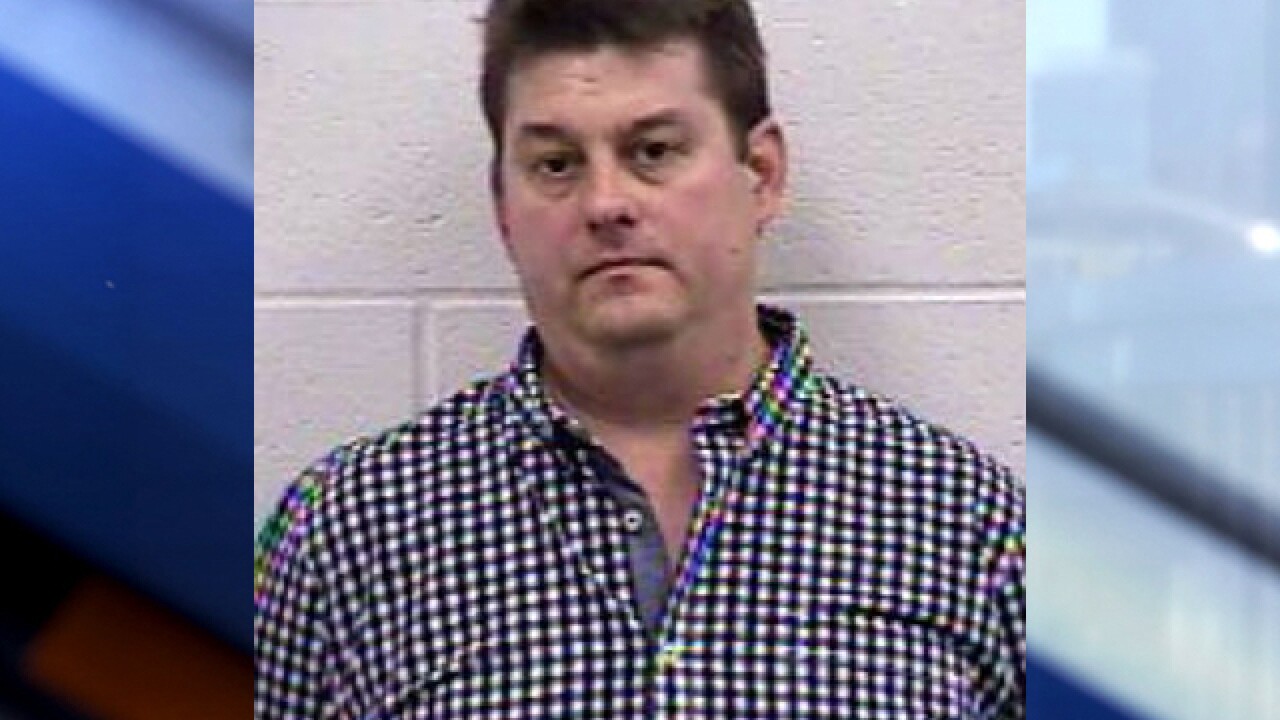 Copyright 2018 Scripps Media, Inc. All rights reserved. This material may not be published, broadcast, rewritten, or redistributed.
<p>Micah Schoettle</p>

COVINGTON, Ky . – A man convicted of rape and other sex crimes against a Northern Kentucky girl has been sentenced to 23 years in prison after a first-of-its-kind hearing at his trial, according to a news release.

A middle-school student told Florence police in 2016 that Micah Schoettle had repeatedly sexually assaulted her since she was 9 years old, according to Kenton County Commonweath’s Attorney Rob Sanders.

When the victim testified at Schoettle’s trial last May, Schoettle’s attorney called multiple witness to try to discredit her. For the first time in Kentucky, a Daubert hearing was conducted in which the Commonwealth presented evidence regarding certain behavioral patterns of children who have been sexually abused, Sanders said.

That allowed a psychologist to testify regarding delayed disclosure in cases of child sexual abuse, according to Sanders.