Start of winter, a full moon and a meteor shower 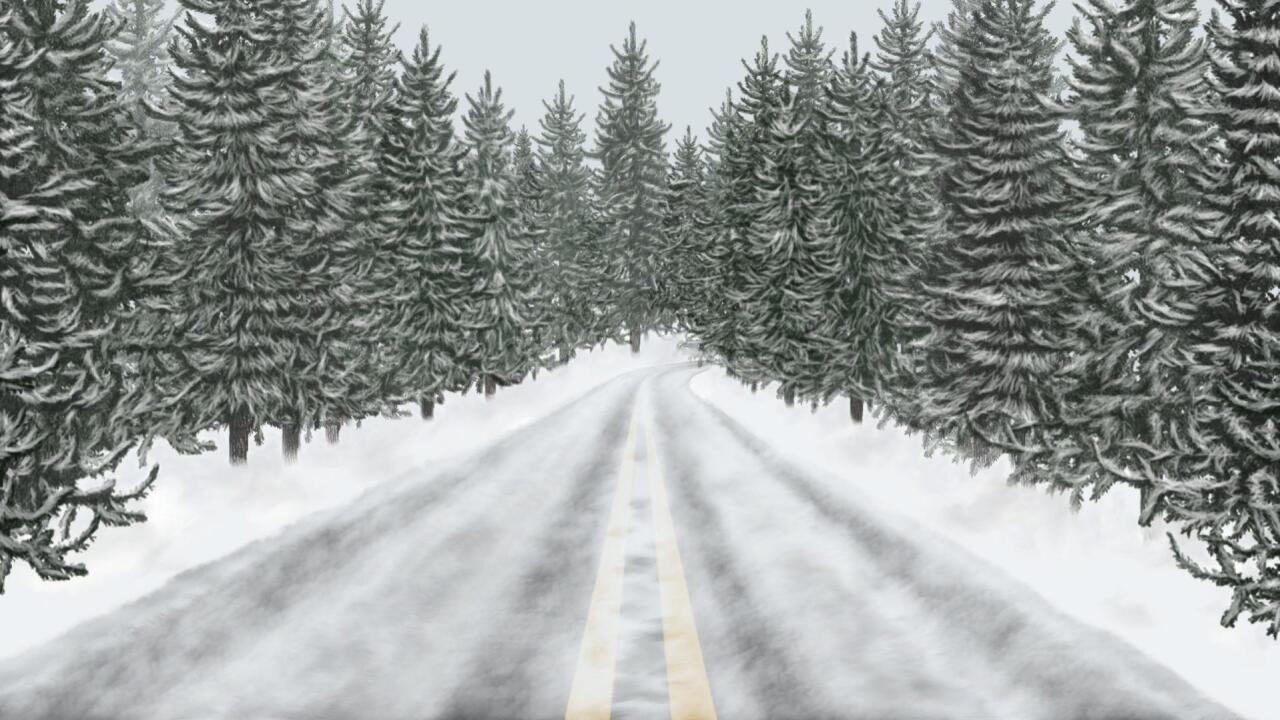 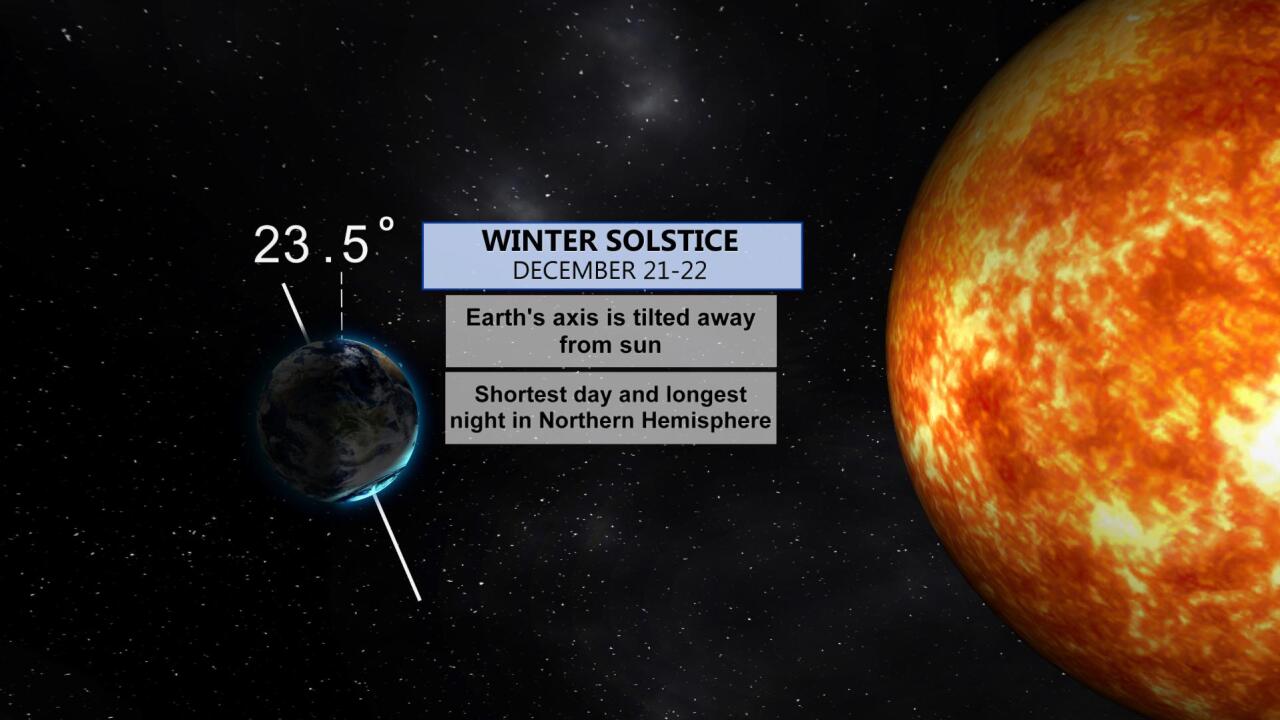 Friday marks the winter solstice! While this means the start of the winter season on your calendar, it doesn't guarantee colder weather will immediately appear.

The winter solstice is the day when we see the shortest amount of daylight and the longest night. This is all made possible because Earth's axis sits at a 23.5 degree angle as it revolves around the sun. From here, the number of minutes of daylight will slowly increase as we head toward the the spring equinox.

But it's not just the first day of winter, we are about to see a full moon! The moon will be full on Saturday, technically at 12:49 p.m. But that means it looks full Friday night and Saturday night. The December full moon is called the "cold moon."

And I'm not done with the events happening over the next 48 hours. We will also see our final meteor shower of the year. The Ursid meteor shower is underway right now as the debris field from Comet Tuttle passes by overhead. The peak nights for viewing are Friday night and Saturday night. The best viewing with most meteor showers happens in the hours prior to sunrise (midnight to 5 a.m.) and under a dark sky.

This year's meteor viewing may be a bit more difficult with a full moon because light pollution from the moon makes it harder to see those meteors, but it sounds like the meteor shower should be active enough for a few to be visible. According to spaceweather.com, the Ursid meteor shower isn't overly active most years only producing 5 to 10 meteors per hour. But this year there is a chance for a few bursts of meteors.