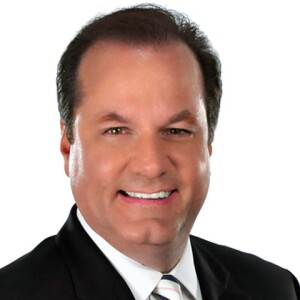 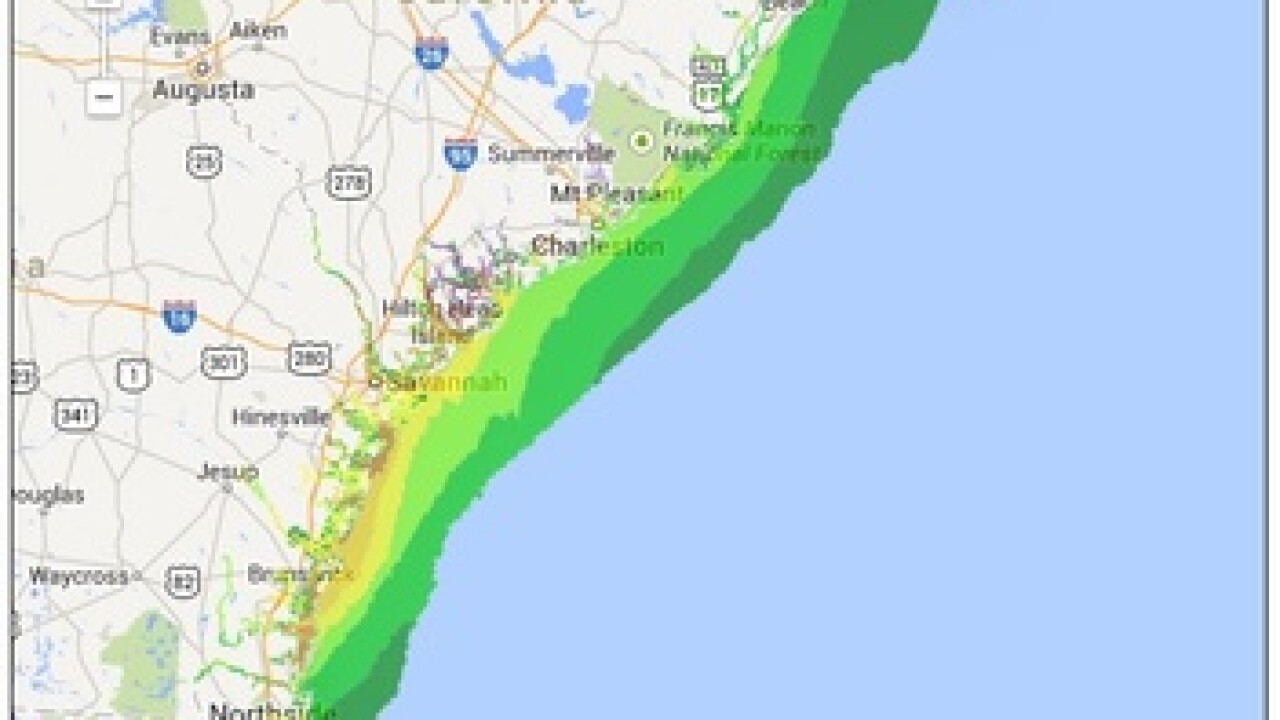 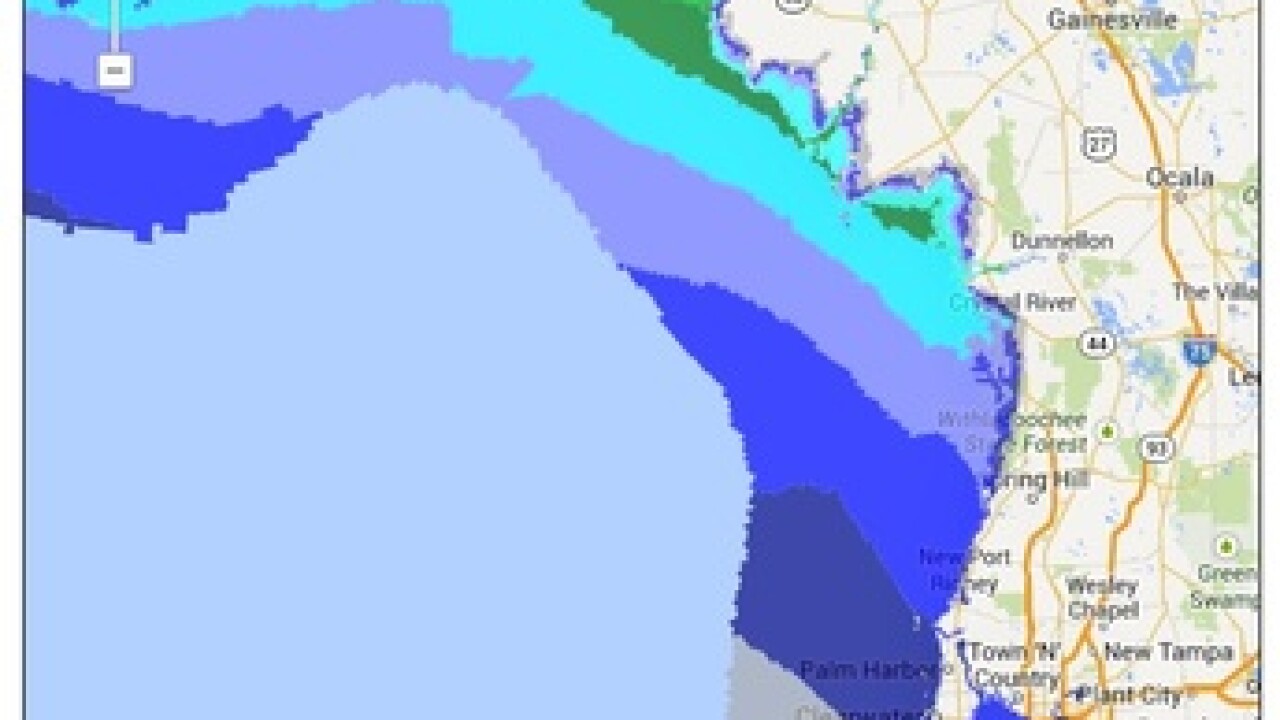 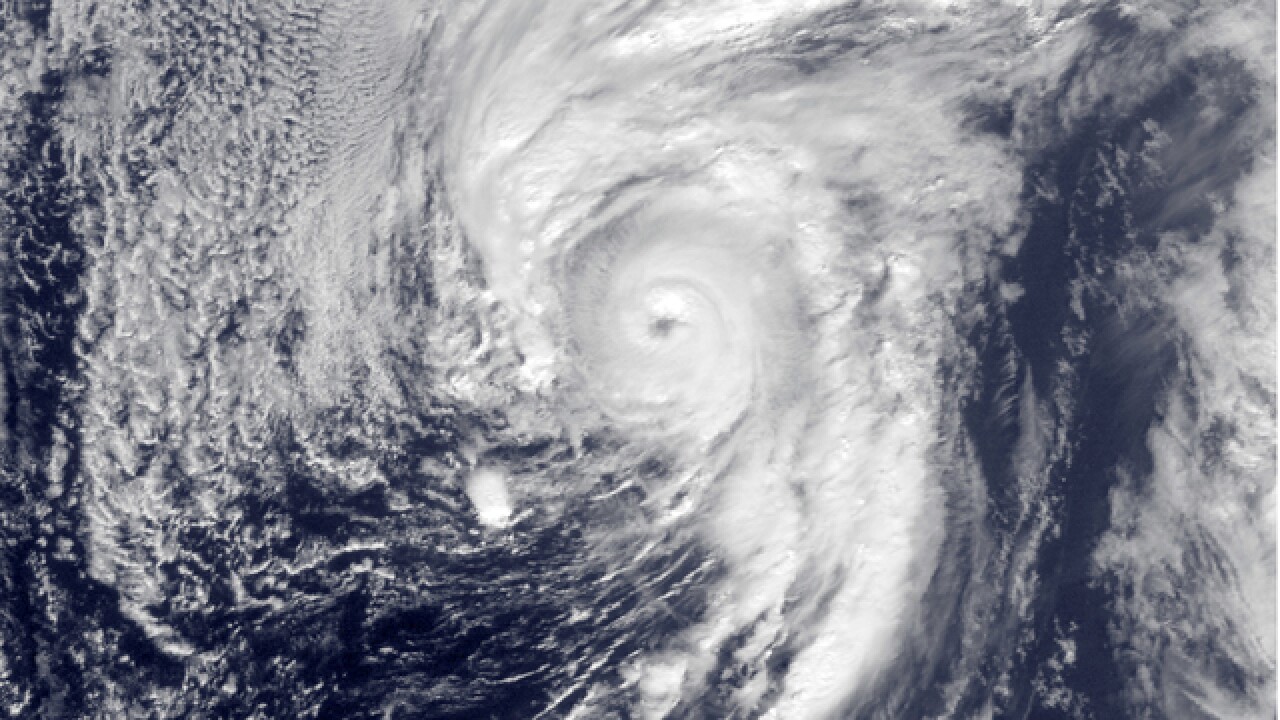 Hurricane season begins today and runs through the end of November. Now, for the first time, the National Hurricane Center is using a new method to increase our safety during one of these potentially deadly weather systems.

Starting now, hurricane forecasts will include a storm surge map that will warn residents of the flood risk right in their neighborhood.

Storm surge is often the most deadly part of a hurricane. Seventy-five percent of the deaths associated with these tropical cyclones are caused by water, not wind. This surge is the abnormal rise of water generated by a storm, over and above the predicted coastal tides.

This new hurricane forecast is called the Potential Storm Surge Map — or “P-surge” for short. It took two years to develop with the combined help of meteorologists, social scientists, and emergency managers. It is now fully operational and is easy to use, as colors will represent the most likely spots to see flooding. Blue, yellow, orange or red indicate the forecasted water levels by you.

In the past, the forecast only included a surge height which was confusing to the average person. Now, P-Surge calculates the inundation. Or simply, how deep will the water be at your door. It’ll be issued every time a hurricane watch or warning is in effect. While meteorologists will still use the familiar Saffir-Simpson Scale to categorize hurricanes, the new “P-Surge” will likely become more useful to the average person to determine a hurricane’s effects.