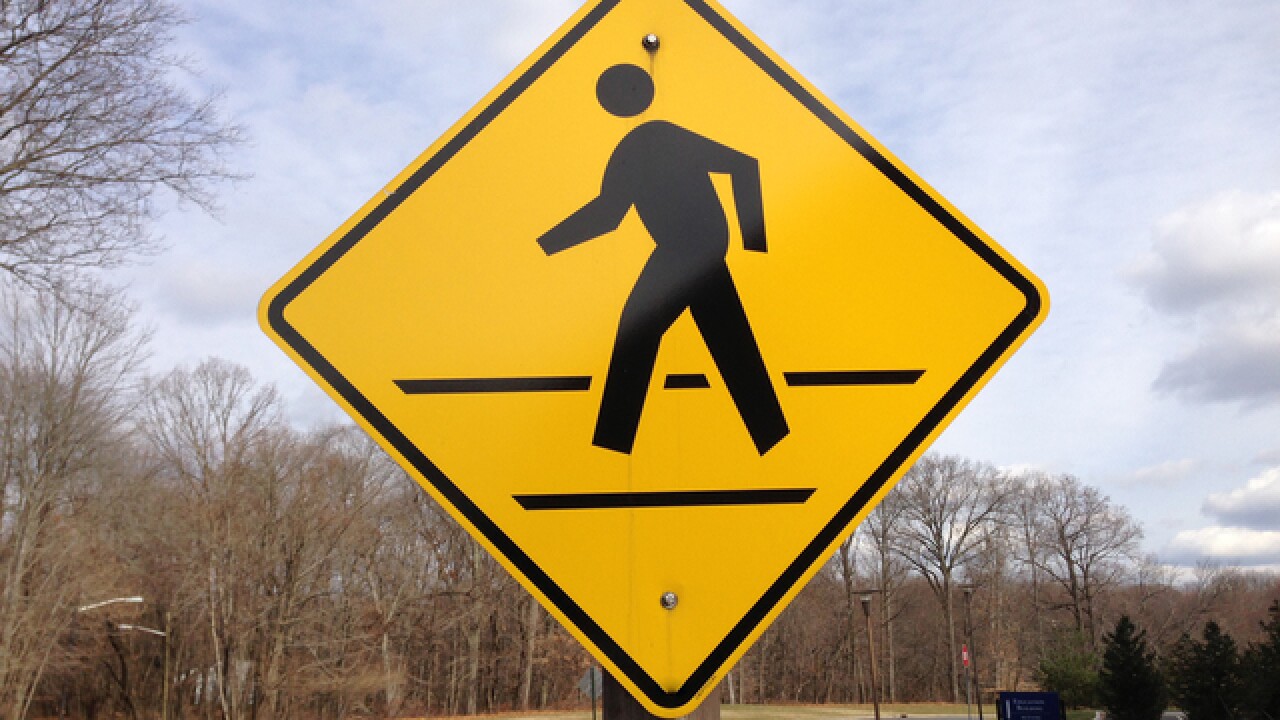 CINCINNATI — Pedestrian fatalities across the Tri-State are increasing, according to the latest data from the Governors Highway Safety Association.

Ohio, Kentucky and Indiana all saw an increase in pedestrians killed by automobiles from 2014 to 2015. Ohio’s increase was the largest in the nation — 124 percent — according to the GHSA report, which also found the national increase to be around 10 percent, overall.

Kentucky saw a 20-percent increase and there were six percent more pedestrians killed in Indiana last year than the year before.

But as far as total number of fatalities and fatality rate goes, the Tri-State ranks pretty well: Kentucky ranks right in the middle, at 1.29 fatalities per 100,000 people, with Indiana sitting at 1.18 and Ohio at 0.74, the fifth-best nationwide.

So far in 2016, there have been eight fewer fatal crashes in southwest Ohio than in 2015 year-to-date, with 13 according to the Ohio State Highway Patrol. Those do not all necessarily involve pedestrians.

A recent analysis by the Dayton-based Brannon Law Firm found 13 of Ohio’s most dangerous intersections to be in Greater Cincinnati. The intersection at Winton Road and West Kemper Road in Forest Park was ranked most dangerous in the city, and ninth overall across the state.

As a major intersection at the heart of the town, Winton and West Kemper Road saw the third-highest number of accidents involving injury in Ohio. The authors speculated the reason for this could be that the intersection is right next to the 1,500-student Winton Woods High School and the Forest Park Square shopping center.

"High-volume pedestrian traffic coupled with car traffic at peak hours can create a tricky situation," they wrote in the analysis.

Last month, following a string of collisions involving pedestrians and cyclists — including two fatalities within a single week — Cincinnati City Councilman and current contender for one of Ohio’s U.S. Senate seats, P.G. Sittenfeld, filed a motion with the council’s Neighborhoods Committee requesting city staffers prepare a report identifying the city’s most dangerous crossings and intersections for pedestrians and cyclists.

The motion was co-signed by the rest of council.

Vice Mayor David Mann, who chairs the committee, said at the time that city officials are taking the problem of pedestrian safety as seriously as any other public safety issue, including gun violence.