Highway construction feels like it's going forever, but there is an end in sight ... for some 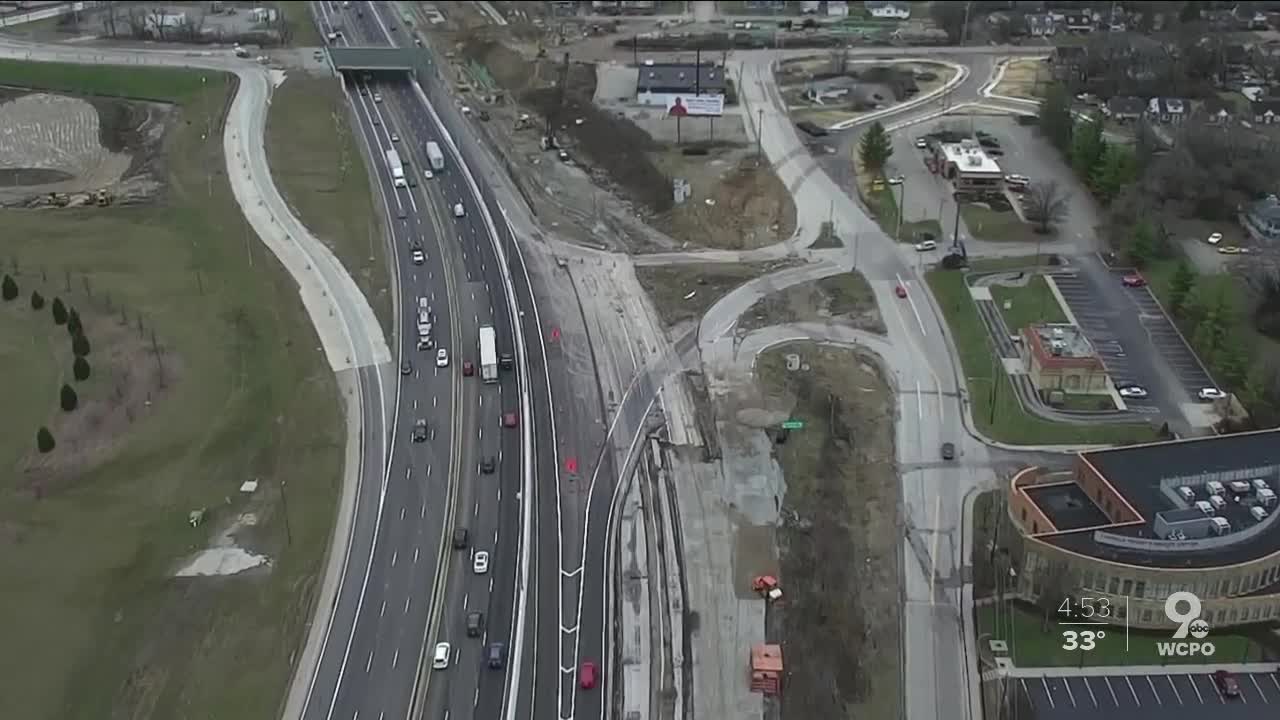 If you ever take I-71 or I-75, you know construction on both roads can make a half-hour drive last an hour or longer. But the Ohio Department of Transportation said there is a light at the end of the tunnel for some drivers.

CINCINNATI — If you ever take I-71 or I-75, you know construction on both roads can make a half-hour drive last an hour or longer. But the Ohio Department of Transportation said there is a light at the end of the tunnel for some drivers.

Construction on these highways began back in 2017 and 2018, not before the founding of Cincinnati in 1788, contrary to popular belief. ODOT is asking drivers for a little more patience, though, and they said it will work out in the end.

"It's taking that really tight turn and widening it," Kathleen Fuller, public information officer with ODOT's District 8, said. This would in theory make the highway safer for drivers. However, this project isn't supposed to wrap up until 2022 at the earliest.

That's not the only construction on I-75, though.

Farther north, there is work from Glendale Milford Road to Shepherd Avenue. That is supposed to wrap-up this fall, which is good news. The bad news, though, is this is only the second phase of a seven-phase construction project that spans from I-275 to Ronald Reagan Highway. There is no word on when this project will be finished since it is all dependent on funding, so just to be safe, buckle-in.

The timeline on the construction on I-71 is a little easier to handle.

What's slowing this construction down is the cold.

"There's a lot of things [crews] can do [in the cold], but what they can't do is pave," Fuller said.

Finally, ODOT plans on paving Fort Washington Way starting in late spring or early summer, and this should be finished by the end of the year.

While all this can add up to a hefty headache for drivers, Fuller said, the wait will be worth it.

"I realize these are a lot of traffic impacts all at once on our major interstates through the Cincy-area," Fuller said. "When they’re finished … it’ll make traffic flow much more easily for everyone.”