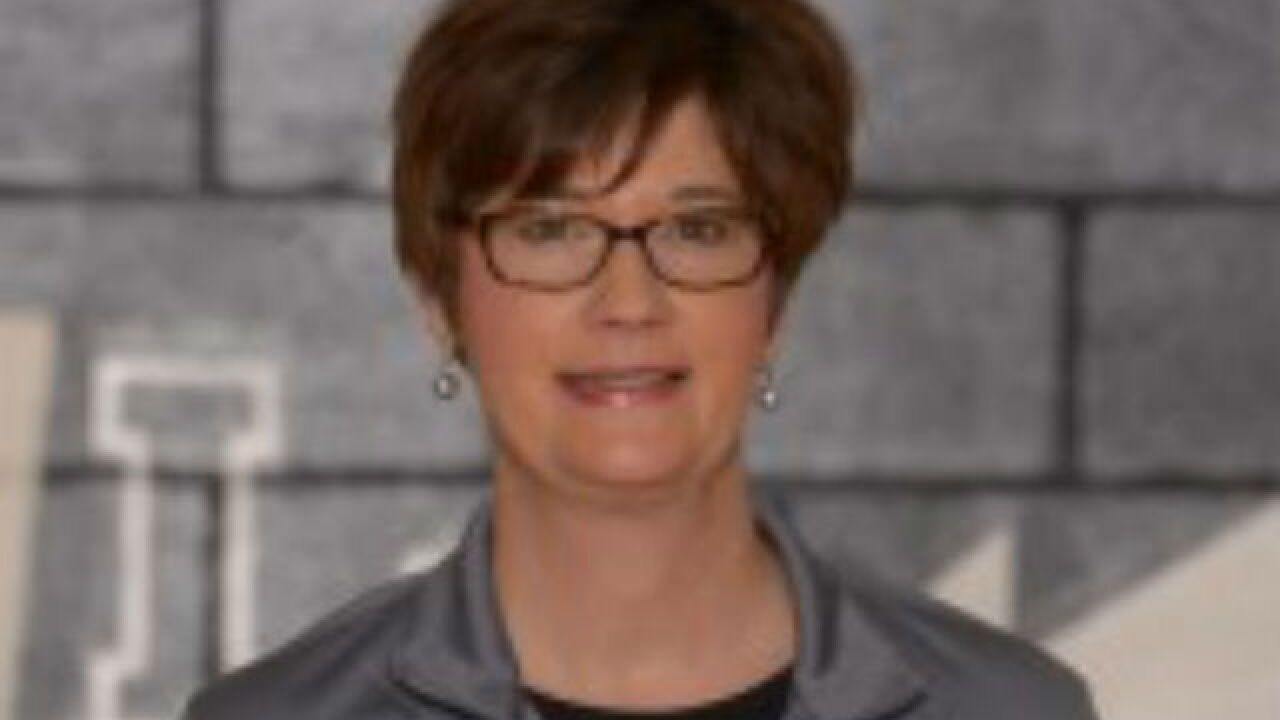 <p>Courtesy of the Lakota East website.</p>

"We are elated to have Jill back home," Princeton athletic director Gary Croley told WCPO.com this afternoon.

Phillips, who coached the Lakota East girls’ basketball team the past two seasons, returns to the Greater Miami Conference program where she won 243 games through the 2013-14 season.

Phillips said she enjoyed her time at Lakota East but the fact she spent 12 years at Princeton really resonated as she considered the position. She lives in the Princeton district.

Croley approached her about the position and Phillips had her doubts initially. But, as she worked through the process she realized how much Princeton means to her.

"In a lot of ways it's a brand new position," said Phillips, who will coach in a newer gymnasium than her first stint.

"She been a part of our Viking Family for 12 years and anytime a family member leaves for a while but comes back home, there is always a celebration," Croley said.

Phillips led the Lady Vikings to the Division I state title in 2014 – the program’s first state championship since 1987. She coached Ohio State All-American guard Kelsey Mitchell at Princeton as Mitchell won the Ohio Ms. Basketball Award in 2014.

Phillips had a 243-47 record in 12 seasons at Princeton. She also coached at Scott High School for one season prior to her first stint at Princeton.