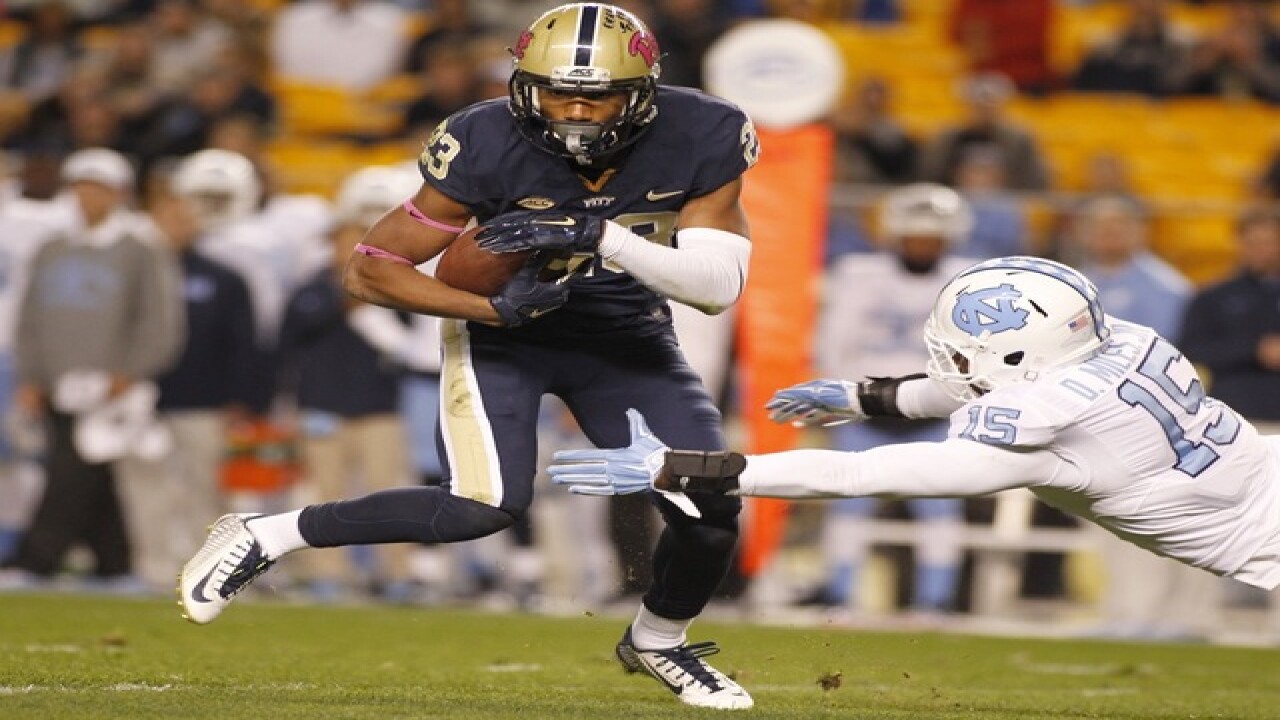 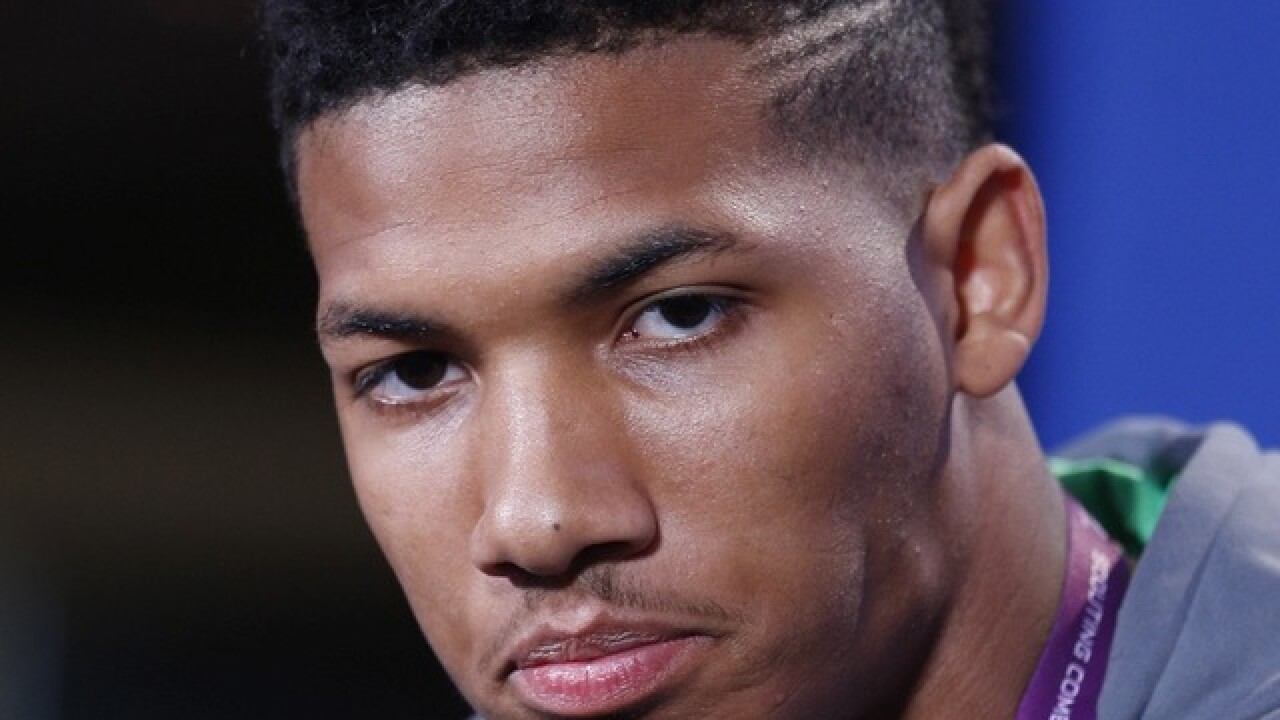 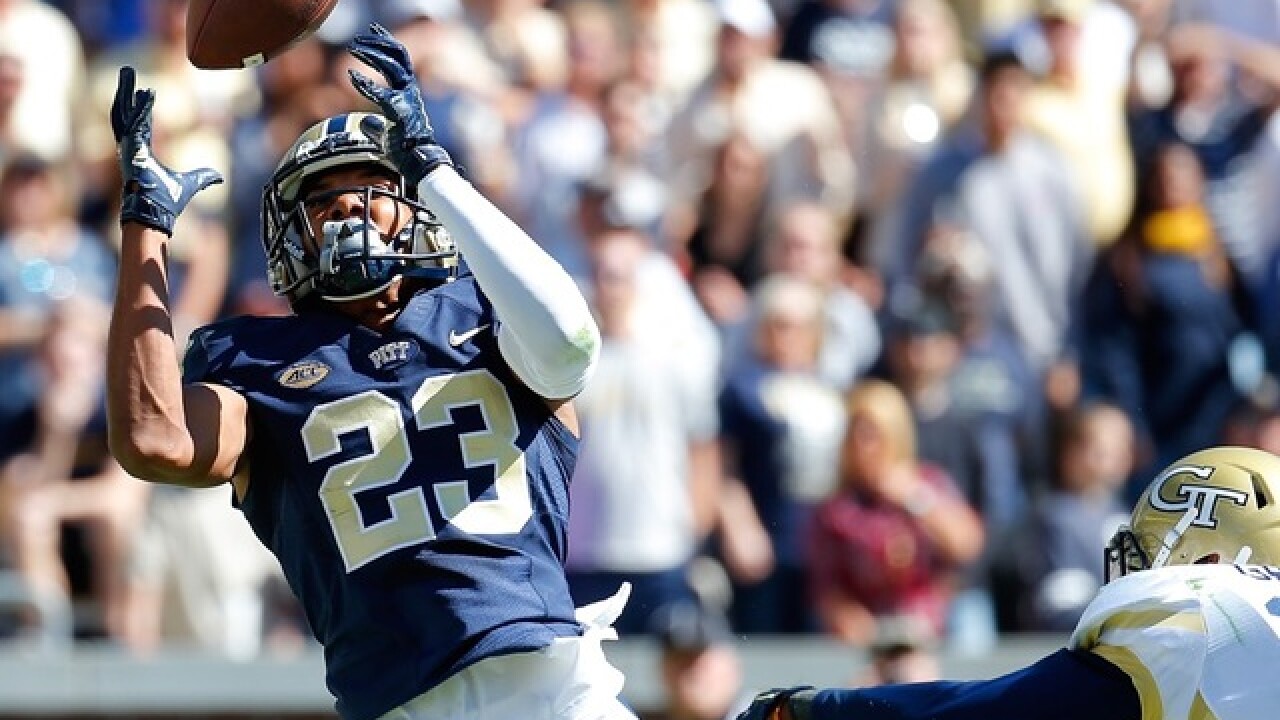 CINCINNATI -- The Bengals filled their biggest hole by drafting a receiver who reminds them of one that they lost. They even describe him as Sanu-esque.

Tyler Boyd did everything at Pitt, even lining up in the backfield for handoffs and throwing the ball on occasion. It's a lot like what Mohamed Sanu did in Cincinnati, so the Bengals took Boyd in the second round of the NFL draft on Friday night. He'll get a chance to win the job as the starting slot receiver.

"There are Sanu-esque things in what he provides," receivers coach James Urban said. "It's the versatility, if there's a similarity -- the variety of things he's capable of doing. It opens some options for us. You've seen some of the things that our creative minds can come up with to do with those types of players."

The Bengals added to their depth at linebacker by taking Utah State's Nick Vigil with the 87th overall pick in the third round. He'll start on special teams and try to work into the lineup on passing downs.

Cincinnati's priority in the draft was to get a receiver who could start right away. Two of their top three pass catchers -- Marvin Jones and Sanu -- left as free agents. The Bengals signed Brandon LaFell, but needed another receiver to fill out the group led by A.J. Green.

They were looking to take a receiver in the first round, but the top four were gone by the time they got to make their choice at 24th. They went with cornerback William Jackson III instead, the third time in the last five years that they got a cornerback with their top choice.

They weren't going to pass on Boyd when he was still there for the 55th pick. He wasn't among the fastest of the receivers available in the draft, but his sure hands and ability to move around the field fit what the Bengals needed.

"You've got to retool the football team," coach Marvin Lewis said. "I think this is ... a guy that's still ascending, which is good. You couldn't watch a game where he wasn't getting the ball in some fashion this year."

The only part that's not a good fit: Boyd grew up in Pennsylvania and has been a Steelers fans throughout his life. The AFC North rivalry assumed a nasty edge last season with the Steelers winning twice in Cincinnati, including an ugly first-round playoff game that has stuck with both teams.

Boyd has photos of himself wearing a Hines Ward jersey as a boy. His family and friends are hardcore Steelers fans. Boyd knew that the Bengals needed a receiver, but the Steelers were stocked at the position.

"They're my hometown team," Boyd said. "I definitely rooted for them. At the end of the day, I'll sacrifice myself for the team that wanted to have me."

The Bengals are stocked at linebacker, but will miss Vontaze Burfict for the first three games because of an NFL suspension for illegal hits. They see Vigil as a potential starter down the road.

"He's a good fit for us," Lewis said. "He comes in with ability, speed in special teams, and playmaking and all those things you want from a young linebacker when he comes into the NFL."