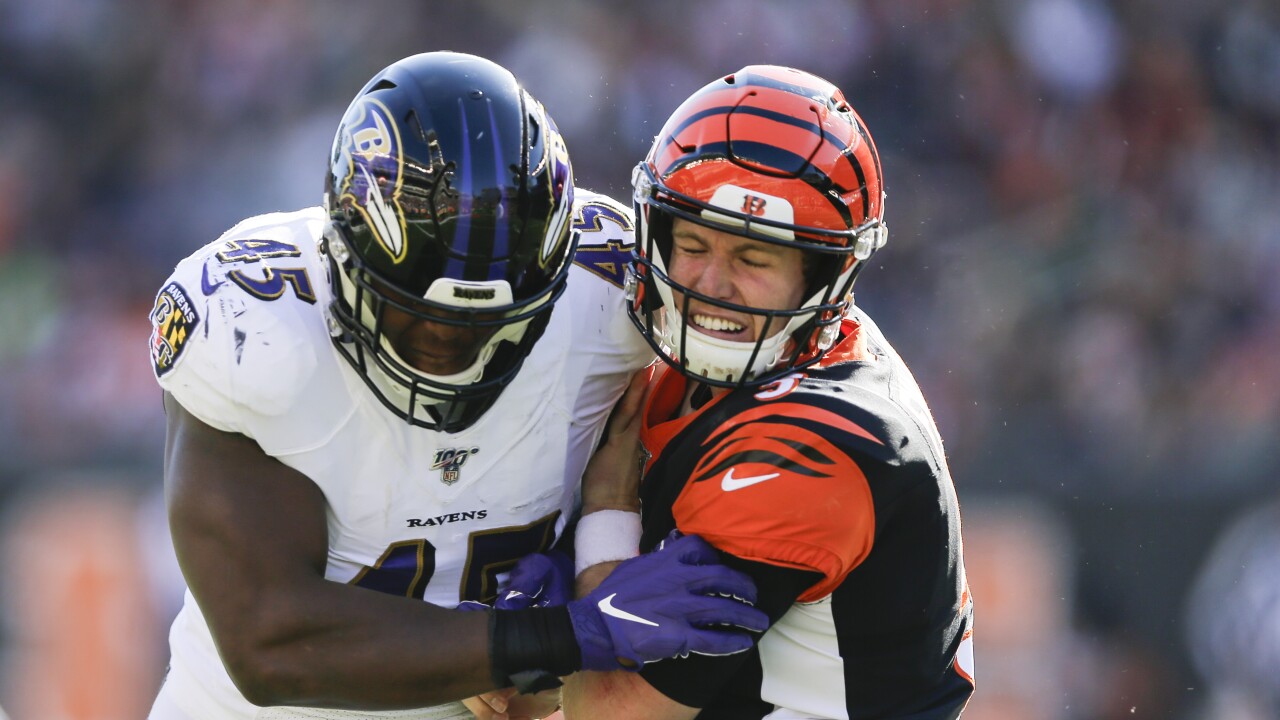 Despite a bye week and a quarterback change, the Cincinnati Bengals failed to find their first win in a 49-13 blowout loss to the Baltimore Ravens on Sunday. Rookie quarterback Ryan Finley threw for 167 yards and one touchdown in his debut, but his performance was overshadowed by his two red zone turnovers. Instead, it was Ravens quarterback Lamar Jackson who made headlines, delivering the best performance of a quarterback this season thanks to a weak Bengals defense.