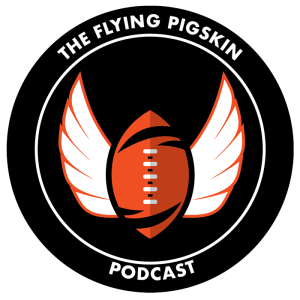 Flying Pigskin: Blown 21-point lead is 'such a Bengals way to lose' in Indianapolis 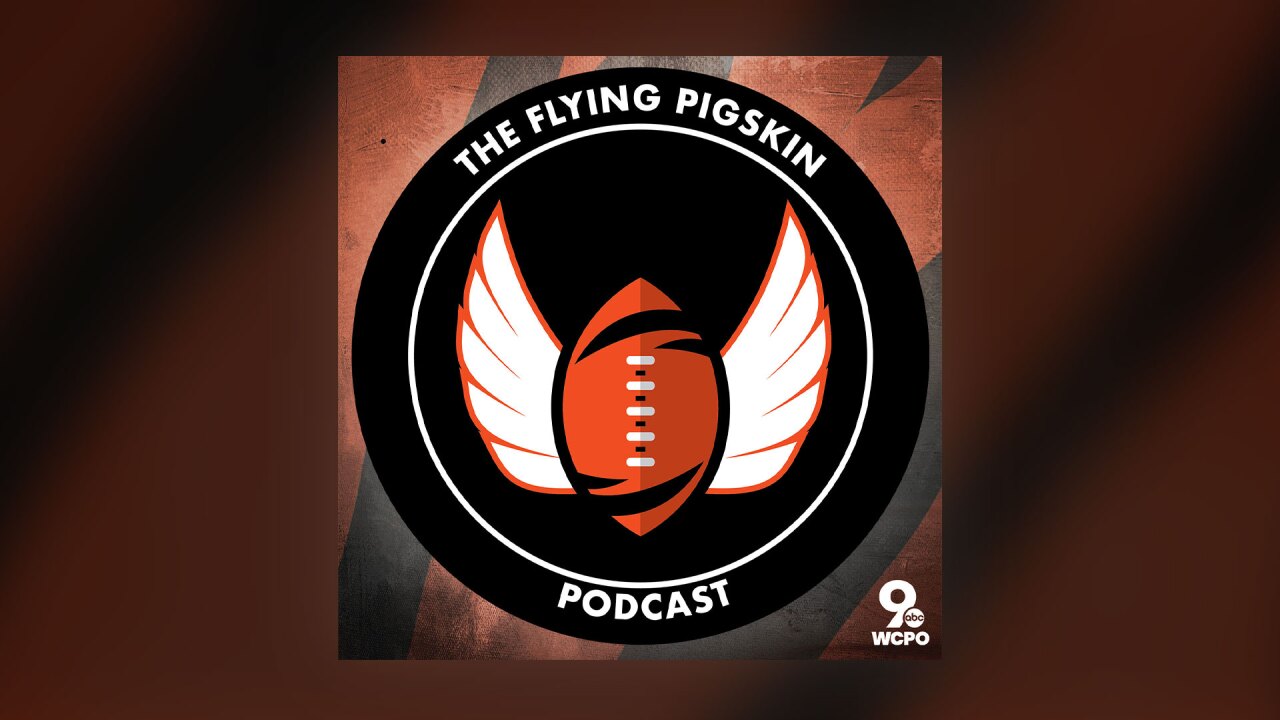 "If I'm being really honest, I hate the term 'that's such a Cincinnati way to lose a game,'" sports anchor Caleb Noe said on this week's episode of The Flying Pigskin podcast. "But," he continued, "that was such a Bengals way to lose."

Noe joined sports anchor Reggie Wilson and anchor Tanya O'Rourke to break down the Bengals loss in Indianapolis on Sunday.

Of note was Bengals star wide-receiver A.J. Green, who recorded his most receptions and yards on Sunday after a slow start to the season.

O'Rourke said she is "hoping this is a turning point" for Green, while Wilson described seeing Green's performance as it "felt like old A.J."

The group also discussed Burrow's rookie development, conservative play-calling, and looks to the season ahead.