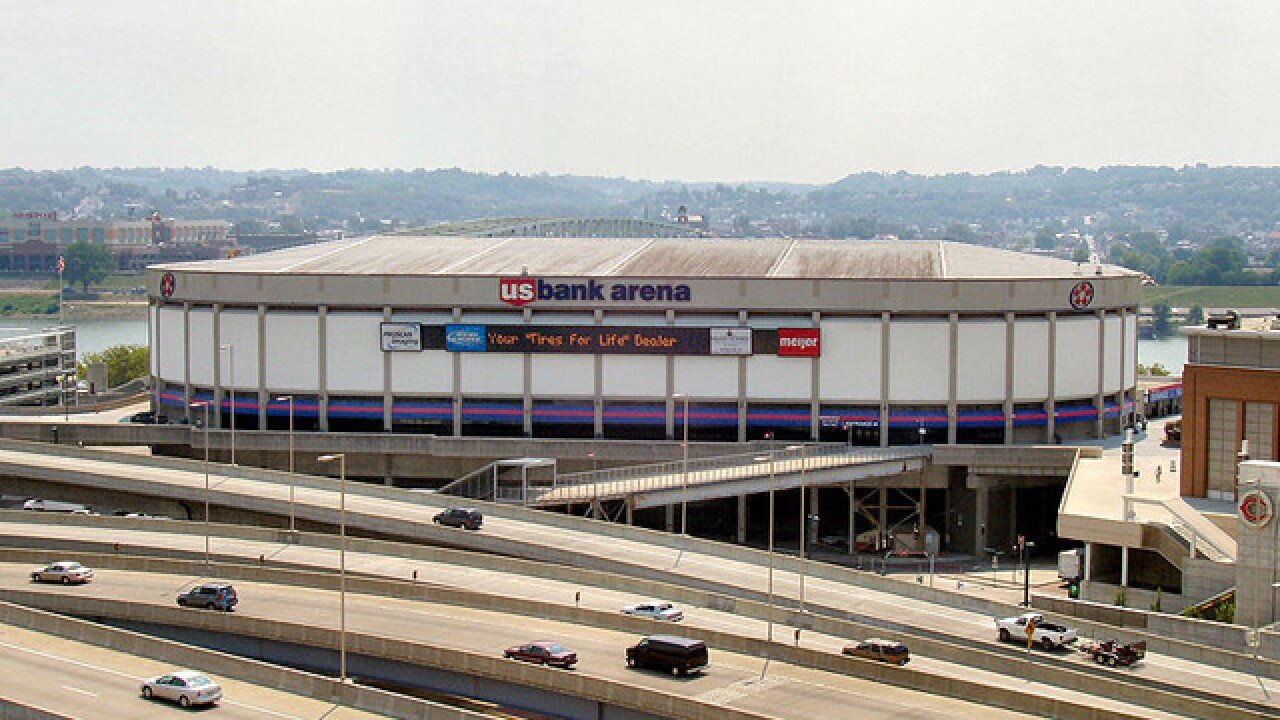 CINCINNATI -- A part-owner of U.S. Bank Arena said Wednesday that the current plan to prepare for the 2022 NCAA men's basketball championship includes tearing down the arena and building a new, larger arena in its place.

Ray Harris, COO of Nederlander Entertainment, spoke to Bill Cunningham on 700 WLW Wednesday regarding the NCAA's announcement that Cincinnati would host first and second-round tournament games in five years, on the condition that U.S. Bank Arena undergoes long-awaited renovations.

COLUMN: Does NCAA offer to bring men's basketball tourney back to Cincinnati come with ransom note?

"We’re motivated like nobody else to make this thing happen," Harris said on Cunningham's show. "We’re working with the city and county on a vision -- what's capable, what makes the  most sense, and what makes (U.S. Bank Arena) competitive for the region."

RELATED: Could we ever match Tobacco Road?

COLUMN: U.S. Bank Arena has five years to clean up for NCAA Tournament -- don't embarrass us

Harris said he had "no indication" that the name of the arena would change.

"This property has a lot of priority with our company," Harris said. "(Nederlander)'s core businesses is Broadway entertainment, but U.S. Bank Arena is the largest facility we operate."

In 2015, Nederlander announced plans for a $200 million renovation, but it hasn't begun.

Being chosen as a host city for March Madness is a huge win for Cincinnati, a city that hasn't been picked to host men's basketball tournament games since 1992. Since 1992, when Cincinnati made the Final Four, UC has made the tournament 21 times, Xavier 19.