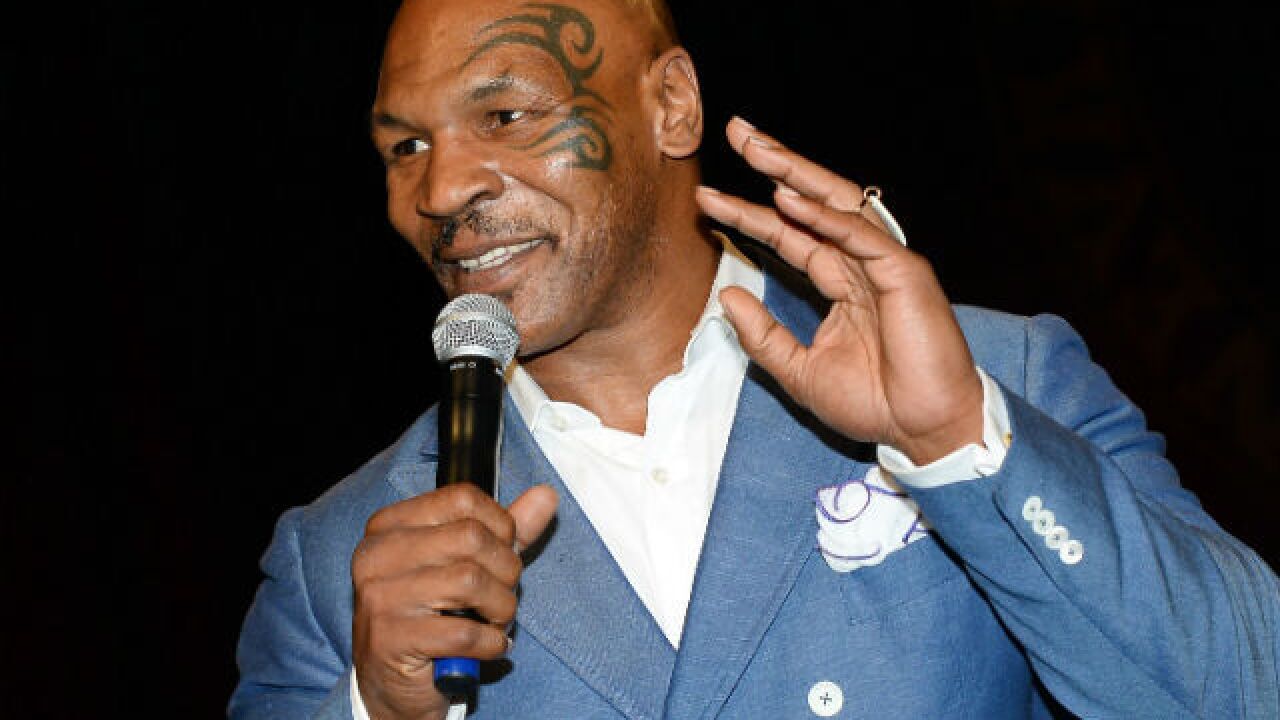 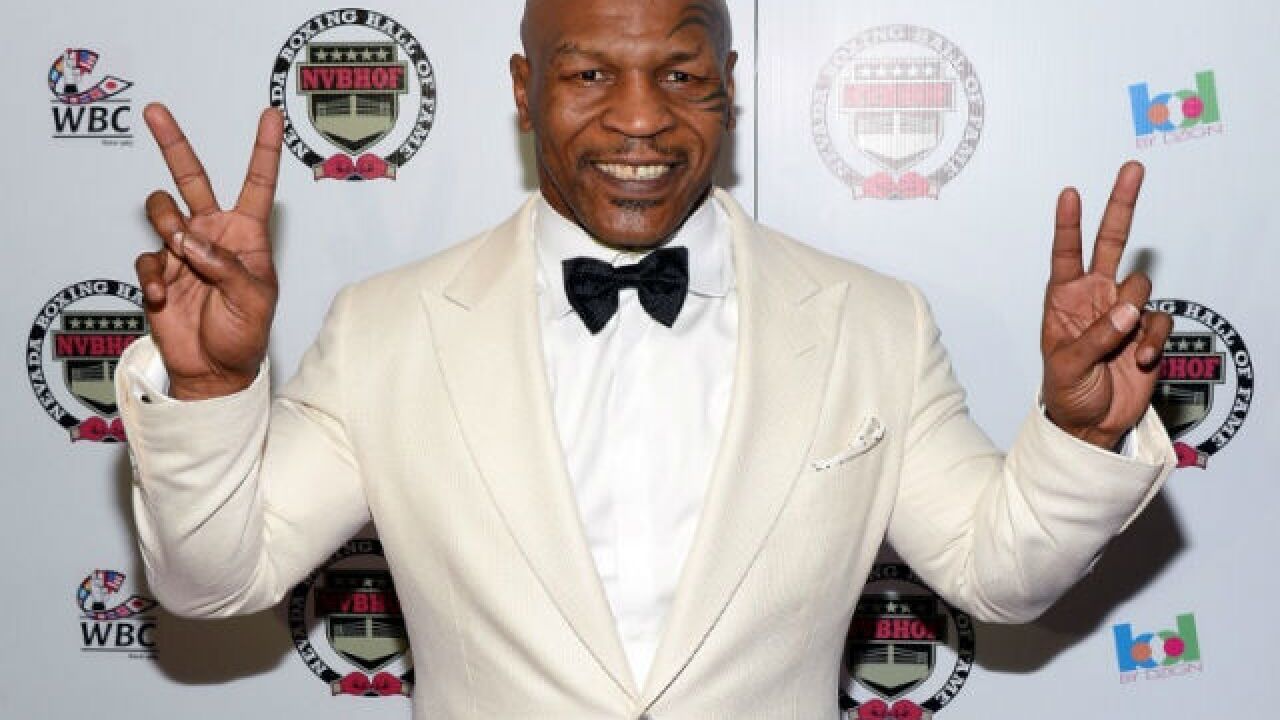 CINCINNATI – Maybe Mike Tyson just took too many punches in the head.

That could explain why the former heavyweight boxing great went on Twitter to congratulate the University of Cincinnati for winning its fourth straight women's NCAA basketball championship Tuesday night.

Tyson, who also spelled it Cinncinati, quickly deleted the tweet, but not before the Cincinnati Rally Cats, a student spirit group, spied it and teased him about his cameo in a 2009 R-rated comedy movie:

Thanks for the support @MikeTyson you're one of our favorite actors. We loved your performance in The Hangover. pic.twitter.com/95adClLAge

Tyson later admitted he was high on cocaine when he filmed his scenes in "The Hangover" and only did it to fund his drug habit.

Unless he just confused them because they both begin with C. So when UConn wins again next year, Tyson can congratulate the University of Circuit City.

At least Tyson had years of drug use and boxing for an excuse. We don't know how Geraldo Rivera mistook the Carolina Panthers for the North Carolina Tar Heels in his tweet - since removed - after the men's basketball championship Monday night.

And don't get us started on Steve Harvey.