ESPN: Schwarber out for season with torn ACL 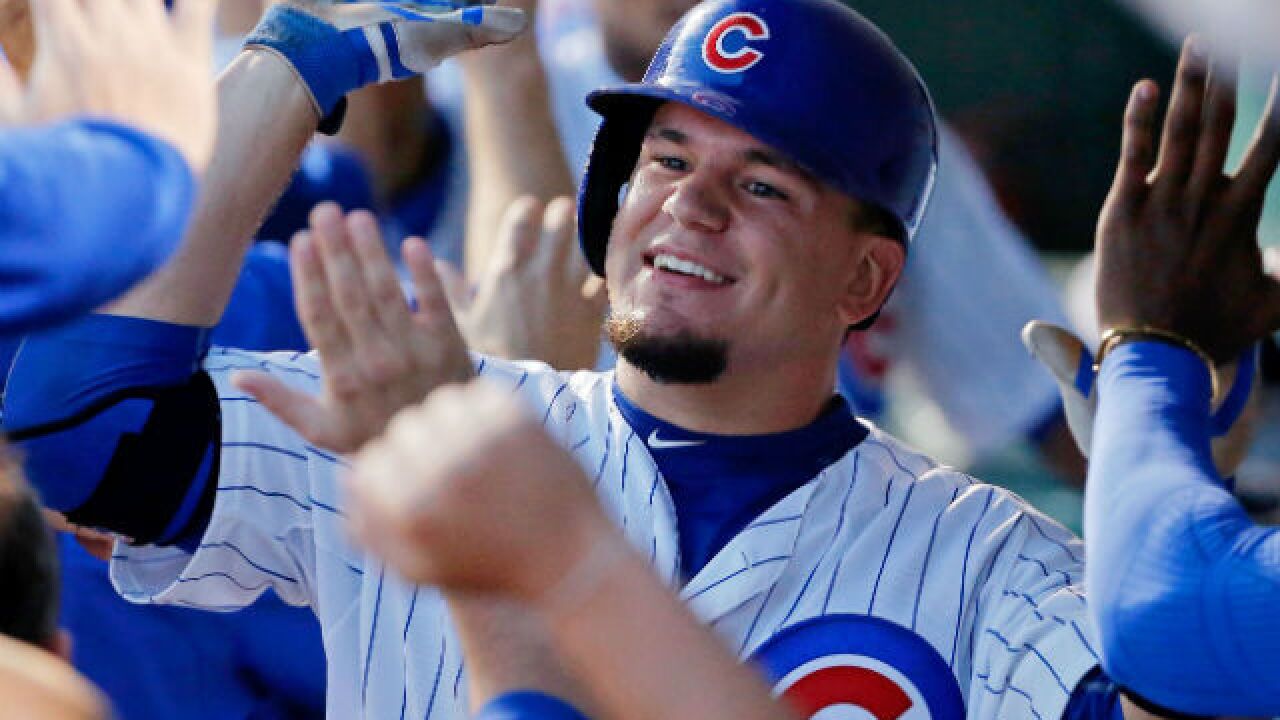 <p>CHICAGO, IL - Kyle Schwarber #12 of the Chicago Cubs is congratulated in the dugout after hitting a three-run home run against the San Francisco Giants on Aug. 6, 2015. (Photo by Jon Durr/Getty Images)</p>

CINCINNATI — Less than a week in, Chicago Cub and Middletown High School grad, Kyle Schwarber, is out for the rest of the 2016 season, ESPN reported Friday.

THIS JUST IN: Cubs have announced that OF Kyle Schwarber has a fully torn ACL & LCL. He will be out for the season. pic.twitter.com/q3wIuJ0fJf

The Cubs picked the Middletown High star in the fourth round of the 2015 draft. He made his MLB debut last summer.