SkyStar set to close in March, return next year 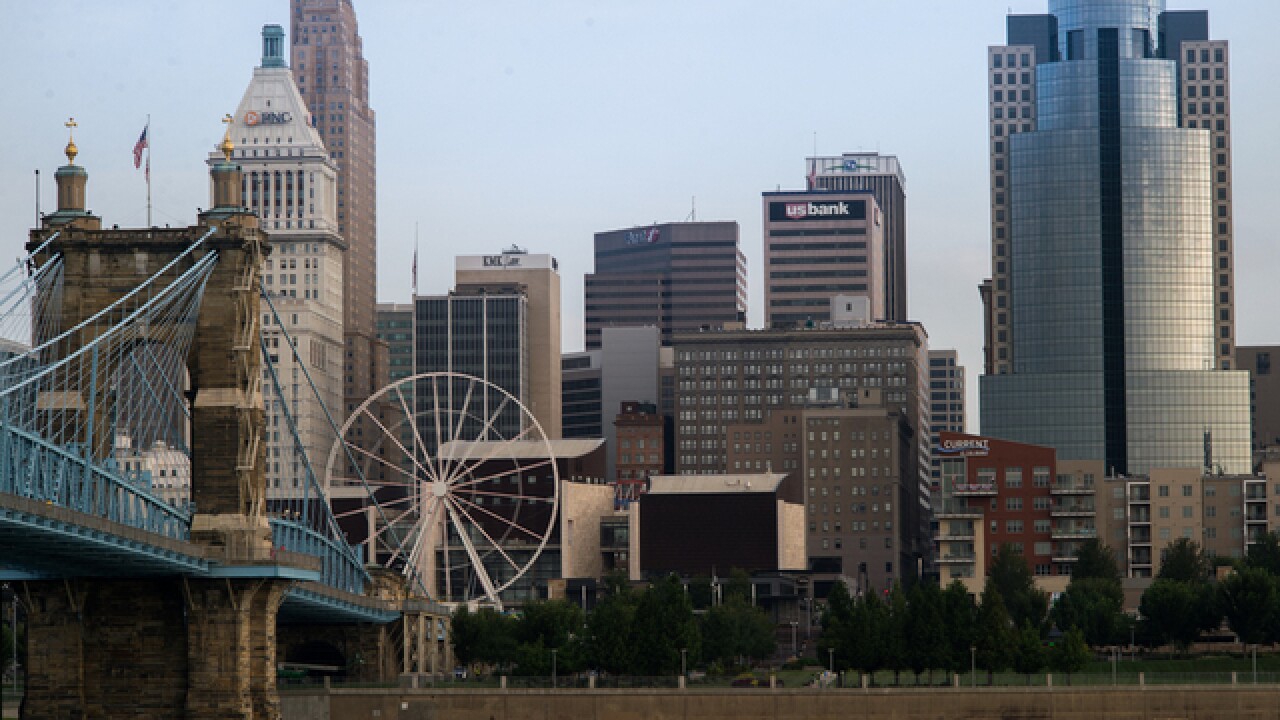 CINCINNATI — The SkyStar, a new yet beloved addition to the Cincinnati skyline, will close March 2, according to a Tuesday afternoon announcement.

The ferris wheel was initially intended to be a temporary fixture along the river Downtown, and plans to swap it out for a permanent fixture have been in the works since the city announced SkyStar would remain in Cincinnati last September.

On Tuesday, the SkyStar company said it plans to replace the current SkyStar wheel with a permanent structure and a new, yet-to-be-named observation wheel. The new wheel will be a first-of-its-kind steel design, with a new "spokeless design," the company said. The design is intended to make the wheel appear to suspend in the sky on the skyline at night.

The gondolas will be new and improved as well, featuring climate control inside.

While the original wheel currently stationed along the river was intended to be temporary, the new wheel will boast a life expectancy of 40 years. The SkyStar wheel currently at The Banks will travel to San Francisco.

The SkyStar company said construction of the new wheel will take around six weeks to assemble, and they plan to have the new wheel open on March 5, 2021.