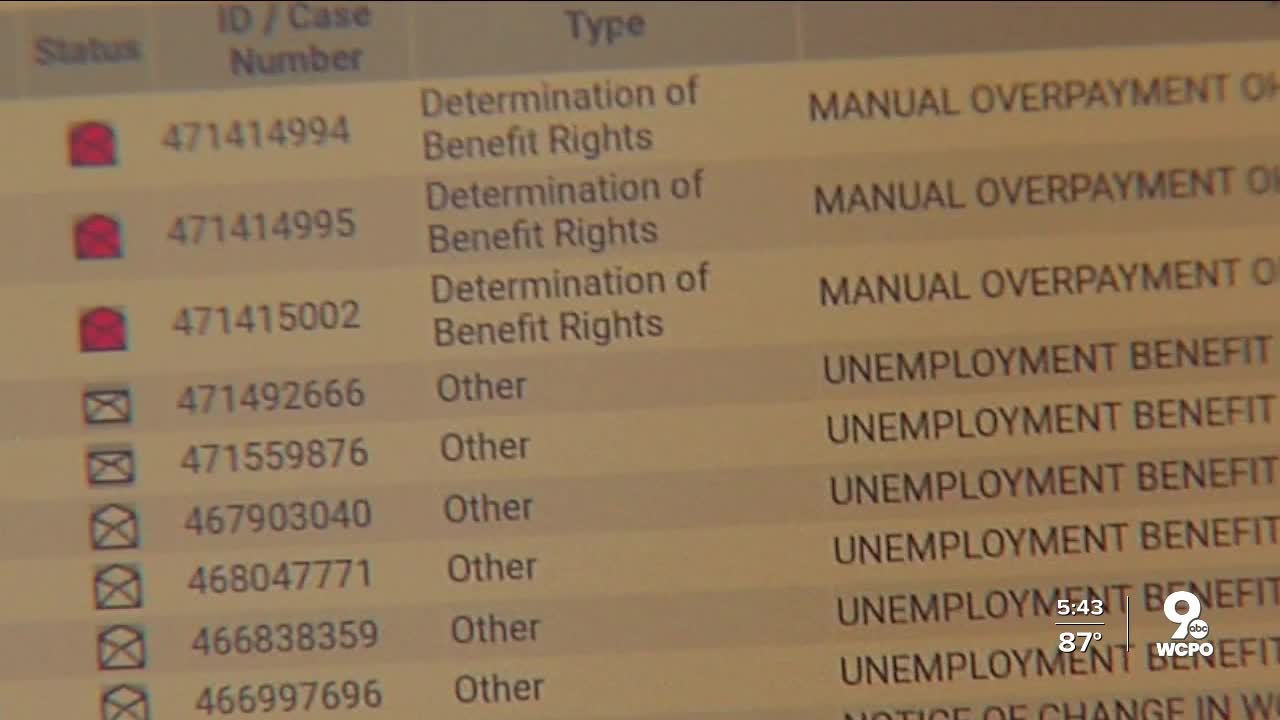 THOUSANDS OF UNEMPLOYED TRI STATERS ARE GETTING SOME VERY BAD NEWS THIS MONTH WHEN THEY LOG INTO THEIR ACCOUNTS. THEY'RE DISCOVING THEY WERE OVERPAID, AND NOW OWE THE STATE MONEY! 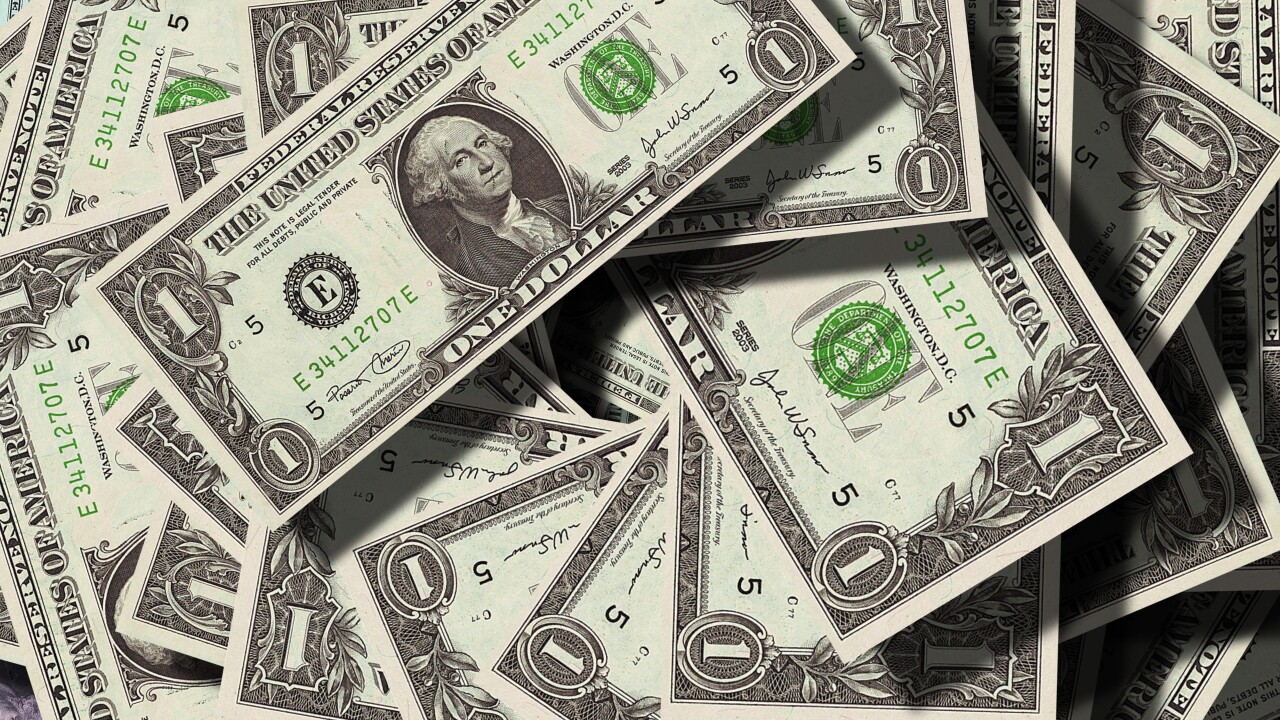 If you are out of work and on unemployment benefits, you're already struggling.

But it just got worse for thousands of unemployed Ohioans, who are getting some very bad news when they log into their accounts at Ohio's Job and Family Services website.

They're discovering they were overpaid and now owe the state money.

State accidentally paid too much

Dave Pelfrey of Warren County has been out of work since the end of 2019. He's received both state and federal pandemic benefits in the intervening months.

But when he checked his account the other day, he said, "I got three notifications saying that I owe them money, for nearly a total of $5,000."

Three notices said he had been "overpaid for reasons determined to be non-fraud."

In layman's terms, the state of Ohio was saying, "Oops, our bad! We paid you too much."

"To give somebody 45 days to pay back $5,000 when they have been unemployed the past six months is a bit heartless." he said.

As the initial rush of unemployment filings winds down, states across the country are now finding hundreds of thousands of unemployed people who have received too much money.

Michigan and Texas are two states that recently found many people receiving benefits they were not entitled to or continuing to receive payments after they should have ended.

Ohio is now alerting 24,000 workers that they received money they were not entitled to, and telling them they are "required to immediately repay the overpaid benefits."

Pelfrey said it would have been one thing had the state alerted him a couple of months ago that there was a problem with his filing.

But he said after all these weeks of sending him a check, to now want it back is insane. He said coming up with that money is impossible.

We sent his case to the state for review.

Kimberly Hall, the head of Ohio Job and Family Services, says that if you learn you were overpaid, you can appeal the decision.

How did this happen? In some cases, your pay may have continued after your 26 weeks should have ended. In other cases, the amount approved was too high, given your pay history.

But if you received too much money, state law says you must return it.

"Any overpayment has to be repaid, whether it was due to fraud, or due to lagging wage information," Hall said.

You can repay the amount in installments.

After speaking with us, Pelfrey finally received some good news: Two of the three notices he received appear to have been duplicates.

If this happens to you, file an appeal immediately.

If that gets you nowhere, you may want to contact an employment attorney who can see if you have a valid case to keep the benefits.