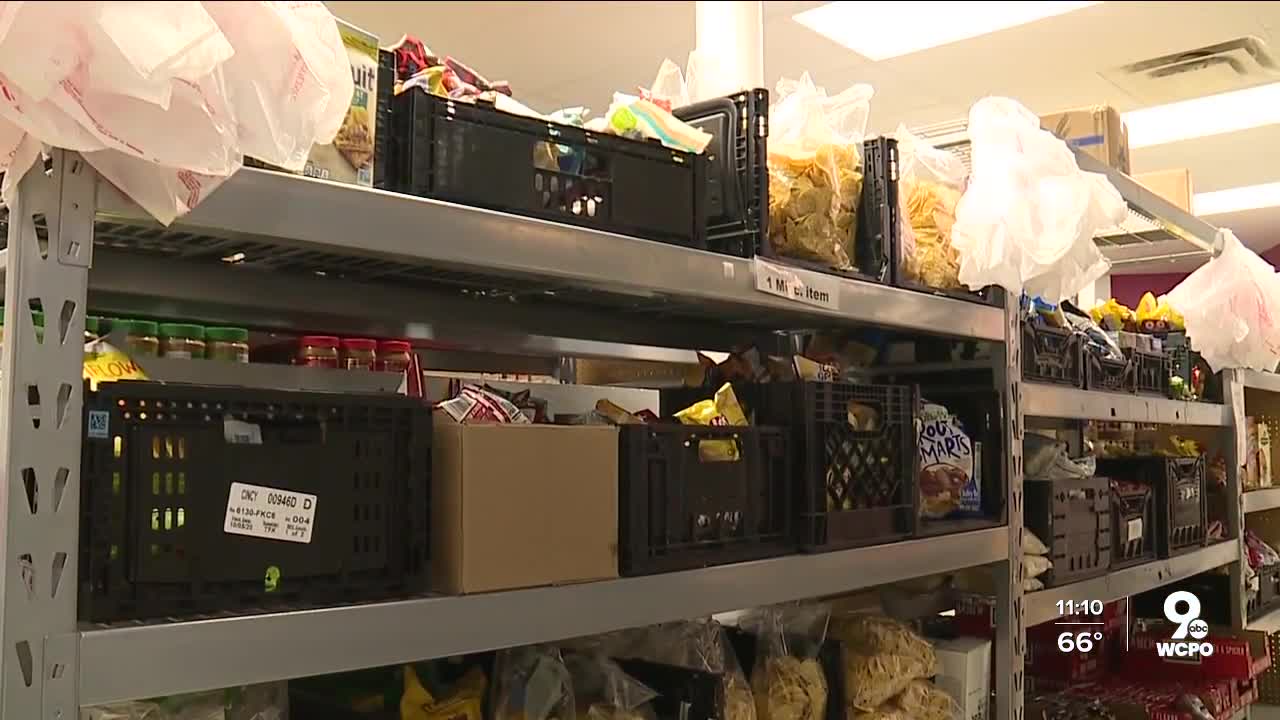 The city of Covington recently awarded more than $110,000 in federal CARES Act funding to three agencies handling emergency food distribution, including Be Concerned on Pike Street. 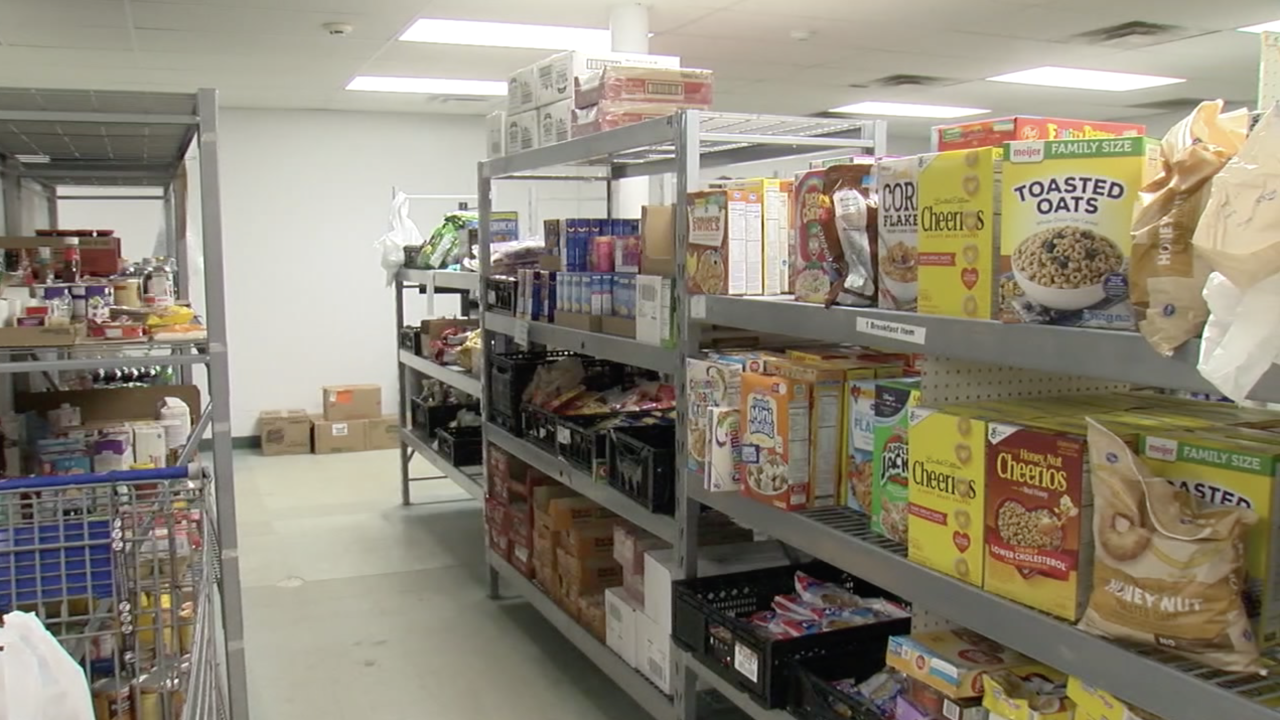 Now, the pantry is passing on its influx of resources to the public, along with other local nonprofits trying to stay afloat.

WCPO first stepped inside the Be Concerned food pantry and met its leader, Andy Brunsman, back in March. He described the initial mad dash to make sure neighbors were fed through the goodwill of donors.

"We were lucky to get some larger-scale grants from places like the Greater Cincinnati Foundation and individualized donors as well," he said.

While the demand plateaued slightly over the summer, it’s ramped up once again.

“We served 1,520 families between our two food pantries sites in Covington and Erlanger, just in kind of those last three weeks in March alone, which is a record-breaker for us. We average around 1,000 families a month," he said.

That’s why $60,000 of money courtesy of an emergency executive order is so critical.

“The CARES Act money from the city of Covington has allowed us $60,000 to provide $30 COVID supply boxes to 2,000 families over the next three months,” he said.

The Food Choice Pantry will use the money to disperse boxes of hygiene products as the threat of flu season looms. It’s also a major concern for the Brighton Center, which was also the recipient of some CARES Act cash.

“We hit over three times as many families coming in for food assistance,” said Jennifer Wiley, Brighton Center’s director of their family center. “That’s declined a little bit since the beginning of this, but it hasn’t declined that much.”

To provide more help to families and help limit their potential exposure to COVID-19, the Brighton Center is now giving those in need 10 to 14 days' worth of food at a time. Brighton Center CEO Tammy Weidinger said that takes money.

“The need has gotten bigger and so the need for resources has grown,” Weidinger said. “We need people to realize that the need is still strong out there and it’s not going away anytime soon.”

In addition to families coming to the Be Concerned food pantry, there are three outreach days – on the first Friday of the next three months.

Those in need can also get one of those cleaning supply kits with antiseptic wipes, disinfectant sprays, individual bottles of hand sanitizer, paper towels, toilet paper and 10 packs of masks.