Bicycles are the latest COVID-related shortage

How to navigate the great bike shortage of 2020 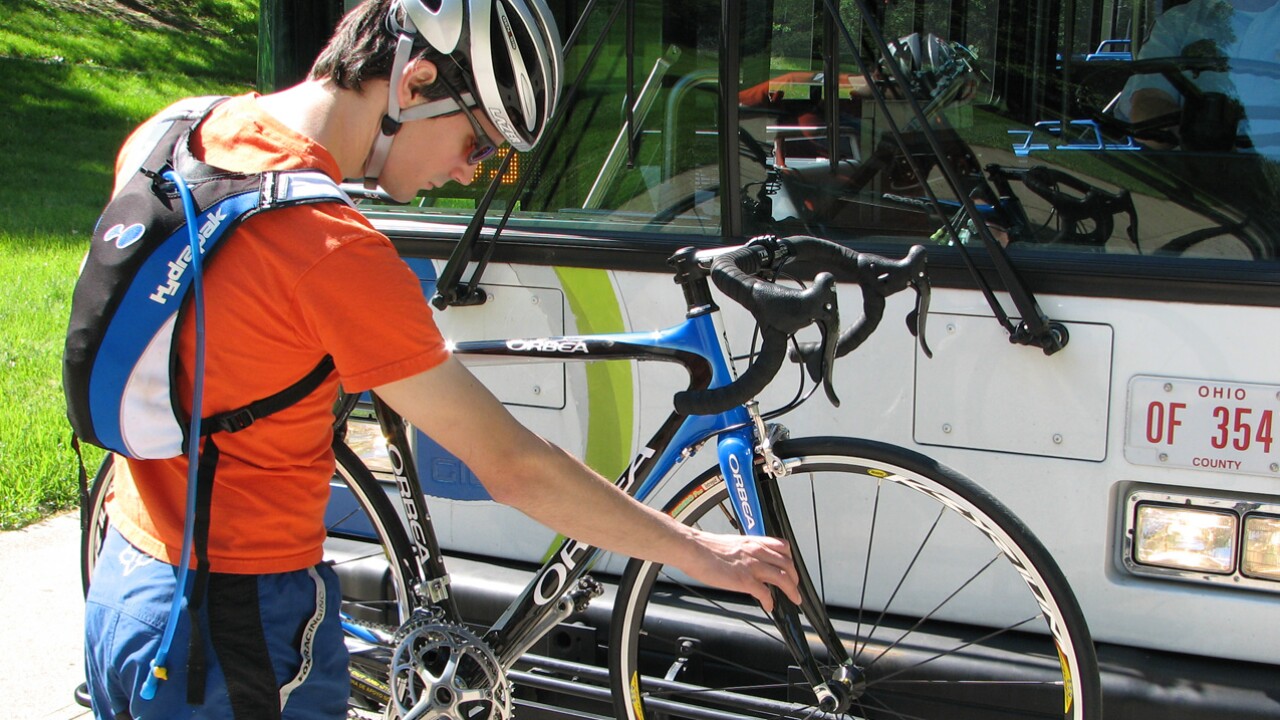 Cincinnati Metro
Transit systems in the Tri-State are offering free rides to people who ditch the car and bike to work on Friday (photo provided).

As stay-at-home restrictions lift, are you thinking of buying a bicycle?

Good luck. Just like with everything else in high demand right now during the COVID pandemic, it won't be easy.

First it was toilet paper and hand sanitizer. Then beef. Now bicycles are the latest item in short supply.

"I needed a bike, I checked Target, I checked every store available," a Cincinnati Over-the-Rhine resident named Scott told us.

But when he went to buy a new bicycle, all he found were empty shelves at Target and Walmart.

"I was shocked to see aisles empty of bikes, tires, accessories," he said. Even Amazon was out of bikes for under $400.

So he was forced to break the bank for a Specialized brand bike for $600, much more than he was hoping to pay, at an independent bike shop.

If your bike search has ended in empty store shelves, your best bet right now is visiting an independent local bike shop where, yes, you will pay more, but you will get better quality and much better service than at a big-box store.

Jason Reser is owner of Reser Bicycle on Monmouth Street in Newport, Kentucky.

He says demand has exploded since mid-March, when people were forced to stay home. Being considered an essential business (transportation), and remaining open didn't hurt either.

"We've been getting phone calls, two or three a day, from California, Texas, the East Coast. Basically, some cities are completely out of bikes, and people are calling us," he said.

The reason, he says: people avoiding mass transit, as well as wanting a family activity during the pandemic.

But unless you buy used, he says expect to pay $500 to $1,000 right now. And many people are paying it, with Reser doing a year's worth of sales in just three months.

Amazon, Walmart, and Target's websites still allow you to order inexpensive bikes, but in most cases they are not expected to ship until July, when new shipments arrive from China.

Ways to find a cheaper bike

If you can't afford $500 or more, check Goodwill, Craigslist, and Facebook Marketplace for decent used bikes.

Just be aware that even those sellers are starting to charge more, once they realize the demand.