Cappel's costume shop expects 'probably one of the hardest Halloweens' ever 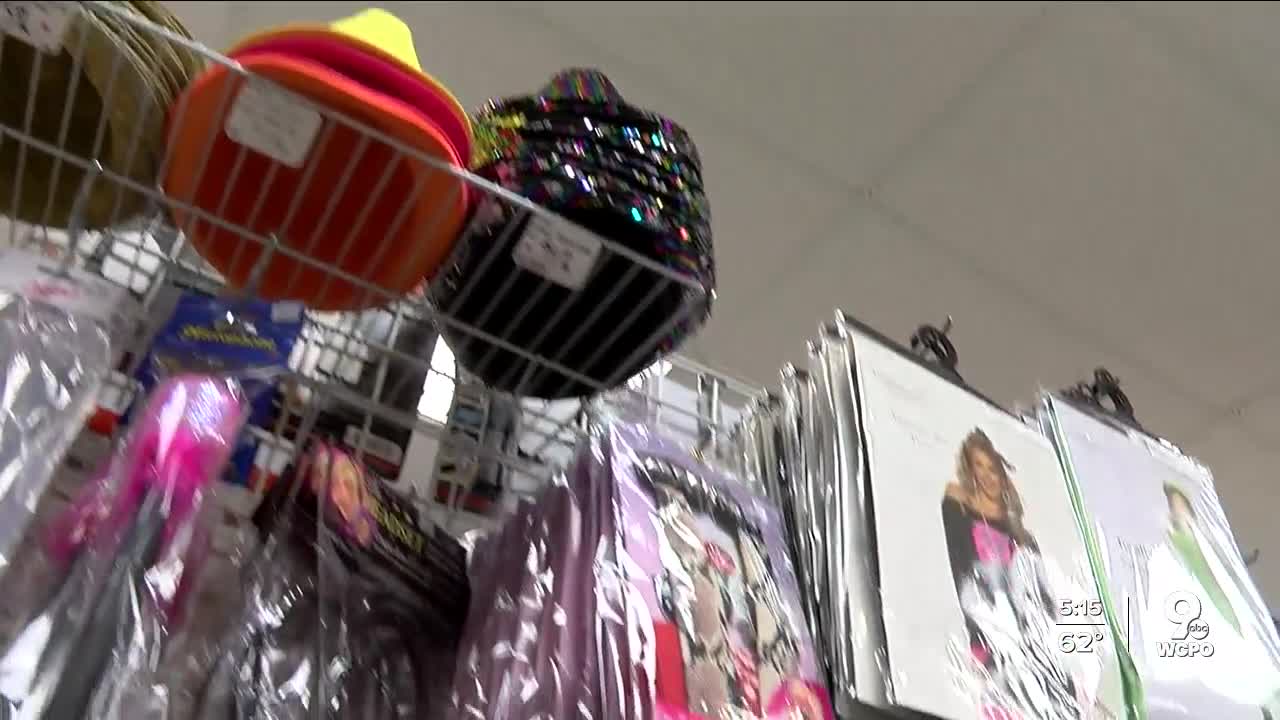 Cappel’s experienced an unusual upturn in the first months of the pandemic, back in spring, when bored, lonely Ohioans got creative in their attempts to make each other smile. But now, with most Halloween gatherings downsized or canceled, they're worried.

State officials are suggesting Ohioans protect themselves from COVID-19 by celebrating Halloween in small groups and canceling seasonal events such as haunted houses and hayrides.

It’s good health advice. But at Cappel’s, a 75-year-old Cincinnati party shop, it’s anxiety-inducing, too. Although the business moves costumes, wigs and party supplies in all seasons, co-owner Ray Cappel said Halloween is easily the busiest time of each year.

“This is probably one of the hardest Halloweens for us to figure out,” co-owner Ray Cappel said Monday night.

Cappel’s experienced an unusual upturn in the first months of the pandemic, back in spring, when bored, lonely Ohioans got creative in their attempts to make each other smile during the long quarantine.

“One woman came in and bought an inflatable T. rex costume,” Cappel said. “ We asked her, ‘What are you going to do with a T. rex costume in the middle of COVID?’ And she said, ‘I just want to walk up and down the streets of our community and just bring smiles to people who have been in for so long.’”

He said he hopes that spirit is still strong when Halloween arrives. Sales aren’t where he’d hoped, but the first week of October isn’t usually a good barometer for what demand will look like later on, he said.

“Halloween is a last-minute holiday,” Cappel said. “It always has been. It’s the week or two before where it seems like everybody decides, ‘We’re going to a costume party, and we’ve got to get something to go out in.’”

If you shop for your costume at Cappel’s, know that you won’t be allowed to try on any masks. Wigs are OK, Ray Cappel said, but will be disinfected between customers.

He’s prepared to weather a potentially less plentiful season than usual, if need be. Things will go back to normal eventually.

“We still purchased a group of new product for this year in hopes that we would sell it,” he said. “If it doesn’t move through Halloween, it will move through other events throughout the year.”

Centers for Disease Control and Prevention officials suggest any Halloween parties this year be held either virtually, in small household gatherings or outside, at an appropriate social distance from other partygoers. For more CDC holiday guidance, including advice for Día de los Muertos and Thanksgiving, click here.