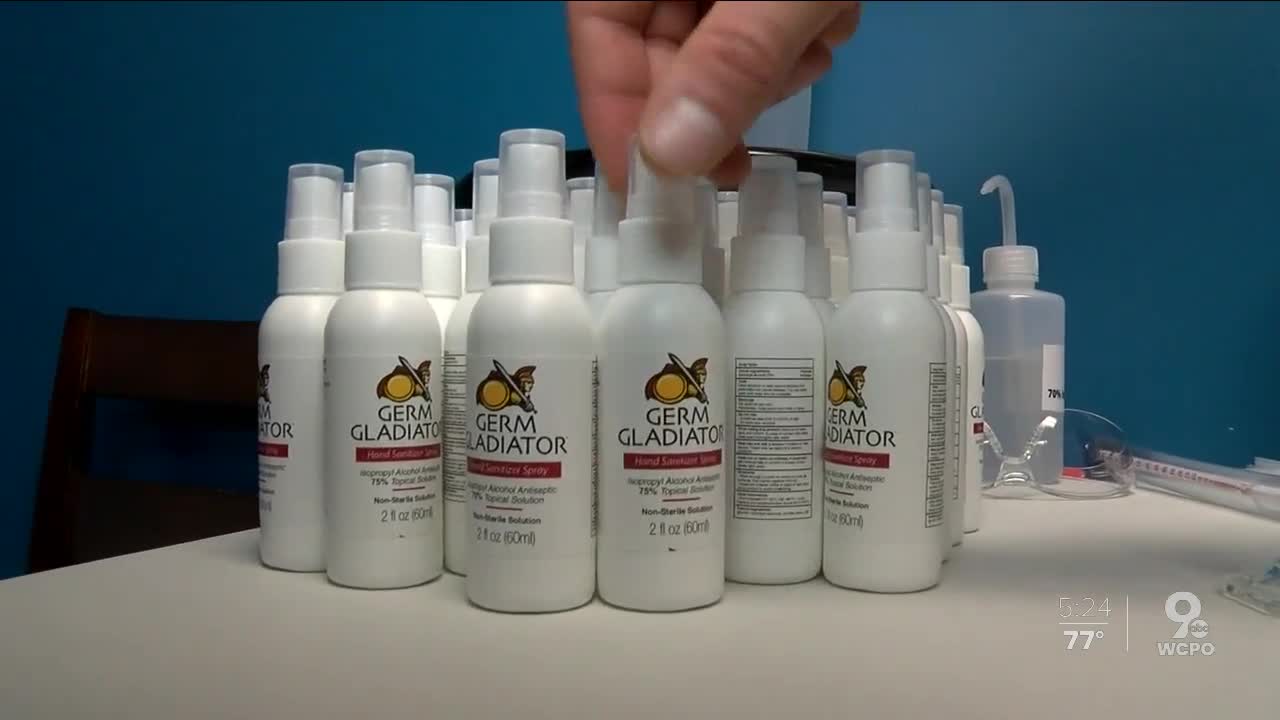 Brandon McCloud pulled his business through three uncertain months by transforming it into a chemistry lab. LipoLaser of West Chester, normally a clinic that performs cosmetic body sculpting, became a producer of hand sanitizer. 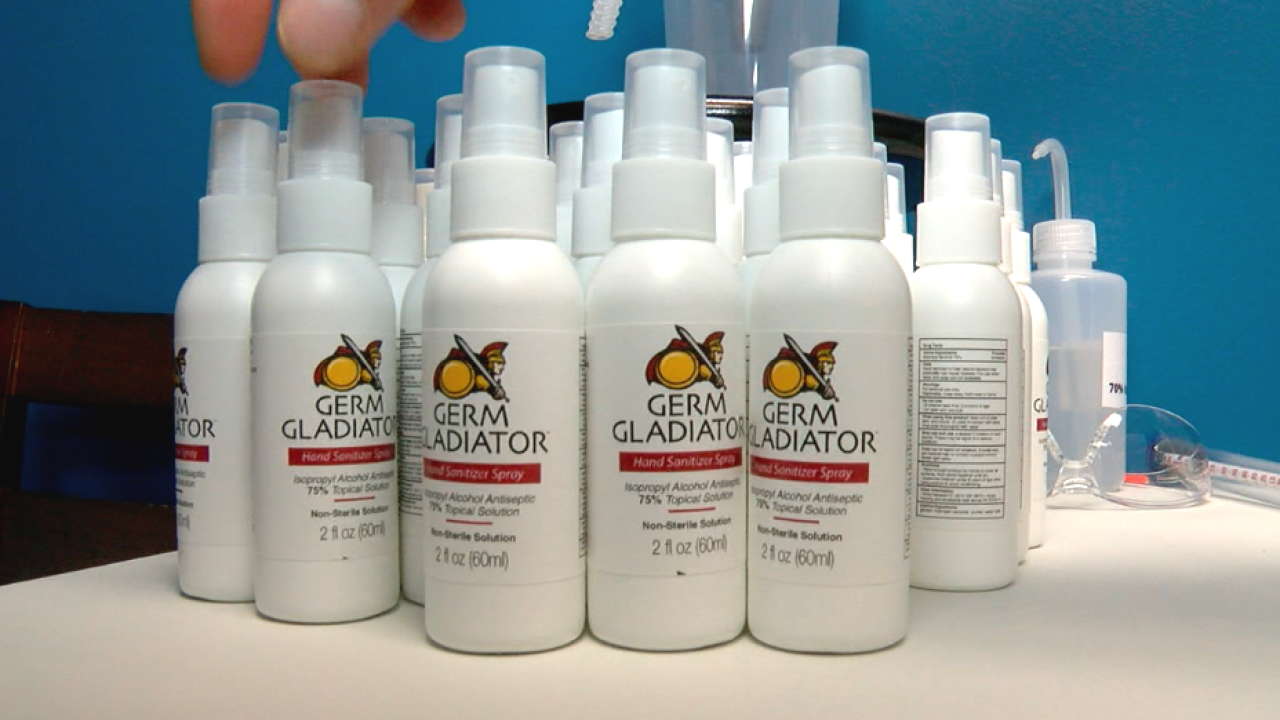 “It about survival,” he said Wednesday. “We’re been doing this business, LipoLaser, for the last nine years, and it’s taught us to be very resourceful. You have to reinvent yourself constantly in order to make it.”

The pressure became more intense than ever in late March, when Ohio Gov. Mike DeWine announced the closure of all non-essential businesses in the state. At the beginning, most of those businesses — including McCloud’s — had no clear estimate of when they would be allowed to reopen.

“We didn’t really know what we were going to do because the bills don’t stop just because your business isn’t operating,” he said.

He found his idea on empty grocery store shelves. Hand sanitizer was impossible to find early in the pandemic, but he knew how to make it, and he had empty bottles on hand. They’d been set aside for skincare products manufactured by his clinic.

He handed the samples out for free at first. A neighbor spotted him and agreed to invest in the new product, which he calls Germ Gladiator and sells online.

“I’m just blessed that I had a background in chemistry that allowed me to see this through,” McCloud said.

He still isn’t sure what will come next for LipoLaser. Although loosening restrictions have allowed his business to see some of its usual clients, “normal” operation might not be on the menu for months.