Beyond Exercise determined to adapt and survive through COVID-19 pandemic

Operating a business during COVID-19 is an endurance challenge like none gym owner Eric Oliver has ever faced. 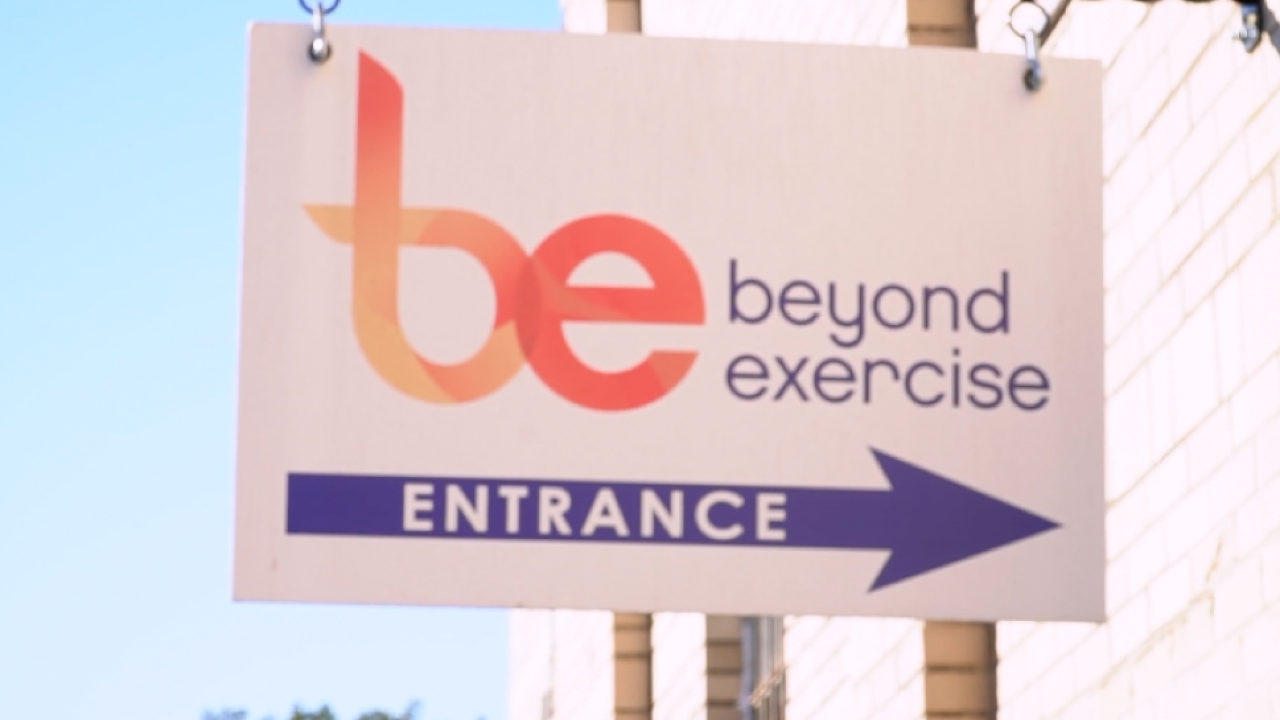 CINCINNATI — Operating a business during COVID-19 is an endurance challenge like none gym owner Eric Oliver has ever faced. The sudden government-mandated closures of gyms across the state of Ohio forced the physical therapist to hit the ground running and develop a new plan for his business, Beyond Exercise, while he was still struggling to find his feet.

“We didn’t really have time to really let anything settle in,” fitness manager Jason Adams said Tuesday. “We had to really move on and solve the problem at hand.”

Going virtual had always been part of the plan, Oliver said. He and his team had planned to unveil a wellness app at some point, allowing their customers to access classes online via video. COVID-19 turned "at some point" into right away.

Adams and other members of the staff filmed 400 fitness and healing videos in the space of two days. By the time he spoke to WCPO Tuesday, Oliver estimated they had created hundreds more.

It still wasn’t bringing in enough money for him to keep everyone employed. So he turned to the federal Paycheck Protection Program and applied for a loan to continue paying his staff.

He got it as part of the first round of nationwide payments.

“Up until that point, we were, especially me, I was fretful about what would happen if we didn’t get the loan,” he said. “The moment we got the loan, we were able to just really change gears and now say, ‘We have the money, we can keep everyone employed.’”

Oliver said the loan also provided enough of a cushion for him to take a longer-range view of the future, strategizing more about what the reopening process would look like. He had eight weeks of financial runway to figure it out.

“We wanted to make sure that we could continue our business with the new restrictions and also create new services, which we can get different arms of revenue, because even though we are all back working, we're self-limiting our capacity to keep everybody safe,” he said Tuesday.

More challenges are almost certainly still ahead. But Adams said Beyond Exercise is ready for them.

“My philosophy is, you are only going to die once,”he said. “Everything else, you are going to survive. So just keep pushing, and I believe that we’ll get sharper, we’ll get better.”