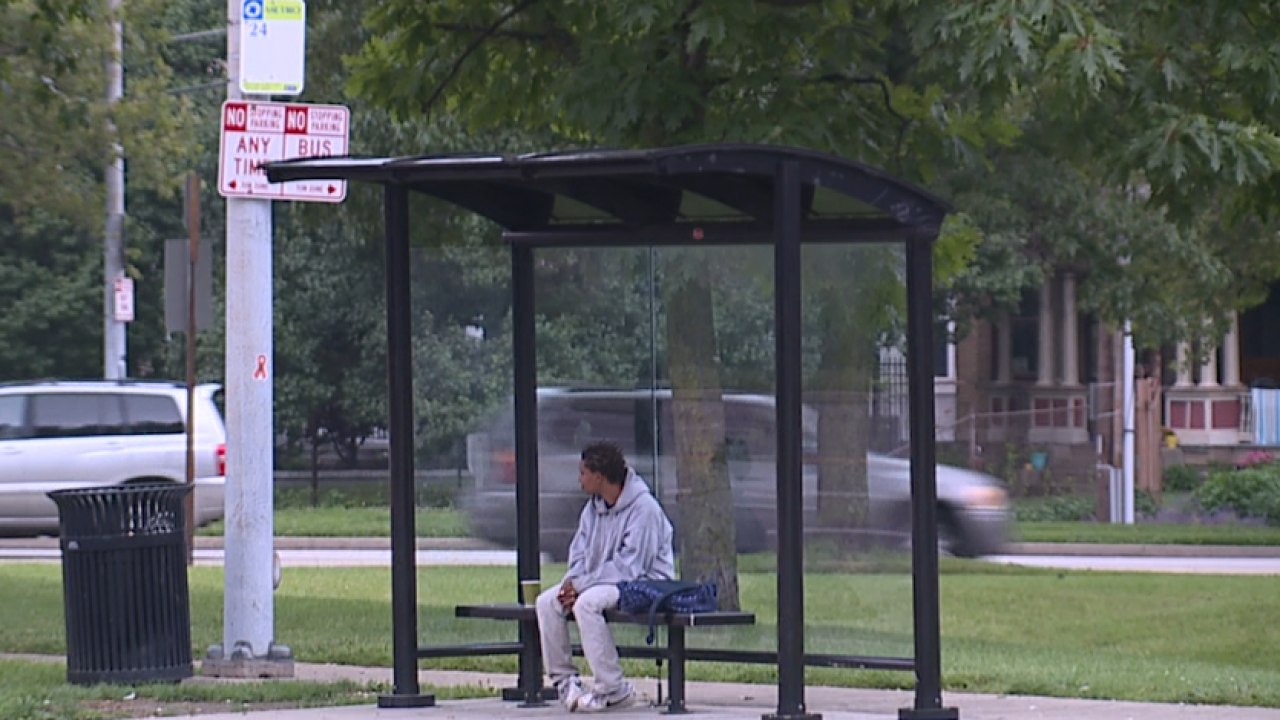 Cincinnati Metro riders using hundreds of the bus system's stops -- including some serving Cincinnati Public Schools' high school students -- had to catch their ride at a new location Monday morning, after the transit authority removed 400 stops over the weekend.

See a full list of the stops eliminated this weekend here or in the viewer below.

The third phase in Metro's FAStops plan, launched with a pilot program roughly a year ago, removed stops along 11 of Metro's local routes and 12 express routes, in addition to multiple routes transporting the school district's high school students to their campuses each morning.

The theory behind the FAStops plan is to optimize bus stop spacing in order to keep buses moving more efficiently along their routes, Cincinnati Metro spokeswoman Brandy Jones told WCPO in 2018, shortly after the transit agency announced the program.

"If we're not stopping as frequently, we're going faster," Jones said last December. At the time, she said the maximum distance between stops will be a quarter-mile for local routes.

Upon Sunday's stop elimination, Jones told WCPO Monday, "We’re hopeful that at least most of our riders will see a significant shaving down of time on their trip. Even if it just saves them an extra five or ten minutes a day on their commute home, that’s a significant amount of time for most commuters to save each day."

But some riders are finding the stop removals to create an inconvenience.

"It makes it difficult for me because some of the bus routes I’m used to taking they took out the bus stops," said regular Metro rider, Angela Byers. "So they have you stop at a certain stop and then you have to walk and then you get lost."

In an automated voice message sent out Sunday afternoon, CPS officials advised parents that their high school students might have to catch their bus to school at a different nearby stop.

Metro's list of removed bus stops did not indicate which CPS high school routes would be impacted.