Bus advocates behind Main St. bus lane propose location for city's next one 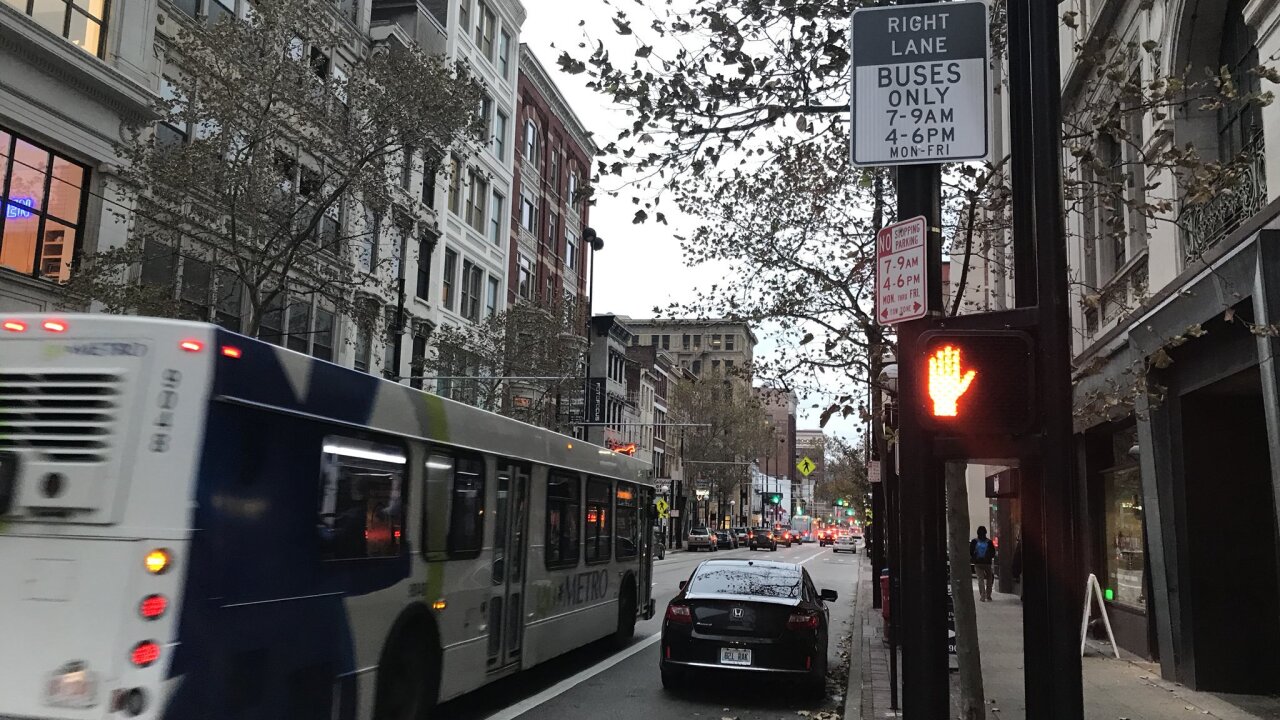 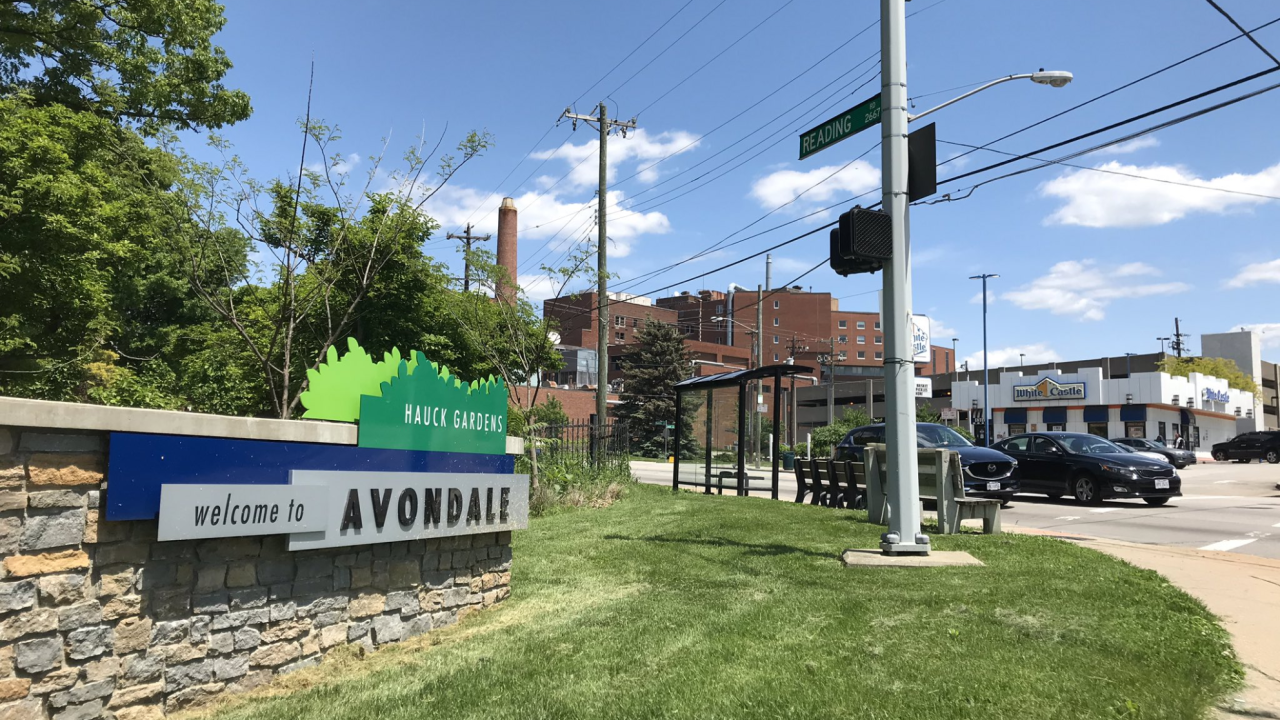 CINCINNATI — Avondale might be the next city neighborhood to test bus-only traffic lanes.

In a May 13 letter obtained by WCPO, the Better Bus Coalition — the transit advocates behind Cincinnati's first bus-only lane along Downtown's Main Street corridor — proposed the stretch of Reading Road between William Howard Taft road and Forest/Rockdale avenues as the next site to test a bus-only lane.

The letter was sent to the city's Department of Transportation and Engineering.

"This stretch of Reading Rd sees significant delays due to the congestion and obstacles in the right lane," wrote Mark Samaan, the coalition's data manager. "Much of the time savings from bus lanes are from the clear and open lane ahead of each bus, as lane changes, parked cars (when parking is barred during peak hours), and stopped traffic delays all traffic operations substantially."

Some pics from the northern and southern terminus of @BetterBusCo’s next idea for a bus-only lane, along Reading Rd. in Avondale: https://t.co/rB5DNBhZDP @WCPO pic.twitter.com/hrc7p0Dwf5

The bus-only lanes would sit in the far-right lane in each direction. Throughout most of the day, these lanes are reserved for on-street parking, but that parking is already restricted during the morning and afternoon rush hours of 7-9 a.m. and 4-6 p.m. The proposal would continue to restrict parking in those lanes and reserve them for bus traffic only.

The Reading Road corridor in Avondale carries multiple routes, including one of Metro's most used, Route 43. During rush hours, Metro data show eight locally routed buses flow through the corridor each hour.

Intersections along the stretch would still allow right turns, and would contain signage directing drivers how to safely maneuver through the bus lane, the letter states.

"The bus lane must be clearly and obviously marked to avoid unauthorized usage when in effect," Samaan wrote.

It didn't take long after the city opened its Main Street bus lane for bus riders to notice cars still parked in the bus lane, even during rush hour, and a general lack of enforcement in the new rules. Since it's November 5, 2018 opening, riders have noticed a slow but steady improvement in lane blockages and tickets written.

Samaan suggested "thick white and yellow lines," lettering on the lanes reading "BUS ONLY," and LED-lighting that activates when the lane is in effect to avoid these problems along Reading.

Typical procedure for projects like this involve a City Council motion for the city administration to study its feasibility. Then, a final plan would require City Council approval.

WCPO reached out to DOTE for comment, and received this statement from a city spokesman: "The city of Cincinnati welcomes input and feedback from the community. Once we receive the proposal, the Department of Transportation and Engineering will meet with the group and evaluate it in accordance with the standard review process."

The spokesman did not indicate a timeline.