With 70 pedestrian safety projects in the works, are crashes going down? 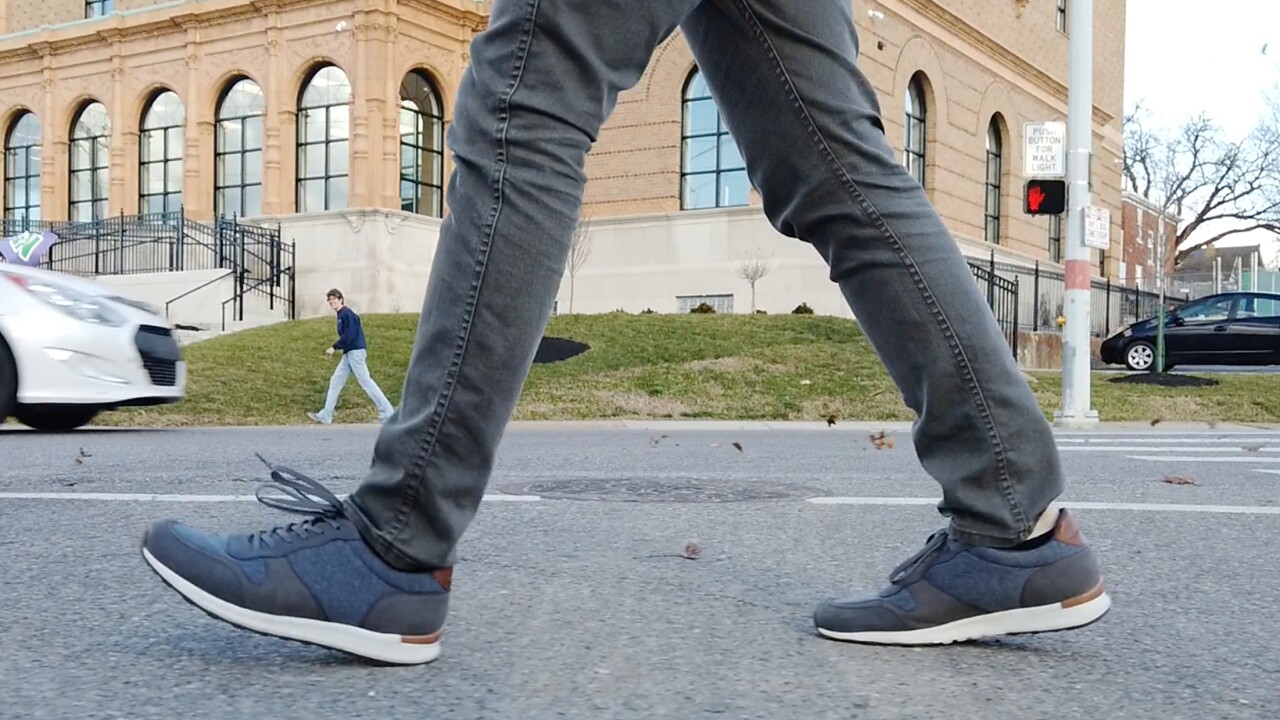 At 174 pedestrian-involved crashes through June 30, that still equates to nearly one per day.

Here's a breakdown of the numbers for each year, through June:

In January of this year, City Councilman Greg Landsman introduced a motion calling on the city administration to explore various ways to reduce traffic casualties. The motion called for the city to adopt a "Vision Zero" set of policies -- based on a national program dedicated to reducing serious and fatal crashes down to zero. Most recently, the Department of Transportation and Engineering launched a website where residents can report traffic issues directly.

Halfway through 2019, the city is seeing fewer crashes. The city has also approved 70 projects -- $500,000-worth -- to upgrade crosswalks and other pedestrian infrastructure this year alone. Next year, that funding will jump to $750,000. Councilmen P.G. Sittenfeld and Chris Seelbach first sponsored the pedestrian safety program in 2017.

Through 2018, though, the city was seeing a steady increase in crashes involving people walking, nearly a 50-percent increase over the last five years.

The trend mirrors a national rise in pedestrian fatalities over the better part of the last decade: According to a 2018 report by the Governor's Highway Safety Association, pedestrians have made up a steadily increasing percentage of traffic fatalities, rising from 11 percent in 2007 to 16 percent of all traffic deaths in 2016. Ohio ranked below the national average for pedestrian fatalities in 2016, according to that report.