Tri-State trails offer point of relief from social isolation amid COVID-19, but be careful 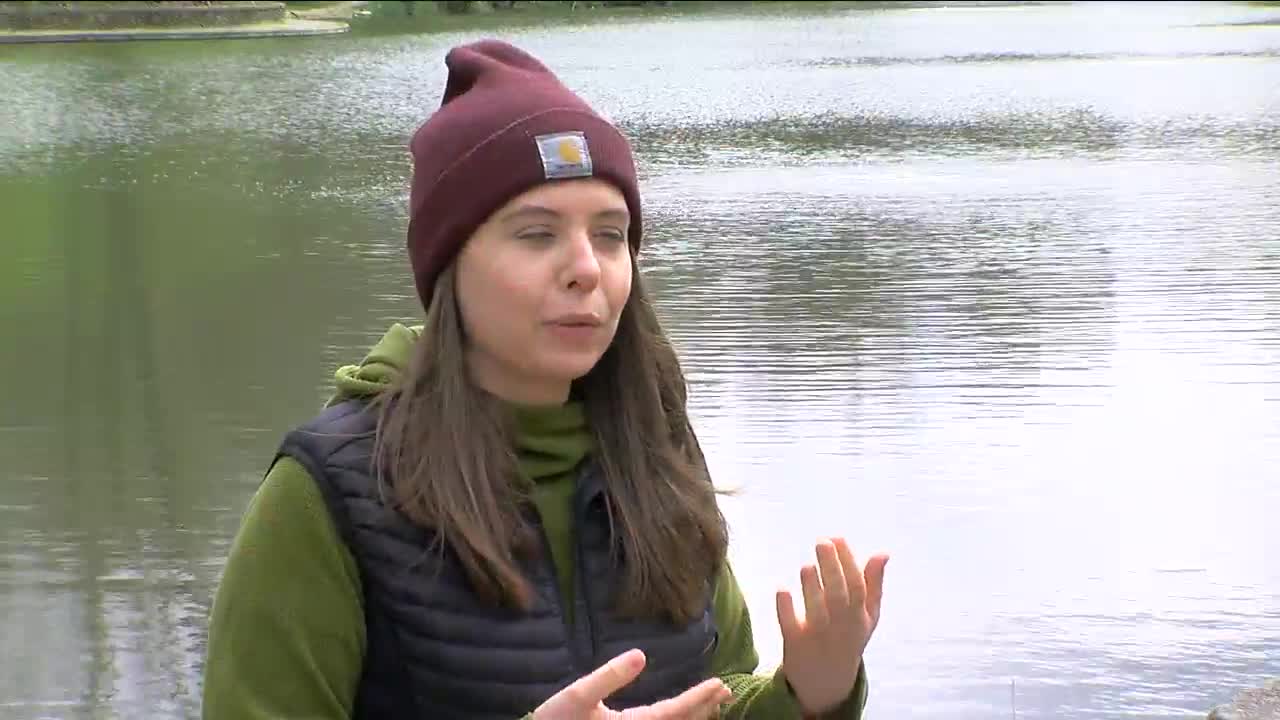 Tri-State trails offer a point of relief from social isolation amid the COVID-19 pandemic. 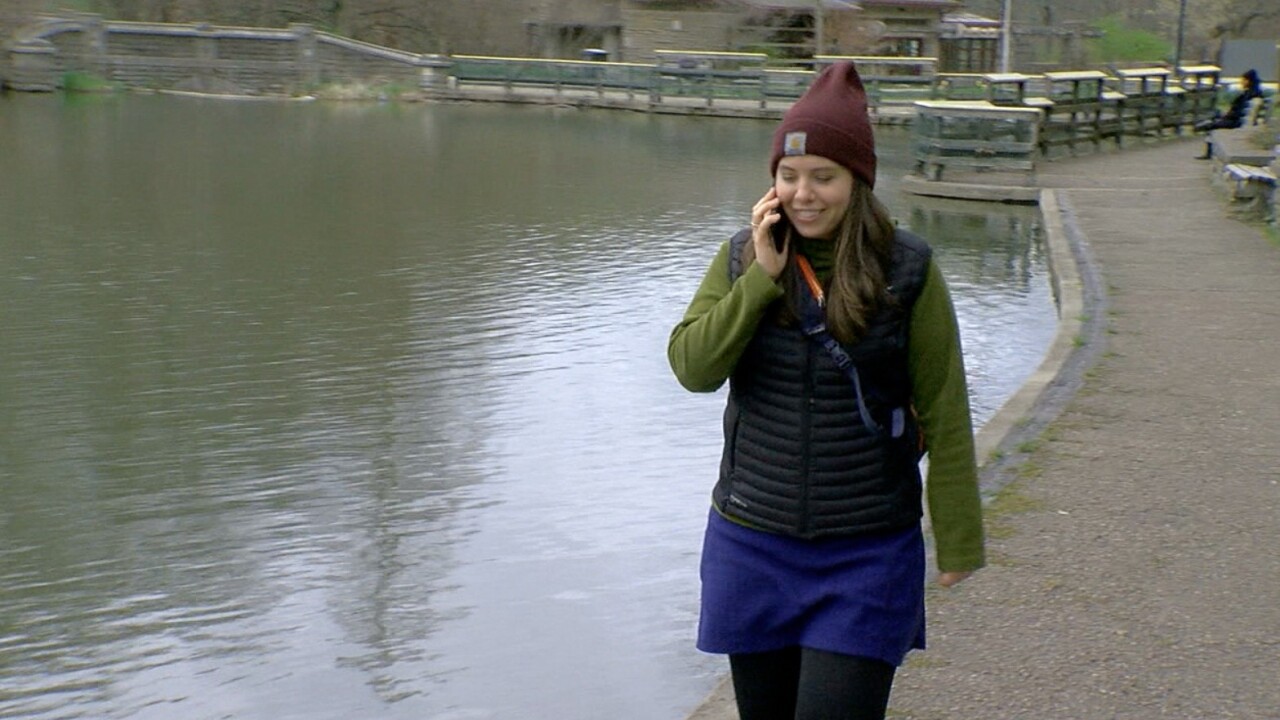 GREEN TOWNSHIP, Ohio — On a typical Wednesday afternoon, one might find a few people walking through Phyllis Stewart's neighborhood in Green Township, but the streets would be mostly clear of foot or vehicle traffic.

But these aren't typical times.

Stewart, who has made walking through her neighborhood a routine over the last eight years, said now she sees a lot more of her neighbors out taking walks at all times of the day.

"Tons," she said. "And not only do I see them doing that, but when it was really warm the other day, they were sitting in their respective driveways, in their lawn chairs -- 6 feet apart -- just having a great time."

Before the outbreak of the novel coronavirus, COVID-19, Stewart's daughter, Katie, would sometimes join her on her walks through the neighborhood. But now -- to avoid risk of spreading the disease -- they can't take those walks side-by-side anymore.

Instead, the two women take those walks "together" by phone, and what used to be a once-in-a-while tradition when they both could find the time has become a central part of their daily routine.

In fact, they feel closer despite the distance they have to maintain.

"We give each other pep talks when it's necessary," Stewart said. "We calm each other down. It's like we're just more in sync than we were before."

'I can't pay attention to anything else'

On Kate Stewart's end of the line, she's usually walking through Burnet Woods, on one of the 90-acre park's walking trails. After a large portion of the city's workforce began working from home or not working at all to comply with a stay-at-home order in place throughout Ohio, she said she's noticed an uptick in people hiking through the city park.

"It's really crowded. There are tons of people fishing, which I never would have considered, but it seems to be really popular," she said. "There have been a lot more people out than normal."

Trail use across the Tri-State has surged in recent weeks, according to Wade Johnston, executive director of Tri-State Trails.

"In this moment of crisis, people all over the world are turning to the outdoors, like public green spaces and trails and parks, to find a moment to disconnect and to experience nature," Johnston told WCPO.

His organization keeps year-round traffic counts on multiple walking, hiking and biking trails throughout the region. He said some have seen a 10% increase in traffic year-over-year versus March 2019. Other trails have seen a 65% surge.

Johnston said the urge to get outside is a natural reaction to the "cooped up" feeling that comes with a stay-at-home order.

"We're all in this harsh reality right now, and I think that, for so many people, getting outside has offered an opportunity to experience something that's not a screen and to get some physical exercise," he said.

For the Stewarts, it's created a sense of closeness that they said wasn't there before -- at least not in the same way. Phyllis Stewart said that talking over a distance by telephone meant their conversations have gone deeper than they might have before in person.

"I can't pay attention to anything else because she's in my ear," she said. "If she’s talking to me, a lot of times I’m washing dishes. I’m looking at my computer screen. She’s doing the same thing. This way we’re just one-on-one with each other. That makes it deeper to me."

'The one place people are turning to'

If large crowds continue to congregate at local parks and trails, authorities might feel compelled to act.

"Most of the trails are 12 feet wide, and if there’s a lot of people out there on a sunny Saturday, it’s going to be hard to maintain a social distance passing somebody or interacting with someone," Johnston said. "If we continue to see groups congregating, the police are going to break things up and potentially parks could shut down."

City officials quickly had to respond to reports of large crowds of people gathering at multiple city parks the first week into Gov. Mike DeWine's statewide stay-at-home order. That response included blocking vehicular traffic into some of the city's most popular parks, including Burnet Woods.

"I was surprised that it wasn’t more crowded today because typically there are people everywhere," Katie Stewart said. "There have been a lot more people out than normal."

Johnston views this as an opportunity for people looking to get outdoors to find a place where others might not have explored.

"Now’s a great opportunity to experience a trail that you’ve never been to," he said. "You can find a trail that’s maybe new to you in a destination that’s maybe a little less trafficked, and that’s a great way to ensure that you’re going to be somewhere that’s going to have fewer people and allow you to maintain social distancing."