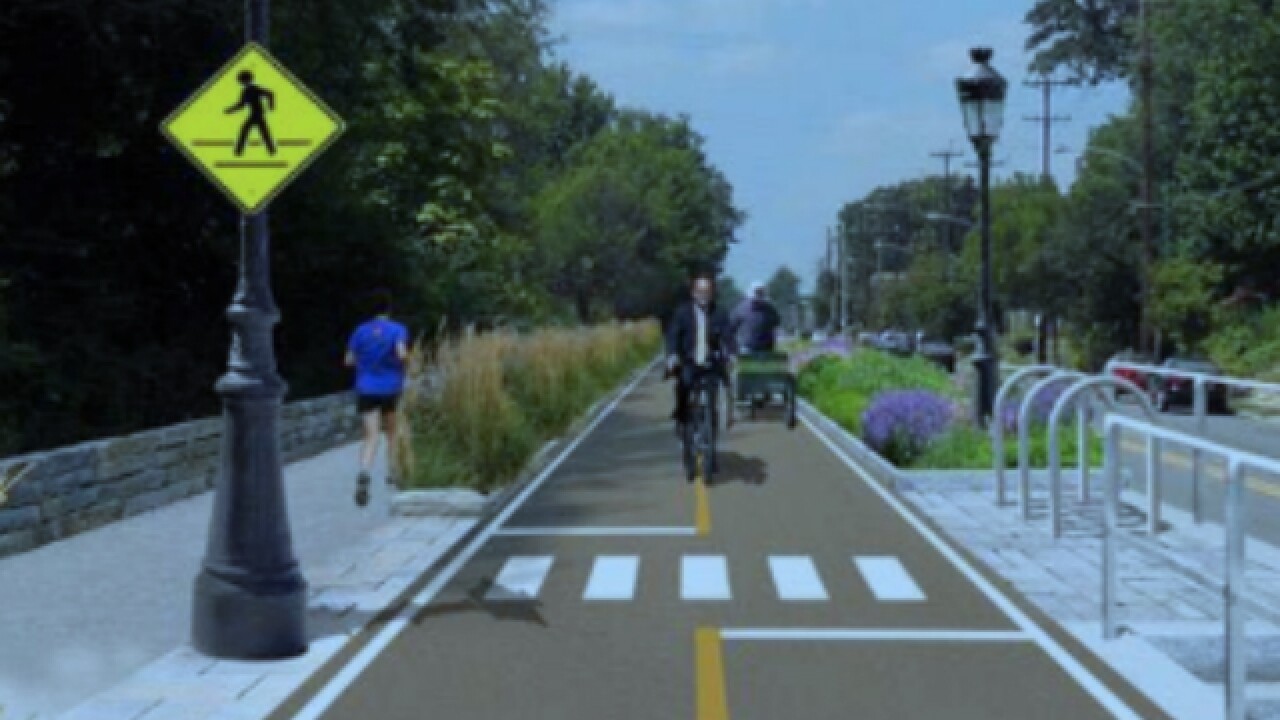 The Ohio-Kentucky-Indiana Regional Council of Governments -- the region's primary allocator of federal grant money -- announced Thursday nearly $63 million in funding for more than 20 transportation projects throughout Greater Cincinnati. More than half of those dollars will go toward boosting alternatives to driving.

In an Oct. 10 news release, OKI President Kris Knochelman called the awards "a major investment in our multi-modal transportation network" that will "improve mobility and safety for drivers, transit riders, cyclists and pedestrians."

Slightly more than $30 million will go toward the following car-alternative infrastructure projects throughout southwest Ohio and Northern Kentucky:

All the funds OKI has allocated will require some level of local match funding. In all but one of these projects, the local match is less than the federal funds granted: The one exception is the Central Parkway shared-use path. The grant will bring in $750,000 for the project, but only if the city can come up with roughly another $2.6 million. In an Oct. 11 memo, Cincinnati City Manager Patrick Duhaney wrote officials in the Department of Transportation and Engineering expect the match funding to come from future capital budgets.

Another $23 million will go toward various road and bridge improvements throughout the region, including funding for the Western Hills Viaduct replacement project ($6 million) and a new traffic signal system in Over-the-Rhine and the West End, near the future site of the new FC Cincinnati Major League Soccer stadium.

All the funding grants came from the federal Surface Transportation Block Grant and Transportation Alternatives programs. The majority of the funds will be released in fiscal year 2024.