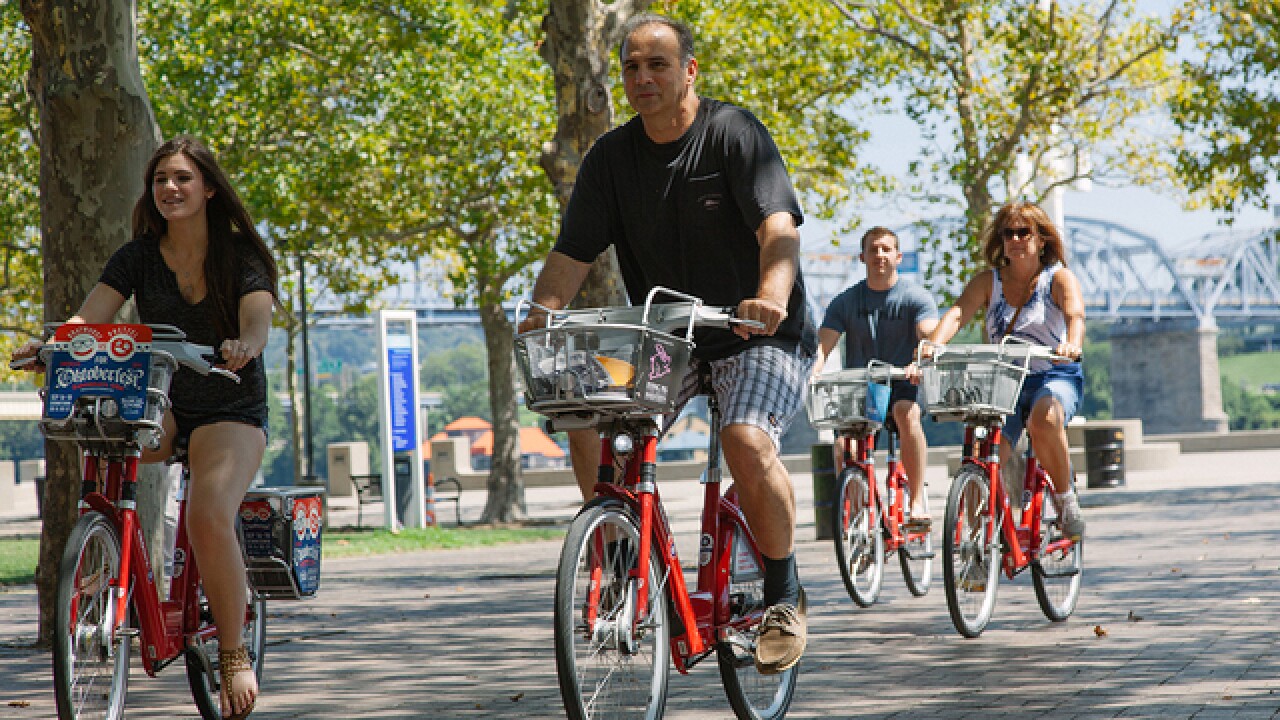 Copyright 2017 Scripps Media, Inc. All rights reserved. This material may not be published, broadcast, rewritten, or redistributed.
Red Bike
<p>Biking through the downtown parks on the Ohio River is one of the popular things to do on a Red Bike, officials say.</p> 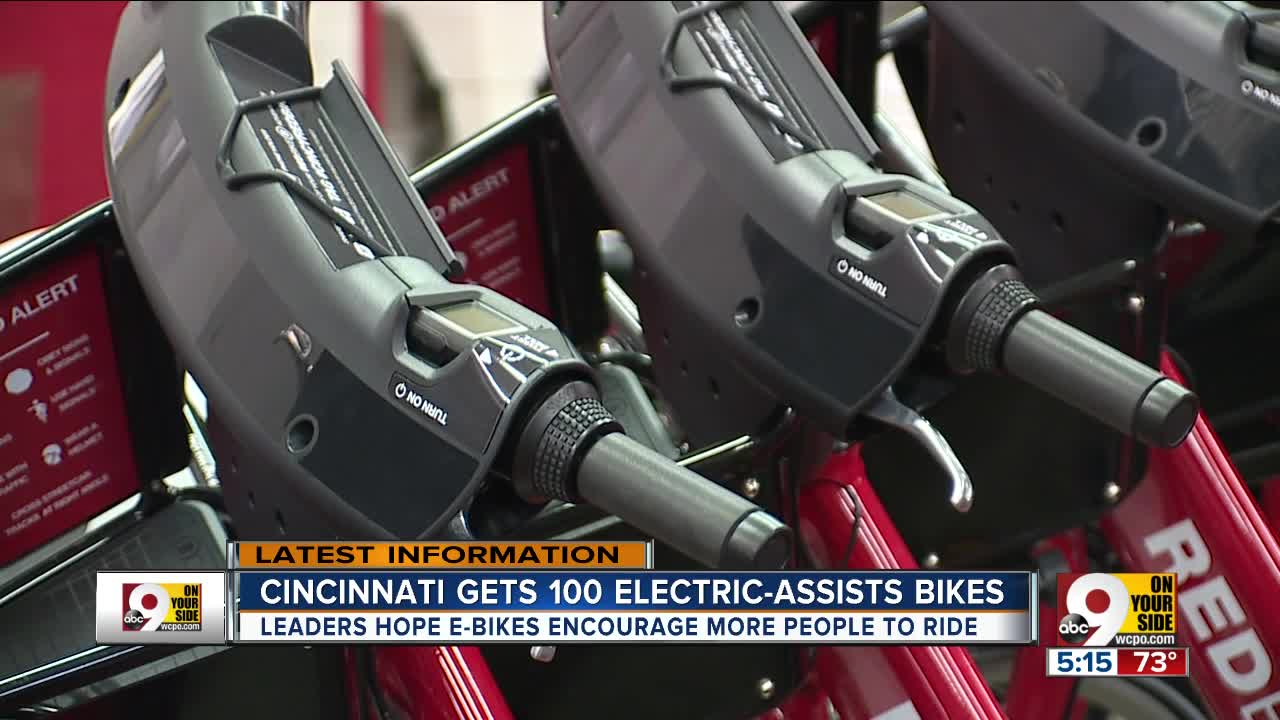 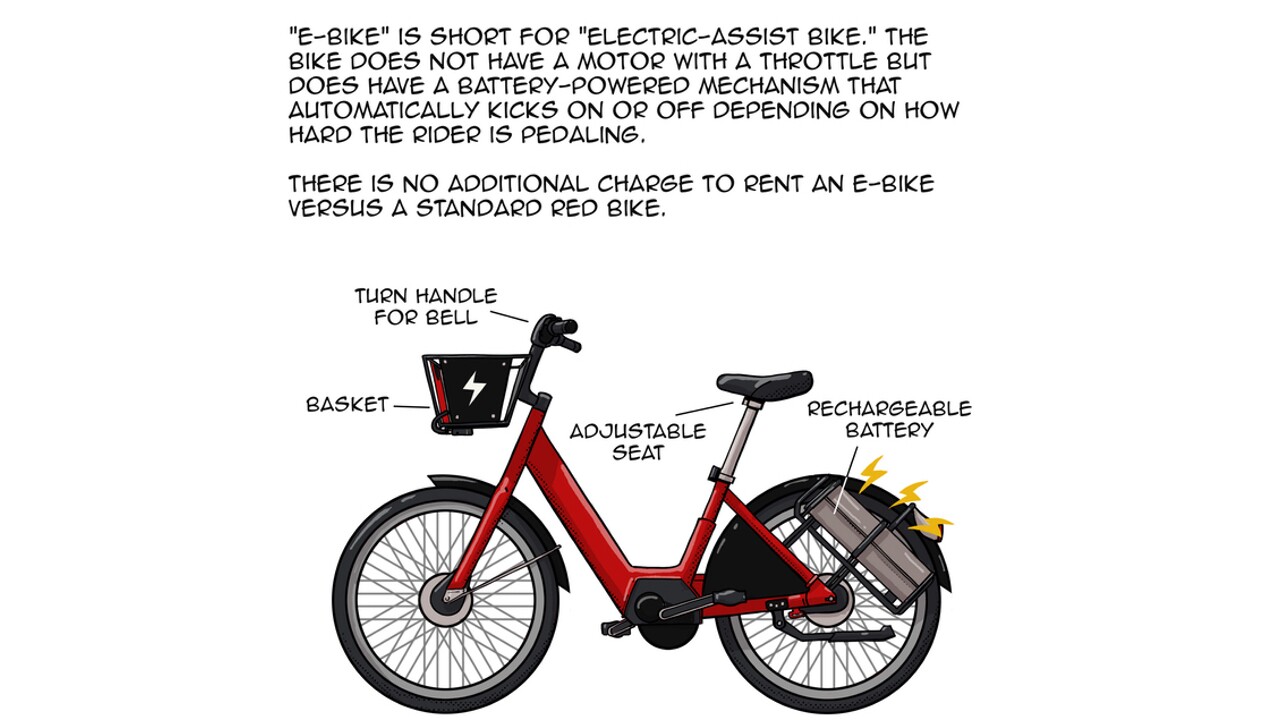 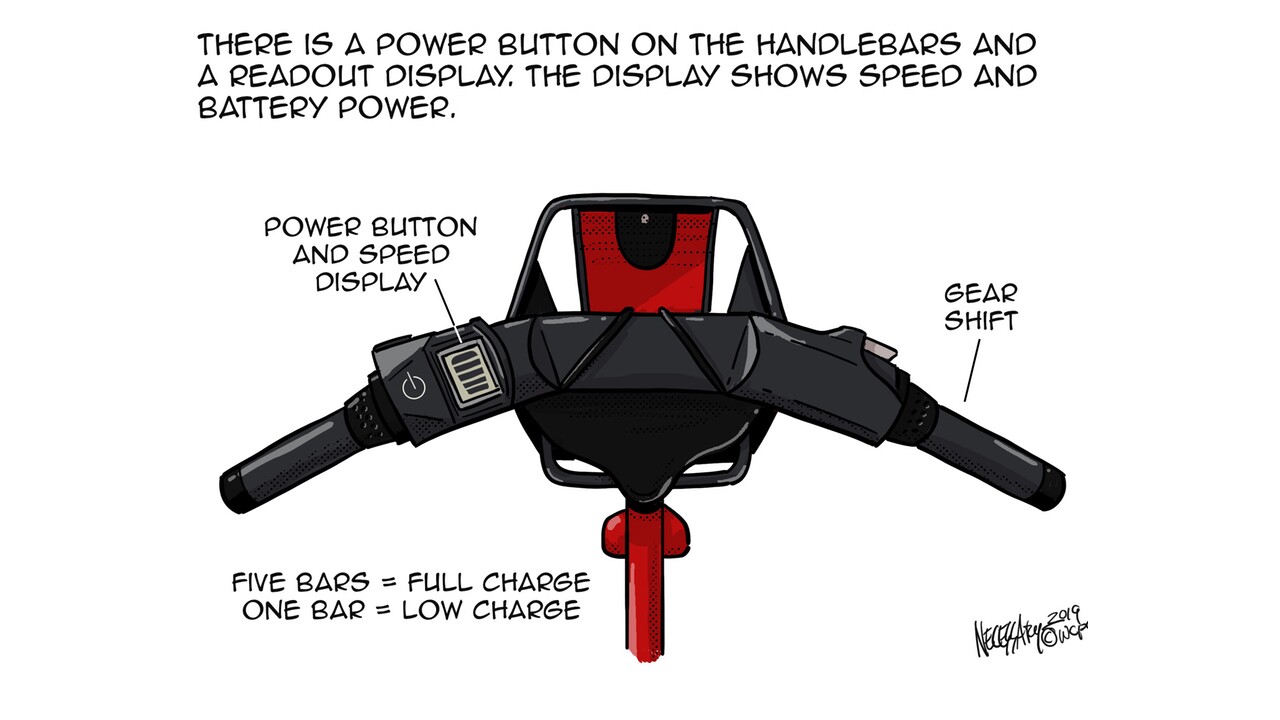 CINCINNATI — The city's public bike share program is about to get a jolt.

Red Bike will on Thursday morning introduce 100 new electric-assist bicycles into its fleet of roughly 500 bikes at nearly 60 rental stations throughout Cincinnati's neighborhoods.

Red Bike executive director Jason Barron said he plans to unveil the new e-bikes at a news conference late Thursday morning. He said he hopes the e-bike, which automatically engage a battery-powered assist motor based on how hard the rider is pedaling, will open up Red Bike to new riders and new neighborhoods.

"Anybody who’s been in Cincinnati for any amount of time knows that we’ve got some hills," Barron told WCPO when Red Bike began testing the e-bikes in late 2018. "We’ve been embraced since the beginning, but there’s a whole lot of folks who still haven’t taken that ride or they’re not using it to the best of their ability."

Barron said people should not confuse these e-bikes with other types of electric bikes and scooters that have a throttle-activated motor.

Instead, the electric-assist function will boost a rider's pedal power up to 17 miles per hour, although a rider going along a straightaway or downhill could easily reach speeds exceeding that.

"Be prepared to feel the boost," Barron said.

A $200,000 investment from the city, along with another $100,000 from the Carol Ann & Ralph V. Haile Jr./U.S. Bank Foundation and $25,000 from the Duke Energy Foundation, financed the new e-bikes, Barron said. He and his team have spent the last several weeks building the 100 bicycles.

The e-bikes fit into Red Bike's mission to not just provide an alternative to driving but also to get more people using bikes for transportation.

"Our mission is to get more people riding bikes. That’s been our mission from the beginning," Barron said.

Barron will unveil the new additions to Red Bike's fleet at an 11 a.m. news conference in the Cincinnati Parks Administration Building in Eden Park.