Ohio Department of Transportation seeking your input for its first ever bike, pedestrian safety plan 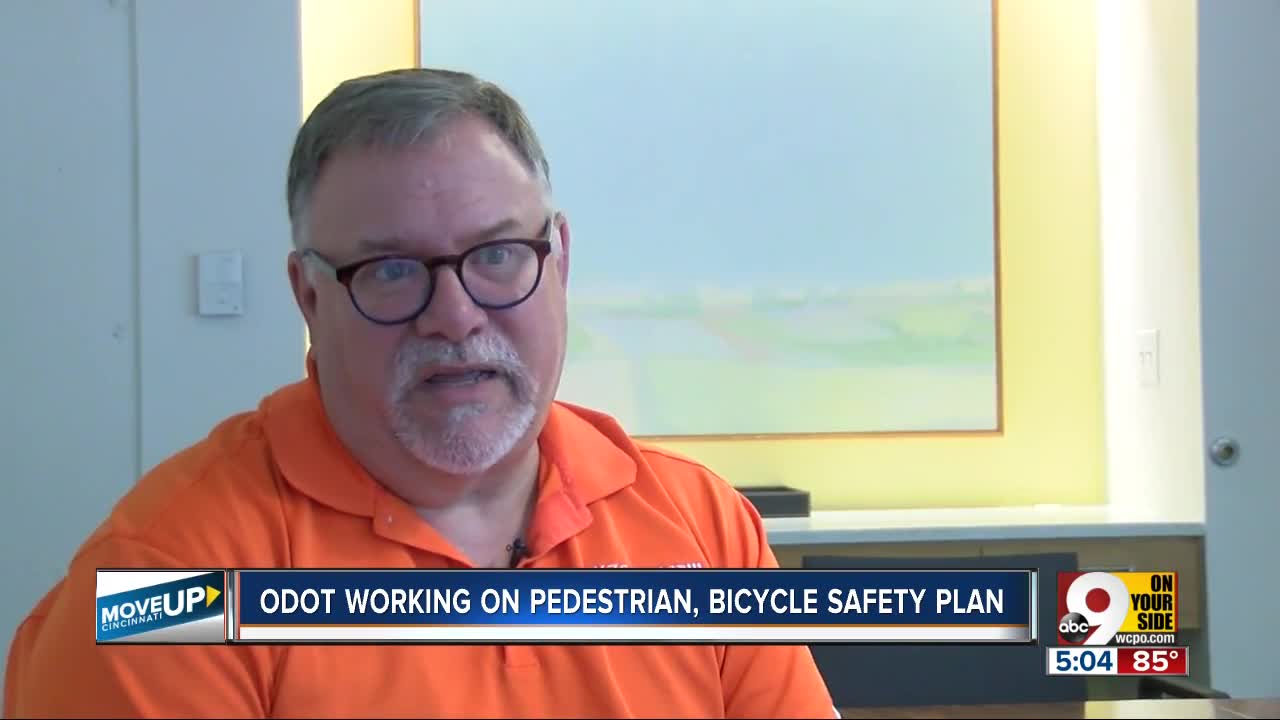 Twenty-two bicyclists and 135 pedestrians were killed in crashes during 2018. Many more had close calls that ended in injury. The Ohio Department of Transportation is collaborating with cities throughout the state to find a plan that protects everyone. 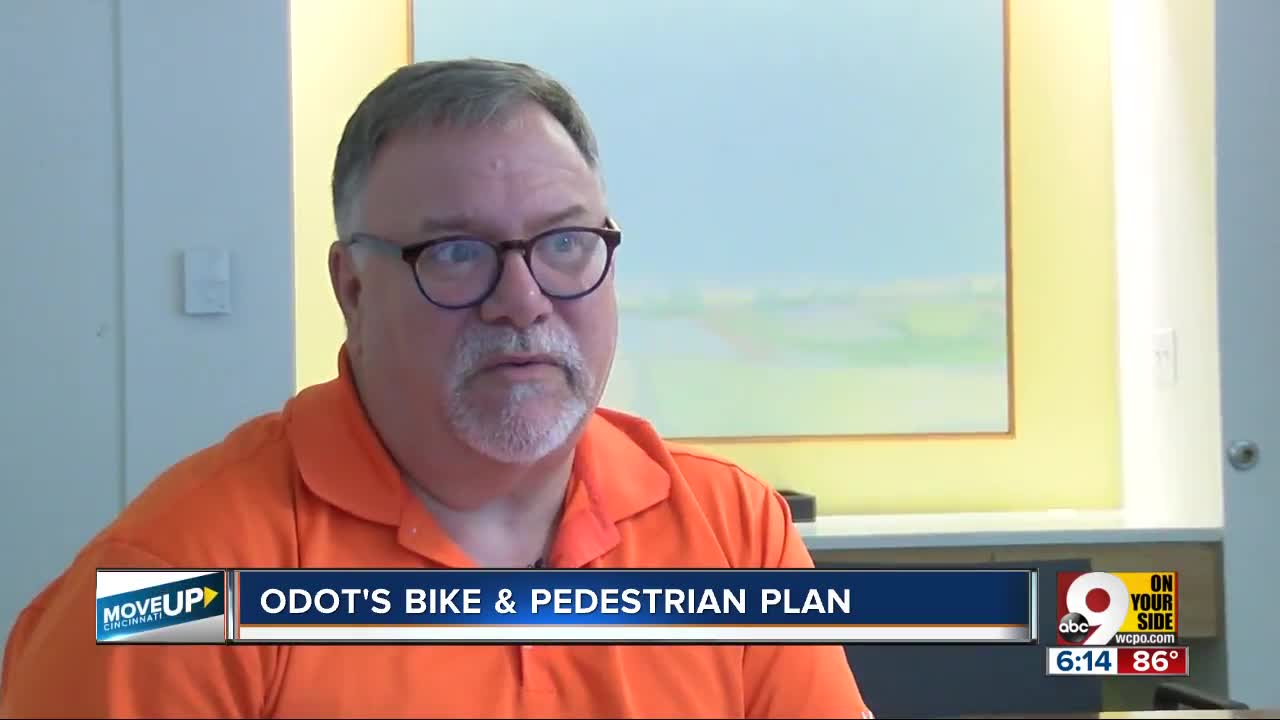 More Ohioans are choosing to walk or bike rather than drive to get to work, run errands or explore their neighborhoods, and the state transportation department is taking notice.

"We've seen a lot more people using active transportation," said Ohio Department of Transportation spokesman Matt Bruning. "They're biking more, walking more to get to where they want to go. We want to make sure we're meeting that expectation by coming up with a plan that addresses those needs."

That's why Bruning and his team in Columbus have launched a series of community meetings and online surveys to gather feedback from Ohioans about what challenges they face when trying to walk or bike through their neighborhoods. The Ohio-Kentucky-Indiana Regional Council of Governments hosted one such stakeholder meeting last week at their downtown Cincinnati offices.

ODOT's Walk.Bike.Ohio initiative comes at a time when traffic crashes overall are diminishing but serious and fatal crashes involving cyclists and pedestrians are increasing. According to ODOT's count, the Buckeye State has seen a 60% increase in pedestrian fatalities over the last decade. Bicyclist fatalities are up more than 20% over the same time period.

Lifelong Westwood resident John Eby didn't expect to become a statistic while he walked through his home neighborhood last fall. A driver struck him while he was in a crosswalk at the intersection of Harrison and Epworth avenues. His injuries had him "laid up" for days, he said.

According to a 2010 study out of London's Transport Research Laboratory, the risk of fatality begins to climb when a vehicle strikes a pedestrian while traveling 30 miles per hour or higher.

"I felt really fortunate that he stopped," Eby said. "He slowed down and stopped when he hit us."

Pedestrian safety has become a focus for some on City Council after 2018 brought a record number of pedestrian-involved crashes to Cincinnati. In 2017, the council approved the creation of a $500,000 pedestrian safety fund, which was renewed the following year.