How local neighborhoods still feel the effects of redlining 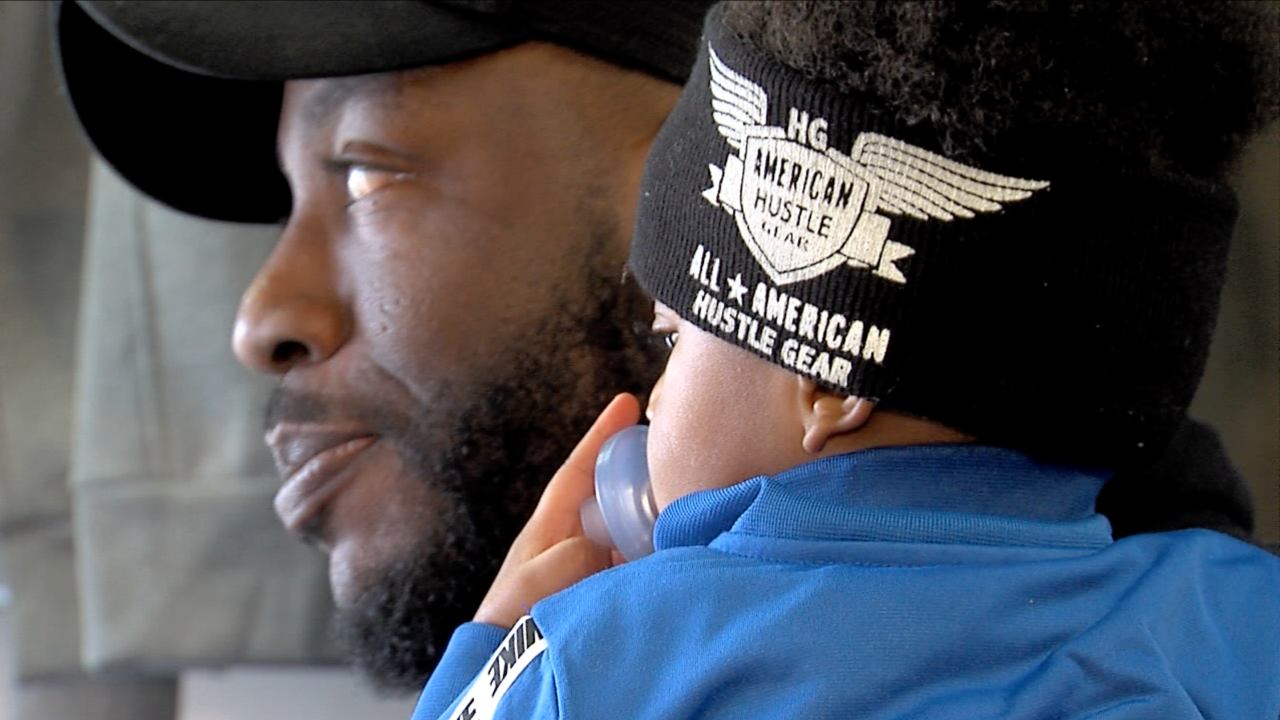 Ryan Heeter
Seaonta Stewart holds his son while gazing out of the front door of his Bond Hill business, Creative Clothing 513. 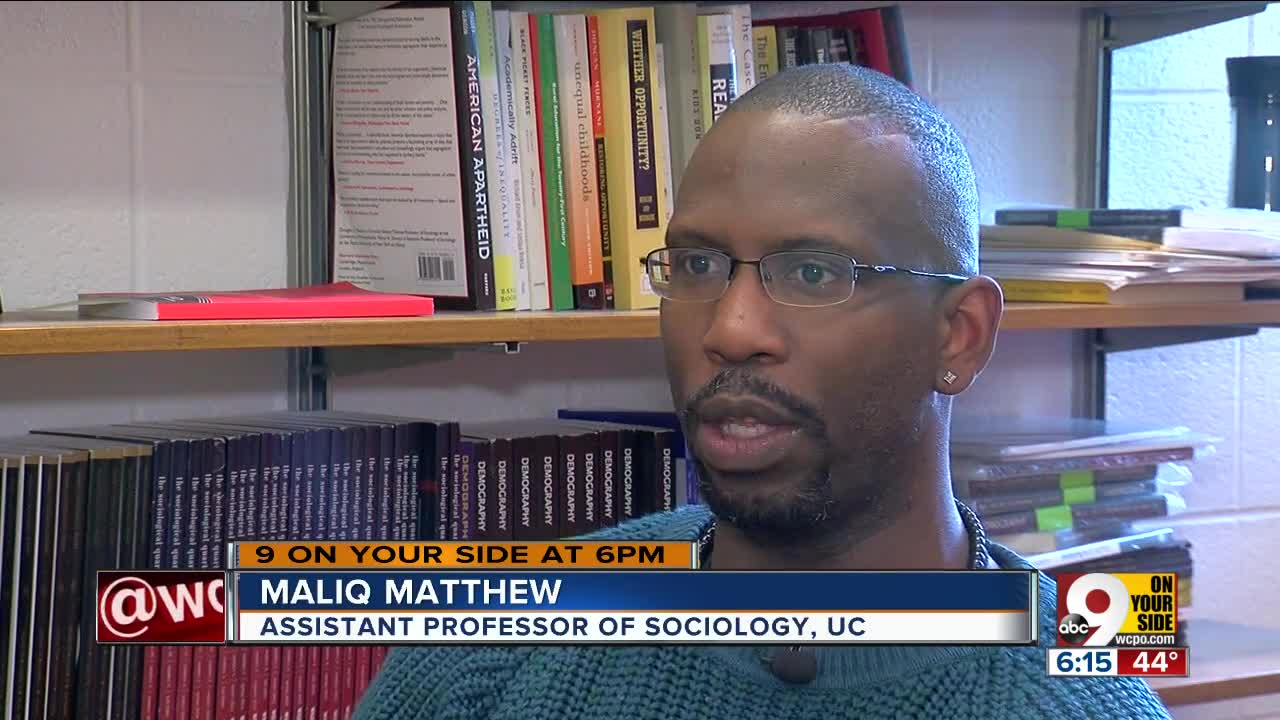 CINCINNATI — Behind a quiet storefront on California Avenue, Seaonta Stewart is building a legacy.

"I've got two kids," Stewart said. "I'm definitely trying to leave something where they can help their friends out."

The 42-year-old entrepreneur owns athletic-wear business Creative Clothing 513, which is two doors down from his childhood home. The store sits in the shadows of several shuttered storefronts.

A 2018 Brookings Institution study suggests predominantly African-American neighborhoods across the country are still coping with the results of a practice called 'redlining.'

Redlining was born from the Great Depression.

As a part of the New Deal, loan programs helped people finance their homes, but to decide who got those loans, the government created color-coded maps. Green neighborhoods were considered good investments, while red neighborhoods were bad, hence the term redlining.

The areas most frequently discriminated against, and in the red parts of the maps, were black inner-city neighborhoods.

"They would identify these communities on a map and it would basically become a barrier. Thou shalt not pass as far as applying for loans," UC Assistant Professor of Sociology Dr. Maliq Matthew said. "Even though we can no longer legally redline, the impressions that redlining gave of which communities are desirable or not desirable still exist."

Matthew often uses a simple analogy when explaining this to his students. He compares the long-term effects of discrimination to a classroom full of right-handed desks bolted to the floor during a time when left-handedness was looked down upon.

Cincinnati homes in majority black neighborhoods are worth an average of 8.7 percent less than homes in majority white neighborhoods, according to the Brookings Institution study. While there is a jarring disparity in the valuation of these properties, the Home Ownership Center of Greater Cincinnati is one of several local institutions looking to break this cycle. The agency helps people buy and maintain homes, no matter what the value of a person’s home is.

"We want to concentrate on the existing homeowners,” Williams said. “Not turn our work into a big, huge displacement strategy where it's about bringing in others in order to make a neighborhood whole.”

"Those are billions that the community is losing," Williams said. "It cannot just be isolated to just one sector of the community."