Farm to table to dirt to farm: This local business wants to make composting the next recycling 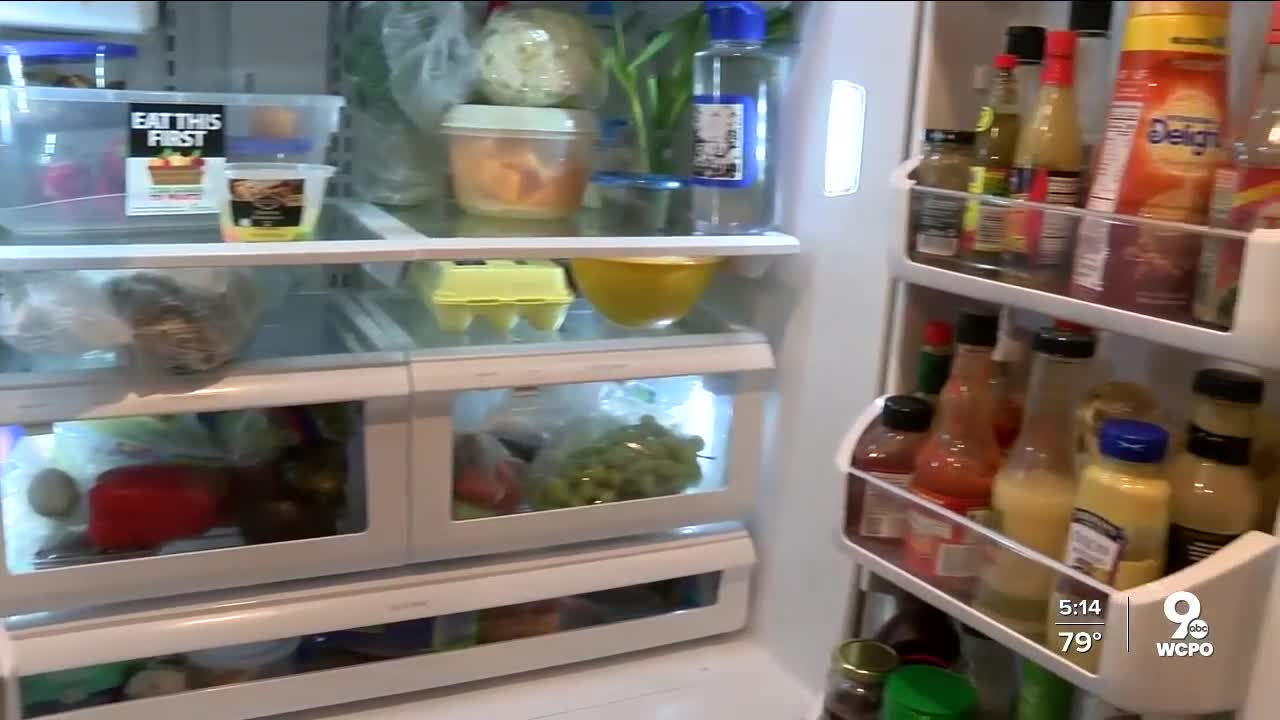 According to the EPA, more than 20% of solid waste collected from U.S. cities is food waste. It doesn't have to be that way. When Ben Bessler graduated with an accounting degree from Northern Kentucky University, he didn't expect his work would one day have him shoveling dirt and food scraps in his parents' backyard. But what began as a hobby at home has grown into a budding business addressing an environmental challenge alongside an emerging consumer demand.

"My wife and I were trying to compost in Park Hills, and we realized that it was kind of inconvenient to take our food outside to the compost bin every day, and then at the end of the week take it out to the garden," he told WCPO. "We thought, maybe there's a convenient way we can get people composting and make it easy and affordable."

Along with his wife, his brother and a family friend, Bessler co-founded Local Compost in 2018. Now with more than 50 weekly customers and counting, the team collects clients' food waste, composts it, and either returns the nutrient-rich soil back to the customer or sells it to local farms and community gardens. Earlier this year, Bessler hired the company's first full-time employee.

Megan Clere works with Boone County Solid Waste and Recycling and is a board member with Keep Covington Beautiful, a nonprofit that — among other projects — provides support for a number of community gardens and urban farms throughout the city.

She said if composting became more mainstream, especially among city-dwellers, the positive impact on the environment could be substantial.

"When you put food waste into a landfill, it doesn't decompose properly," she said. "It's not going to release those nutrients and basically turn back into dirt like it should naturally. It can cause the soil and water to be a little more acidic. It can release methane and carbon dioxide, which are both greenhouse gases."

According to the Environmental Protection Agency, more than 20% of solid waste collected from U.S. cities is food waste.

Repurposing that food waste — and the compost it creates — makes it possible for Covington urban gardener and farmer Brian Goessling to manage his thriving community gardens. Redden Gardens on Scott Boulevard in Covington boasts dozens of raised beds alongside a chicken coop and a honeybee habitat.

Goessling said the challenge with making composting go mainstream comes down to space, just like it does with urban farming.

"You're going to create a whole lot of soil, so where do you put that? I think a lot of people are worried, even if they have a backyard or outdoor space, that maybe animals or the smell would be so horrible, and I think that's what, maybe, kept a lot of people from adopting it," he said. "That's where community gardens or farms come in."

Bessler hopes that's where Local Compost comes in, too.

As his business grows, Bessler said, he hopes to engage food manufacturers and government agencies to save larger-scale stocks of food waste from the landfill.

The ultimate goal is to create a "circular economy" in the local food market.

"Food comes from the farms" in that kind of system, Bessler said. "It goes to the people. The waste goes back to the farms and then, in turn, replenishes the food, and it's a big circle."