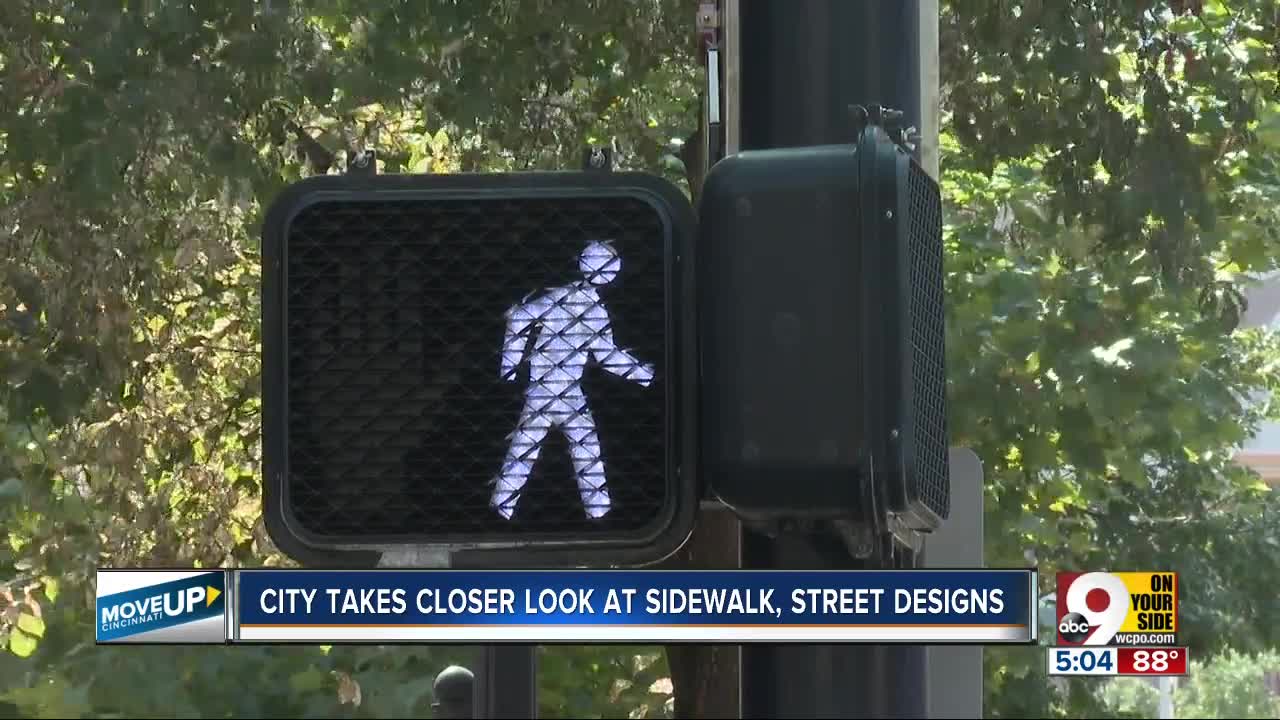 Crashes involving pedestrians in the city are an ongoing issue, and some city leaders think outdated street design could be a contributing factor. 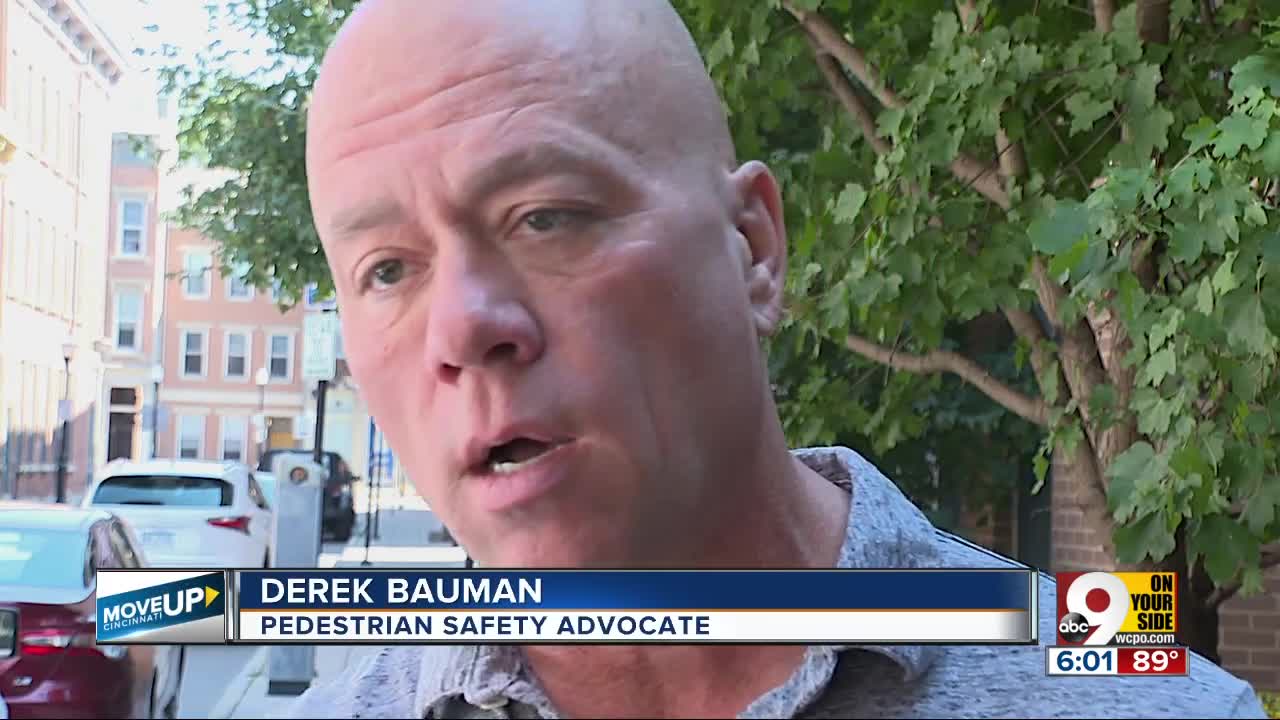 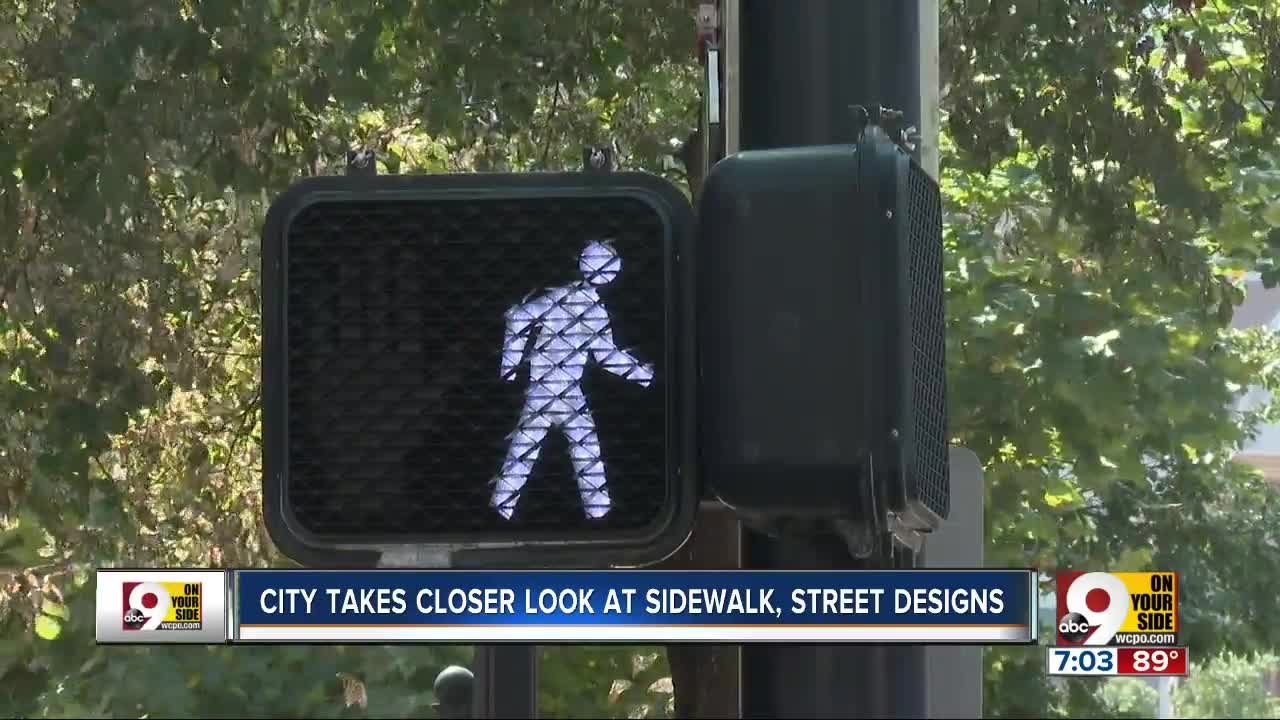 CINCINNATI — Crashes involving pedestrians in the city are an ongoing issue, and some city leaders think outdated street design could be a contributing factor.

Some streets are not equipped for Cincinnati’s traffic, which can put pedestrians at risk of being involved in a crash, Vice Mayor Christopher Smitherman said on Monday.

“When Cincinnati was built, we had horse and buggies. Now, we have Telsa,” Smitherman said.

About 150 pedestrians were involved in crashes over the last six months in Cincinnati, according to city data.

Smitherman and City Manager Patrick Duhaney want city officials to redesign some streets in order to promote safety for pedestrians.

About 70 cities nationwide use the National Association of City Transportation Officials’ guidelines, including Columbus, Pittsburgh and Chicago.

Pedestrian safety advocate Derek Bauman supports updating the city’s streets. Some streets are simply not designed for drivers to travel at full speed, he said.

“This is really what the people across Cincinnati have been calling for for so long — to design our streets with speed humps, with bump outs, high visibility crosswalks,” Bauman said.

Last year drivers hit about 13 Cincinnati Public Schools students. Among them was Gabriella Rodriguez, who died after she was hit by two drivers while she was trying to catch a Metro bus on Harrison Avenue. Over a year later, no arrests have been made in her death.

Rodriguez’s mother, Shawna Rodriguez, has been vocal about pedestrian safety since her daughter’s death.

“You guys are working hard, but we’ve got to work harder,” Shawna Rodriguez said. “We’ve got to do more. That’s all I can do for Gabby.”

Smitherman said adopting the association’s guidelines will come down to where city leaders will put certain safety features.

“This is going to be an issue of prioritizing this in our capital budget and so when there is a development, the right crosswalks are there, the right lighting is there,” Smitherman said.