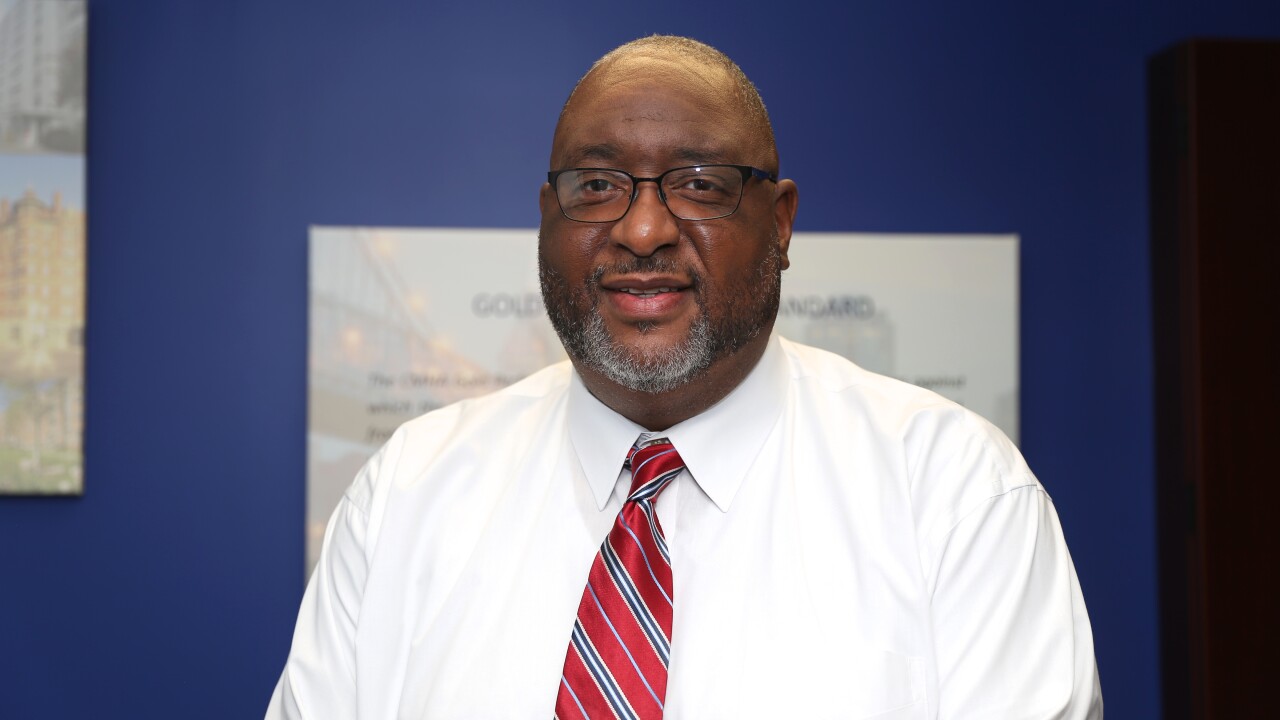 CINCINNATI — After seven years at the helm of the Cincinnati Metropolitan Housing Authority, CEO Gregory Johnson has resigned to take a similar post in Atlanta.

CMHA is Hamilton County's largest landlord and the largest provider of affordable, government-subsidized housing, serving roughly 10,000 residents. The agency also is in the midst of a massive renovation program that could result in improvements to more than half its residential units within the next few years.

CMHA Board of Commissioners Chairman Williams Myles thanked Johnson for his service in a news release.

"Mr. Johnson joined CMHA at a critical time in the organization's history. He has been a dedicated leader, reinvigorating the regional commitment to sustaining quality affordable housing," he said in the release.

Johnson's resignation will be effective June 30. He will begin his new job as president and CEO of the Atlanta Housing Authority on July 1, according to a news release from CMHA.

"My time at CMHA has been both challenging and rewarding," Johnson said in the release. "And I thank my CMHA colleagues, the residents, landlords and the entire Greater Cincinnati community for working alongside me to preserve and transform affordable housing throughout the region."

The CMHA Board of Commissioners will meet soon to decide the timing for a nationwide search to hire the next CEO, along with other specifics of the transition to new leadership.

Johnson's departure comes at a time when CMHA has begun making repairs and renovations to three of its public housing communities. The agency has retained developers to upgrade seven other public housing properties.

Lesley Wardlow, CMHA's senior communications coordinator, told WCPO that his departure would not impact that work.

"Plans to preserve affordable housing will move forward no matter who is at the helm," she said in an email.

WCPO has been reporting on CMHA's plans to renovate its aging properties and residents concerns about their homes over the past two years.