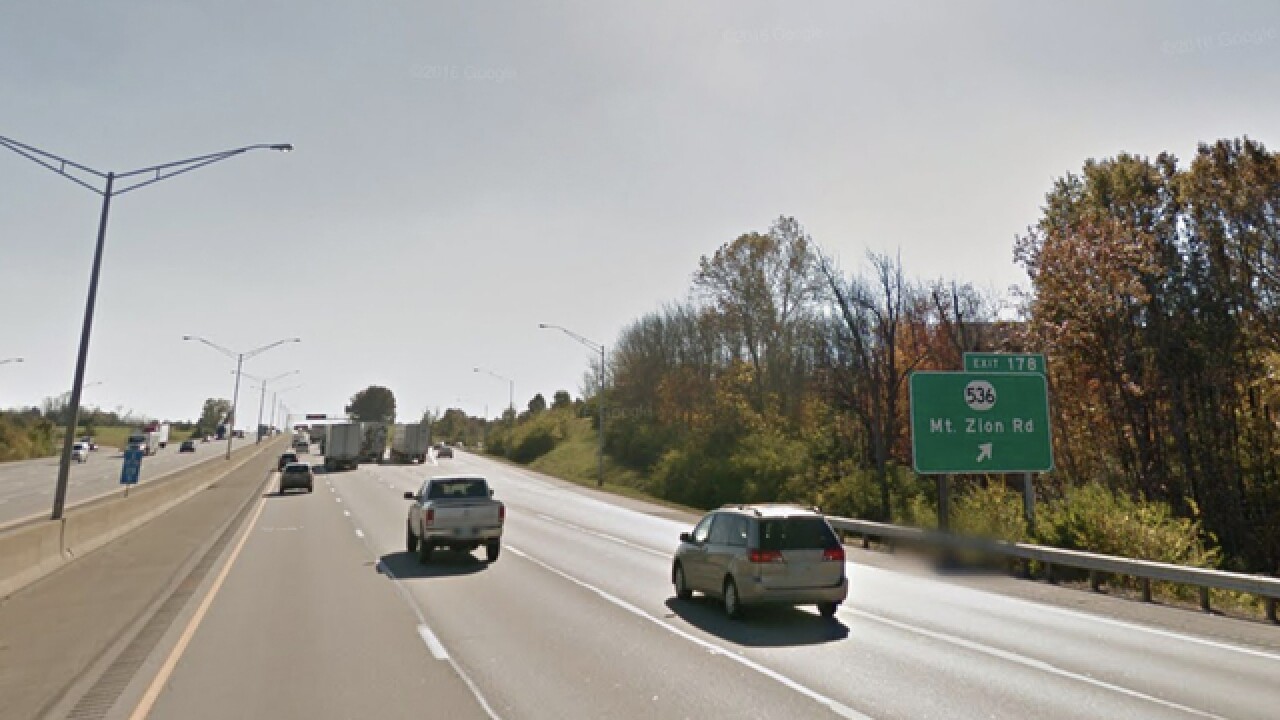 But it will also mean up to two years of construction along Interstate 71/75.

"This award for major reconstruction of these two I-75/71 interchanges and additional interstate lanes in Boone County will have a tremendously favorable impact on traffic congestion, safety and the movement of goods and services along this corridor," said Boone County Judge/Executive Gary Moore, in a press release.

The project improvements will include:

The $67.5 million will come in the form of an Infrastructure for Rebuilding America grant from the U.S. Department of Transportation. The INFRA grant will go toward the project's $150 million total price tag, matched by state, local and private dollars.

Senate Majority Leader Mitch McConnell quickly threw his support behind the proposed improvements: "Once this project is completed, the improved interstate will better serve the entire region," he said in a press release -- pointing specifically to the project's close proximity to the Greater Cincinnati/Northern Kentucky International Airport.

Officials expect construction to begin in 2019, and to complete in winter 2021.