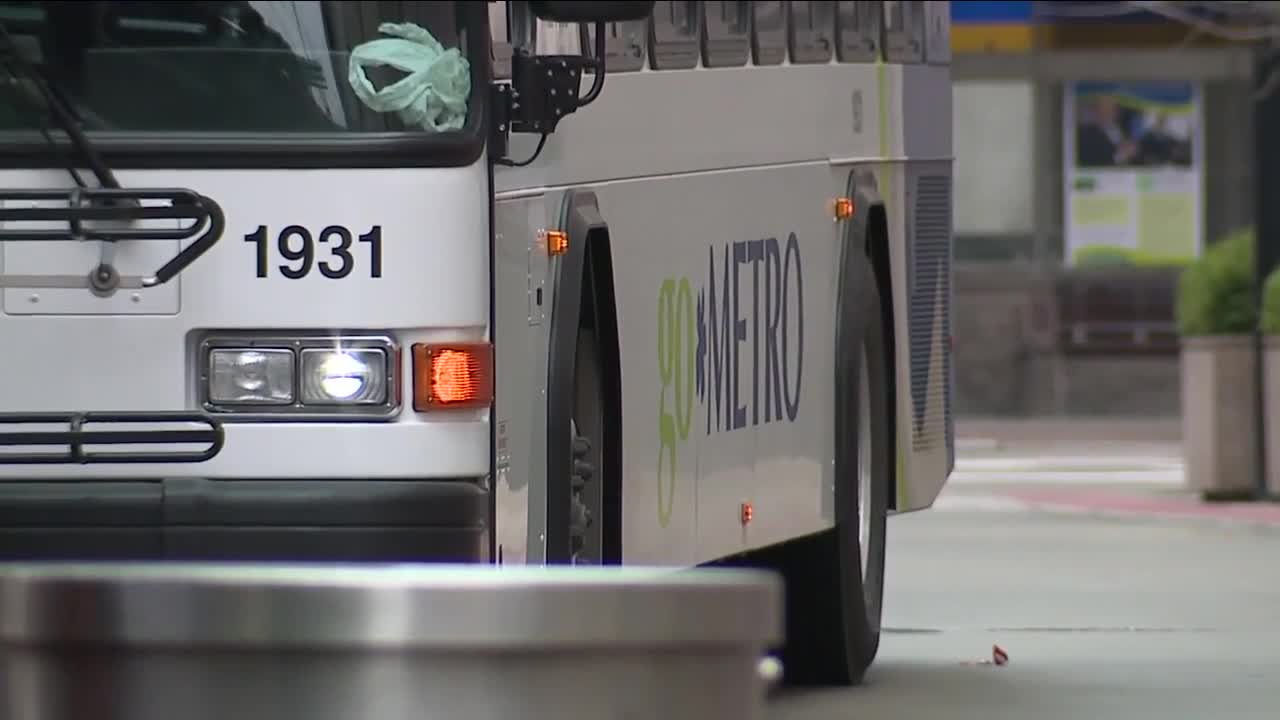 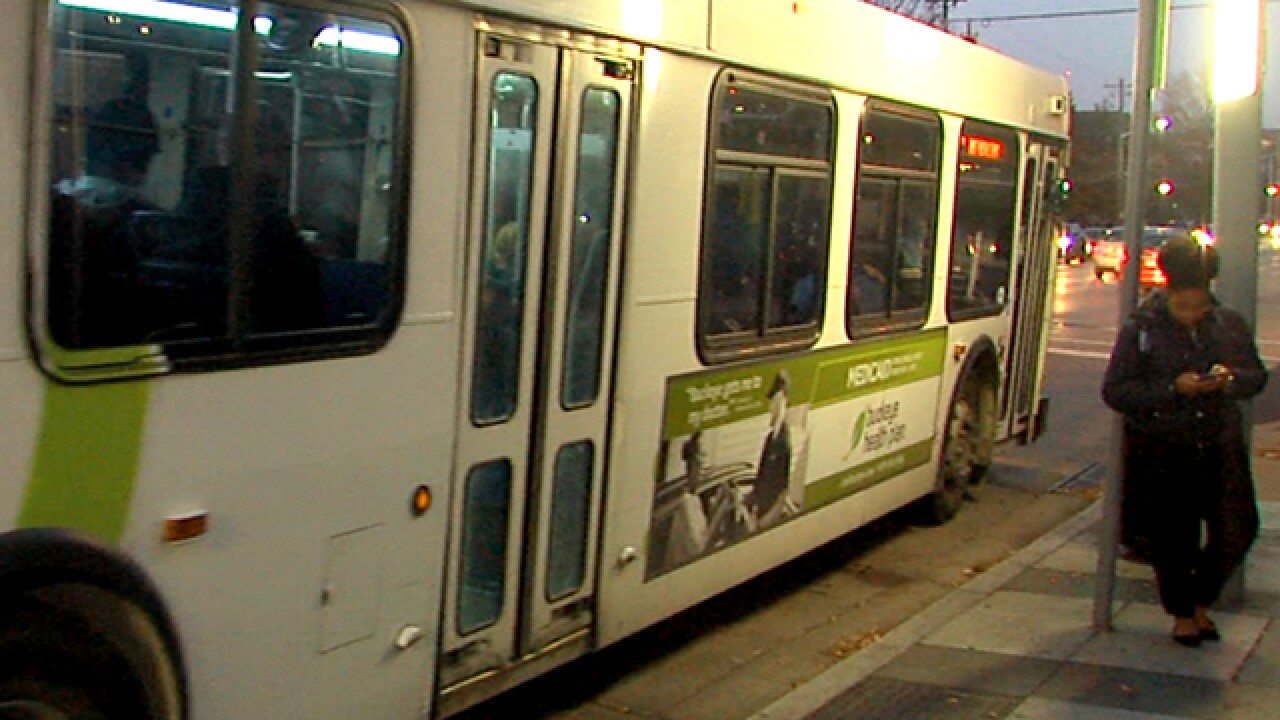 On a typical Monday morning, downtown Cincinnati's Government Square sees thousands of people arriving and departing on one of the dozens of Cincinnati Metro and Transit Authority of Northern Kentucky bus routes that pass through the region's primary transit hub.

But today is not a typical Monday. For TANK riders, it might feel more like a Sunday.

TANK officials said they would reduce almost all bus routes to Sunday-schedule service for all weekdays, beginning Monday morning. The schedule changes will last until further notice.

The bus route changes came as a result of fewer Tri-Staters are going to work, as more and more industries close to combat the spread of the novel coronavirus, COVID-19.

"Ridership has been down 50 percent year-over-year over the last week," said TANK spokeswoman, Gina Douthat, in an email to WCPO on Friday.

In other words, the third week of March last year saw twice as many people riding TANK buses as the same week this year. As a result,

This week's drop in ridership followed Ohio and Kentucky's governors announcing that bars, restaurants and other retail businesses would close due to the virus' spread in their respective states.

"That was a major factor in the reduction," Douthat said.

TANK officials also temporarily suspended bus fare collection and now ask all passengers to board buses using the rear exit doors, in order to limit passengers' contact with the fare box and close proximity between riders and bus operators.

"If it keeps our drivers safe, that’s something we need to do," said Troy Miller, president of American Transit Union Local 627, which represents Metro union employees, including bus operators and other operations and maintenance staff.

In an email to Cincinnati City Council last Thursday, Better Bus Coalition President Cam Hardy called on the city's lawmakers to suspend Metro's fare collection to allow passengers to board through the buses' rear exit doors.

"Due to the proximity of the fare box to the driver and the myriad of opportunities for passengers and the driver to come into close contact, it could be likely that the virus may spread easily to the driver," Hardy wrote. "That driver would then return to the garage and have the potential to infect other drivers."

Jones told WCPO that the transit agency has distributed hand sanitizer to all employees and is encouraging riders to use the EZRide mobile app to purchase bus fare.