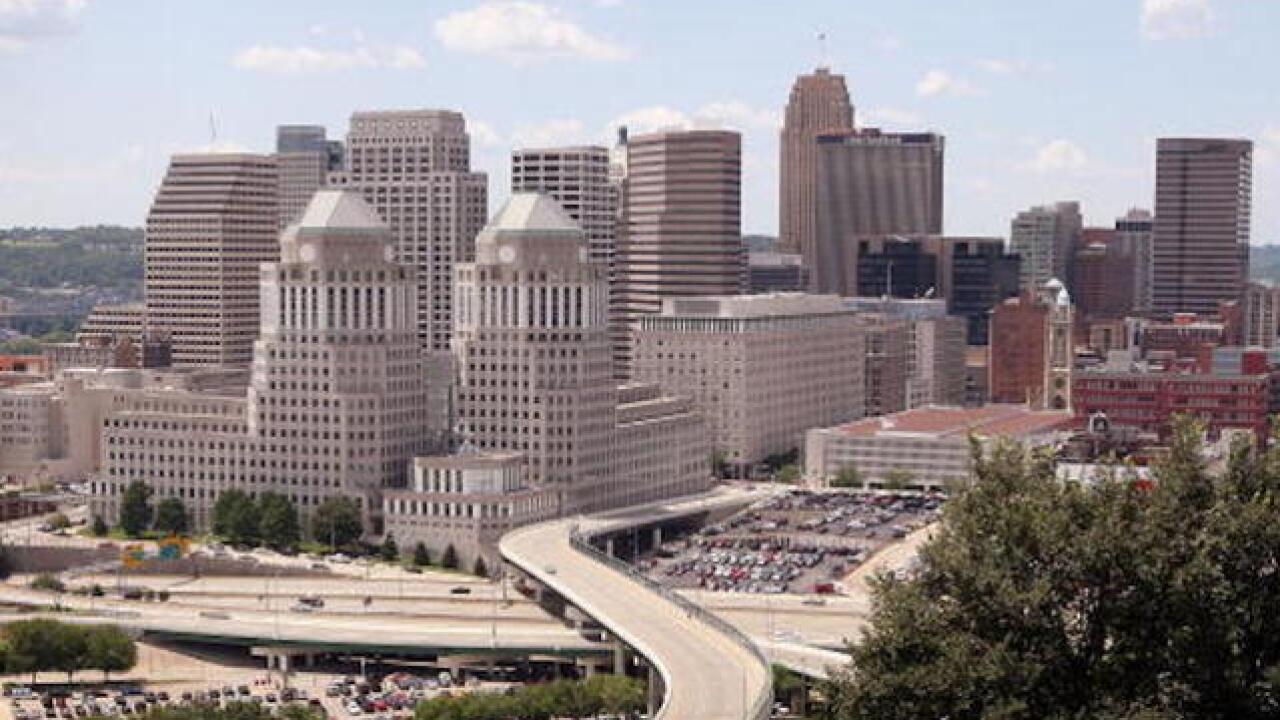 CINCINNATI -- After a two-year wait for the results of a Downtown traffic study, members of City Council were left with more questions than answers Tuesday after a preliminary presentation from transportation officials.

The goal of the study was to assess traffic congestion problems throughout Downtown and make recommendations for how to fix them. But Tuesday's presentation lacked specifics, multiple council members agreed.

"This took two-and-a-half years and it feels a little sloppy to me, at least how it's laid out," said City Councilman Chris Seelbach. "The fact that the solutions aren't tied to the problems makes this a little hard to follow.

Downtown streets carry a wider variety of commuters than when the Central Business District had its last traffic study, in the mid-1990s -- including pedestrians, bicycles and transit vehicles like buses and the streetcar, in addition to single-occupant vehicles and delivery trucks.

Council member and committee chair, Greg Landsman acknowledged the scope of the study and asked officials to come back with more specifics.

"I'm glad we're having this conversation, but we have to get to a place where we have actionable recommendations," he said.

Assistant City Administrator John Juech stepped up to the podium near the presentation's conclusion to say that Tuesday's testimony was always meant to be just the first step.

"This is just the interim report. We were always anticipating coming to council for your feedback," he told the committee.

The presentation discussed today in committee was not a complete report... Today's update fulfilled only one of several detailed tasks outlined in the contract with the vendor. There are still several outstanding elements of the contract that need to be completed before the authorship of a final report. The intention was always to present Council with interim findings for guidance and feedback before issuance of a final report.

Tim Brandstetter, a consultant with Downtown-based Brandstetter Carroll, said his team outlined some possible solutions in three categories: recommended, needing further study and not recommended, based on need and cost.

Among those recommendations was testing transit-prioritized traffic signals at key intersections along the streetcar route:

Seelbach felt encouraged by this.

"This is one of the first concrete steps we can take to help fix the streetcar," he said.

"With the bus stops starting at the signal at Vine and working your way back, Fifth Street during the peak hour is essentially reduced down to one lane for the eastbound through traffic," he said. "You see that cascade back several blocks."

As for pedestrian safety improvements, Brandstetter recommended curb bump-outs -- which the city has used elsewhere -- as well as exploring re-timing walk signals a few seconds before vehicles' green lights, giving them time to make it into the crosswalk before drivers at the intersection can move.

City Council will likely receive an update to Tuesday's presentation after January 1.