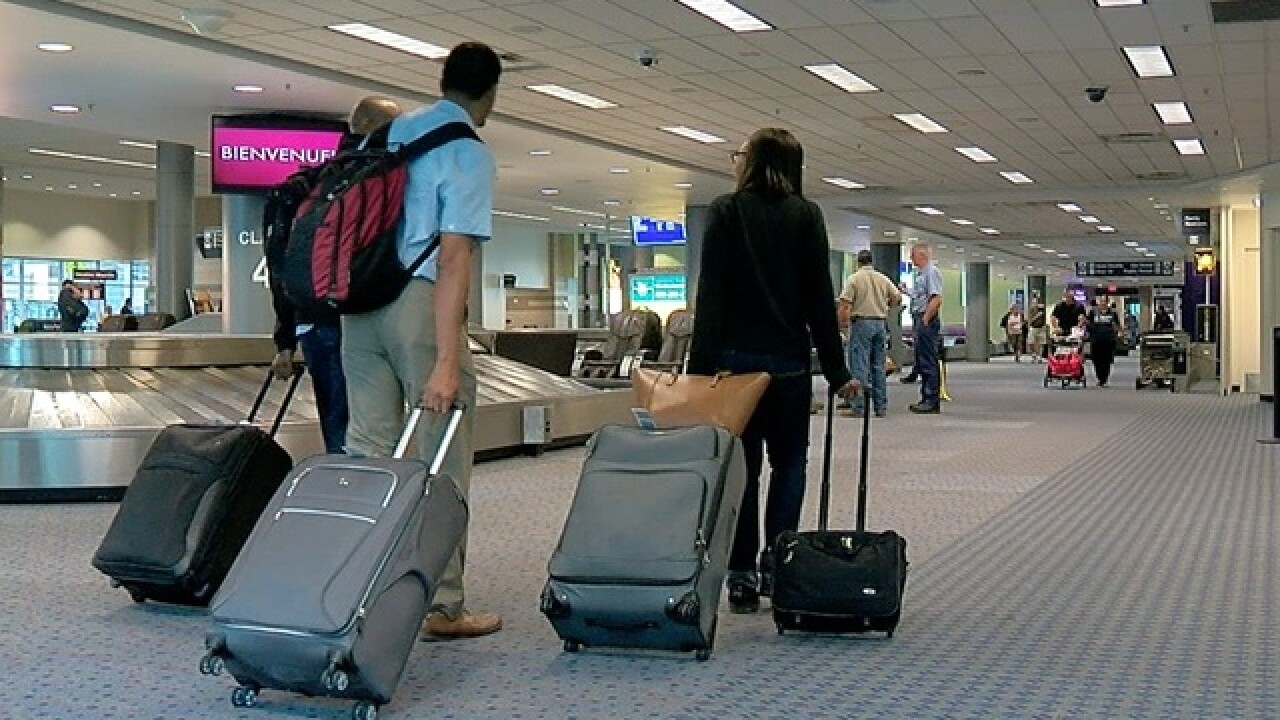 HEBRON, Ky. -- Cincinnati/Northern Kentucky International Airport is getting a $7.1 million grant for improvements.

"These projects will significantly modernize the airport," Chao said.

Northern Kentucky should expect to see increasing freight traffic in coming years, according to Chao.

"Northern Kentucky is one of our nation's largest logistical hubs, and it's really vital to our country," she said. "Some people refer to it as the 'Silicon Valley of logistics.'"

Chao announced the grant during a visit to Boone County with Kentucky Secretary of Transportation Greg Thomas, Congressman Thomas Massie and Boone County Judge Executive Gary Moore. The group also discussed another grant of nearly $70 million that will pay for improvements to the Interstate 71/75 interchanges.

Check back for more information.