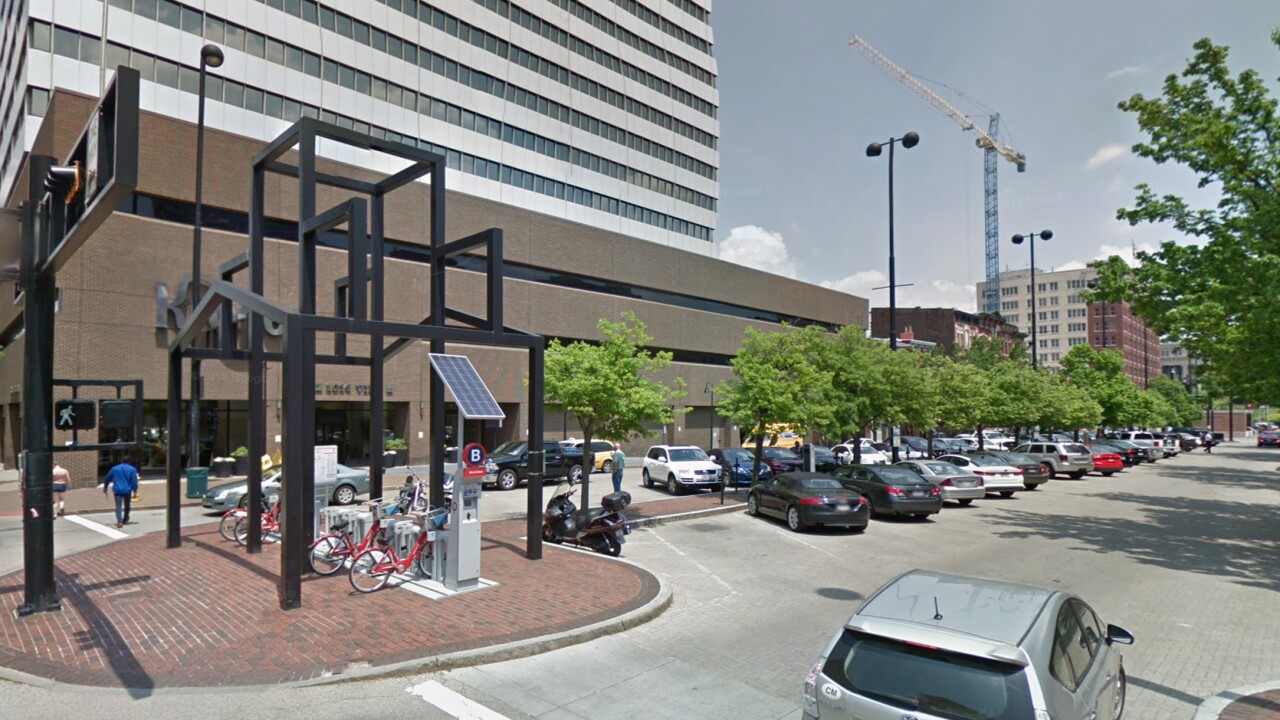 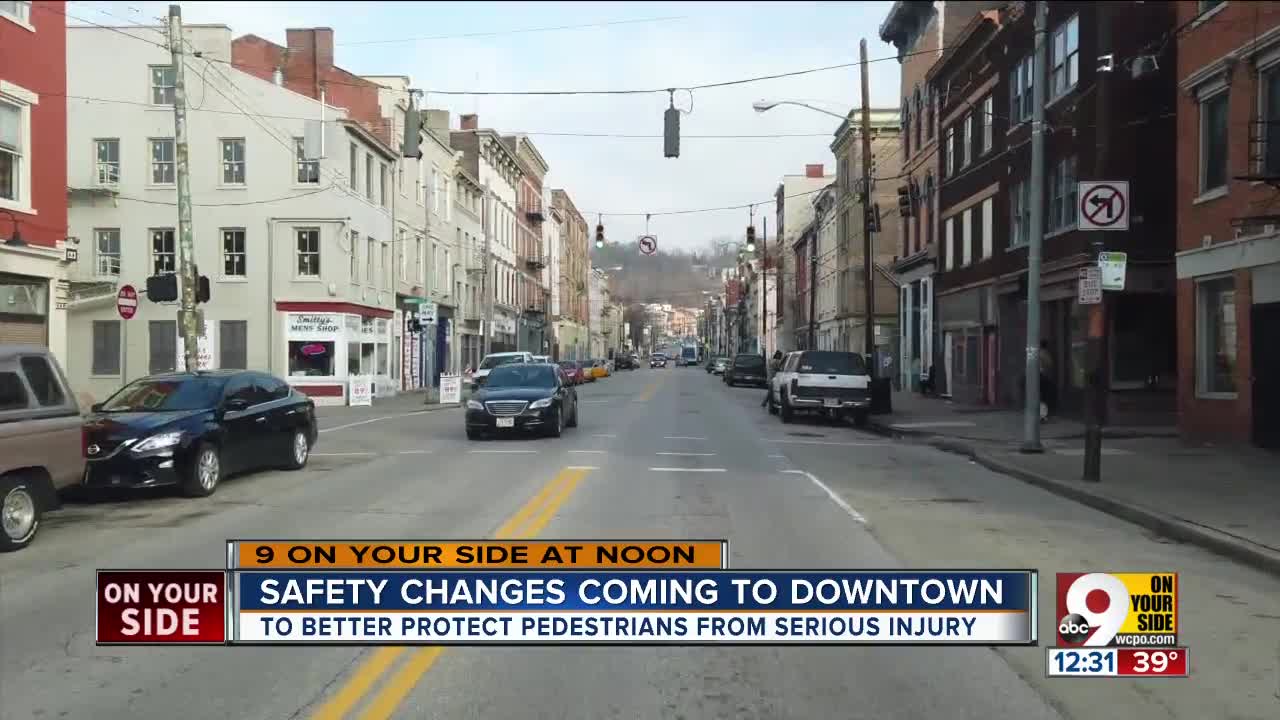 CINCINNATI — Mayor John Cranley announced Friday that he would convene a task force to study various ways to make downtown Cincinnati more walkable -- especially between Fountain Square and Central Parkway and along the Court Street corridor.

At a news conference held in the lobby of Kroger Co.'s Downtown headquarters -- located on the corner of Court and Vine streets -- Cranley applauded the grocery giant's investment in Downtown and its role in repopulating the city's central business district. He also commended City Councilman Chris Seelbach, who he said will help write legislation for Downtown pedestrian improvements as early as next week.

The 11-seat task force will consist of civic leaders -- including former Cincinnati Mayor Roxanne Qualls -- as well as representatives from 3CDC, Downtown Cincinnati Inc., The Kroger Co., The Public Library of Cincinnati and Hamilton County, the Downtown Residents Council, and the Hamilton County Board of Commissioners, among other community leaders and transportation experts.

Cranley tasked the group to evaluate how to implement the following street enhancements:

"Court Street is an area that could use some uplift," Cranley said during Friday's news conference, pointing specifically to Kroger's new mixed-use development just a block east at the corner of Central Parkway and Walnut Street. The 18-story tower will hold a two-story Kroger retail store, a parking garage and high-end apartments.

Seelbach opened his remarks by joking, "I'm not sure if this many people are here for the announcement or to see the mayor and I actually working together on something."

It was a joke that Qualls echoed in her comments, saying that cooperation between the two -- who often find each other at odds in City Council chambers -- indicated how important pedestrian access is to the district.

Cranley said he hopes the task force will provide its recommendations within the next few months, but did not offer a specific timeline.