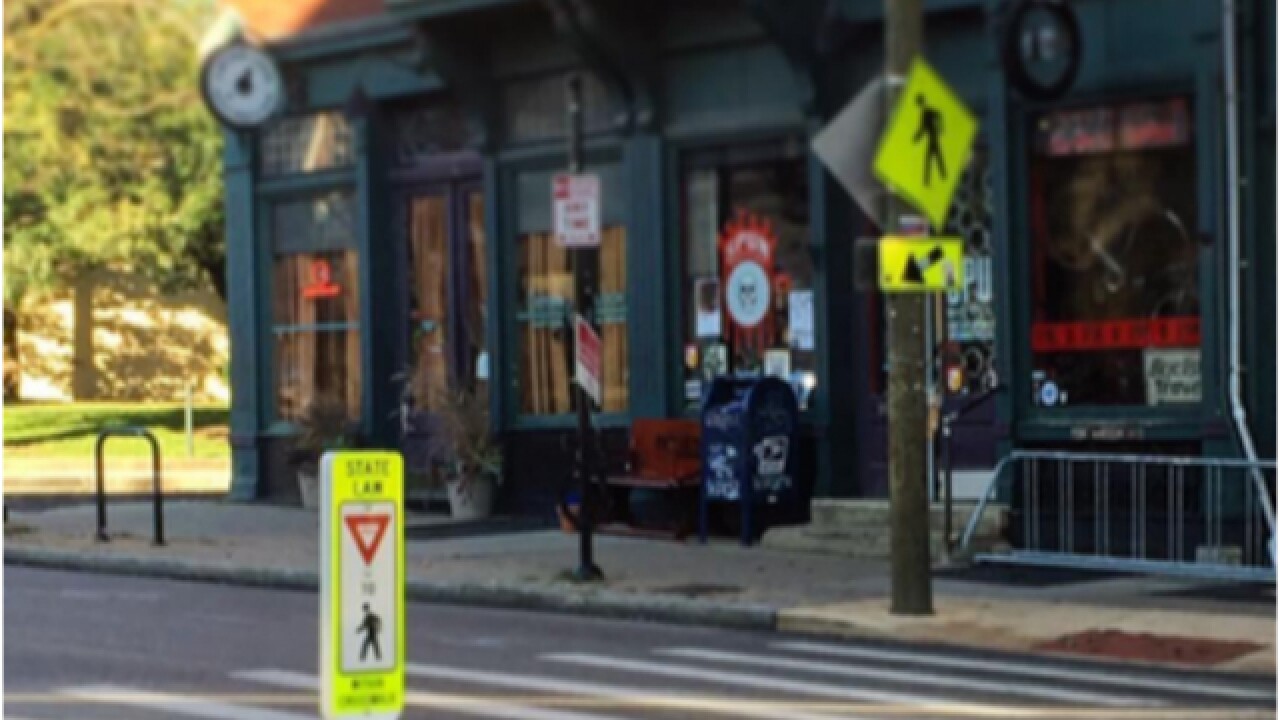 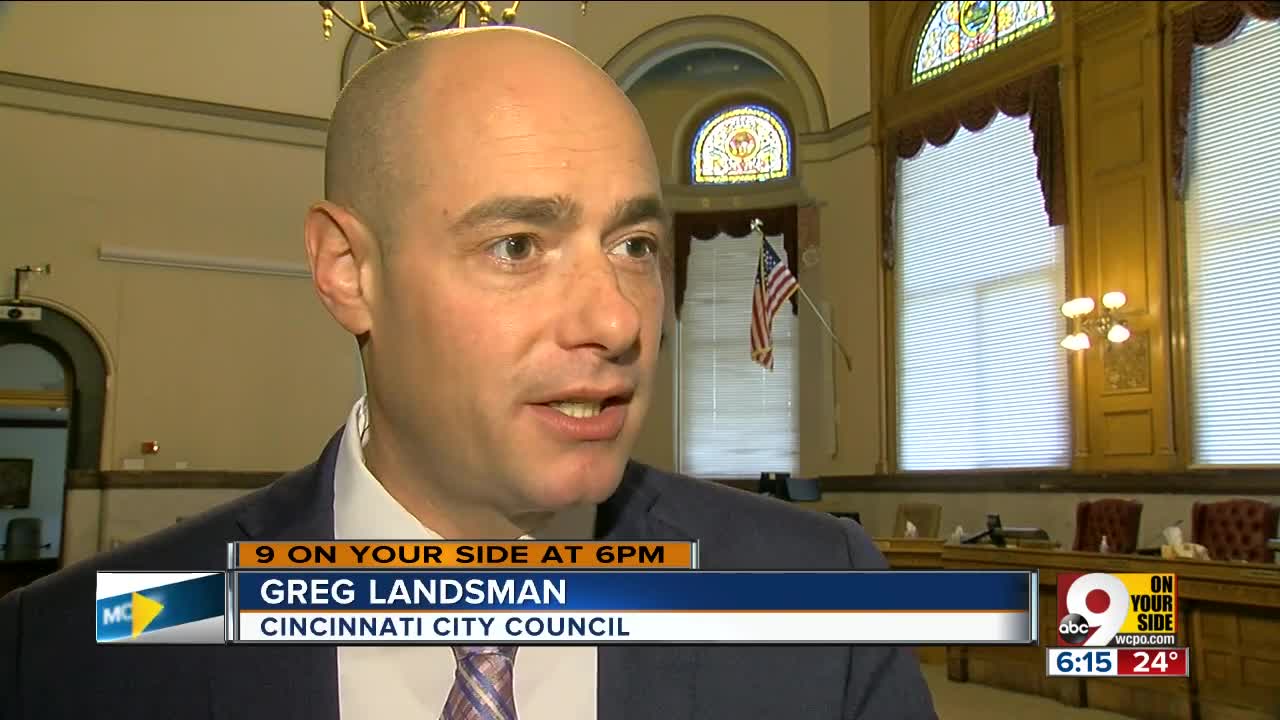 CINCINNATI — Over the last five years, more than 30 people have died while walking through Cincinnati neighborhoods as a result of a driver hitting them with their vehicle. Now, as the number of pedestrians involved in traffic crashes within city limits continues to rise, one City Council member is calling for action.

In a motion filed Wednesday, Councilman Greg Landsman asked the administration to report on the feasibility of implementing a "Vision Zero" program in Cincinnati, among other proposed strategies for reducing the number of serious traffic crashes. The national Vision Zero program already boasts a roster composed of mostly progressive U.S. cities — including Austin, Texas; Boston; Chicago; Los Angeles; Portland, Ore.; and Seattle — that have enacted plans to reduce their local number of annual serious or fatal traffic crashes to zero.

"This is a comprehensive approach to the issue of pedestrian safety and keeping people safe," Landsman said. "I think, at this point, we need all the big things on the table."

Under the "Vision Zero" umbrella, Landsman's motion also called for "a clear leader on pedestrian safety" within the Cincinnati Police Department, and a dedicated enforcement crew within CPD's Traffic Enforcement Unit. He also called on the Department of Transportation and Engineering to coordinate CPD's enforcement efforts with other traffic calming measures like curb bump outs, wider sidewalks and other enhancements to existing pedestrian safety infrastructure.

His motion also requested a report on implementing hand-held speed cameras that traffic officers could use to issue citations.

"New revenue from enforcement can be used to invest in pedestrian safety infrastructure not currently allocated for in DOTE's existing capital budget," Landsman wrote.

Pedestrian safety was thrust into the spotlight late last year after news reports highlighted a string of serious crashes involving Cincinnati Public Schools students struck while walking to school. In the final weeks of December, Vice Mayor Christopher Smitherman -- who chairs the Law and Public Safety Committee -- and Councilman P.G. Sittenfeld both filed motions calling for immediate improvements to the streetscape surrounding Western Hills University and Gilbert A. Dater high schools, where a majority of the student-involved crashes occurred.