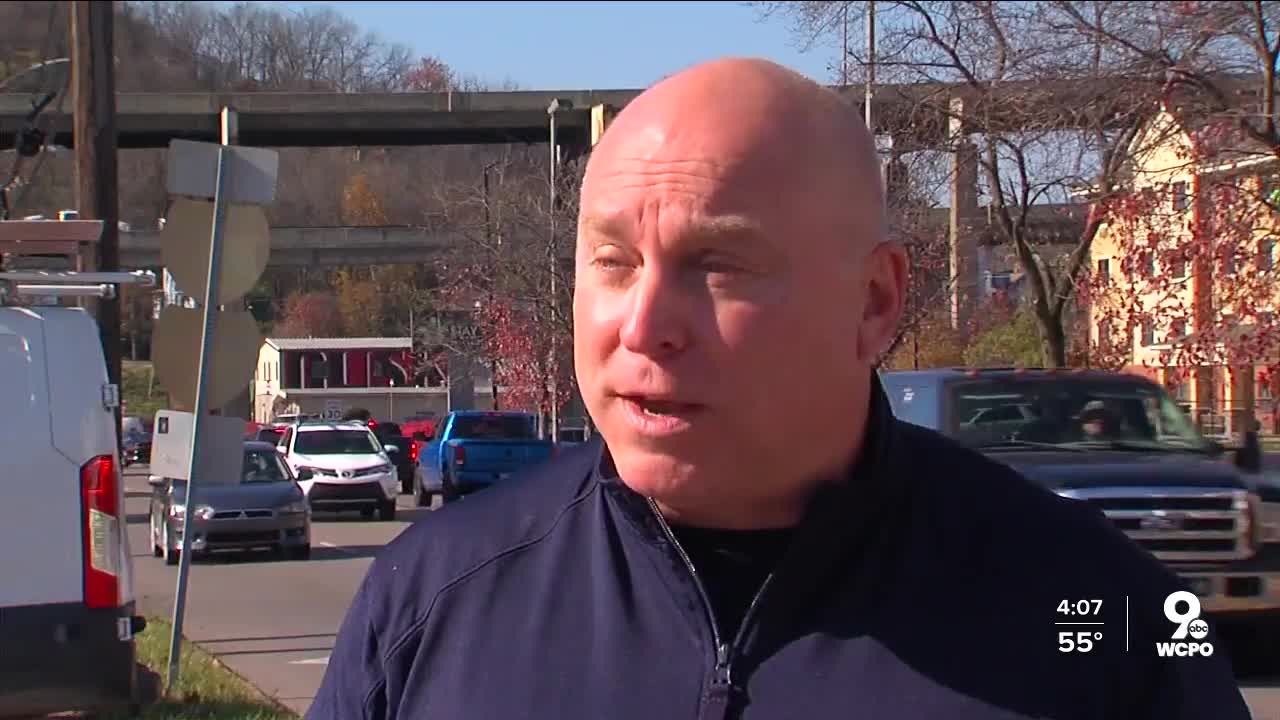 Local businesses and even international companies are feeling the strain after the Brent Spence Bridge closed earlier this week. No word yet on when it could reopen. 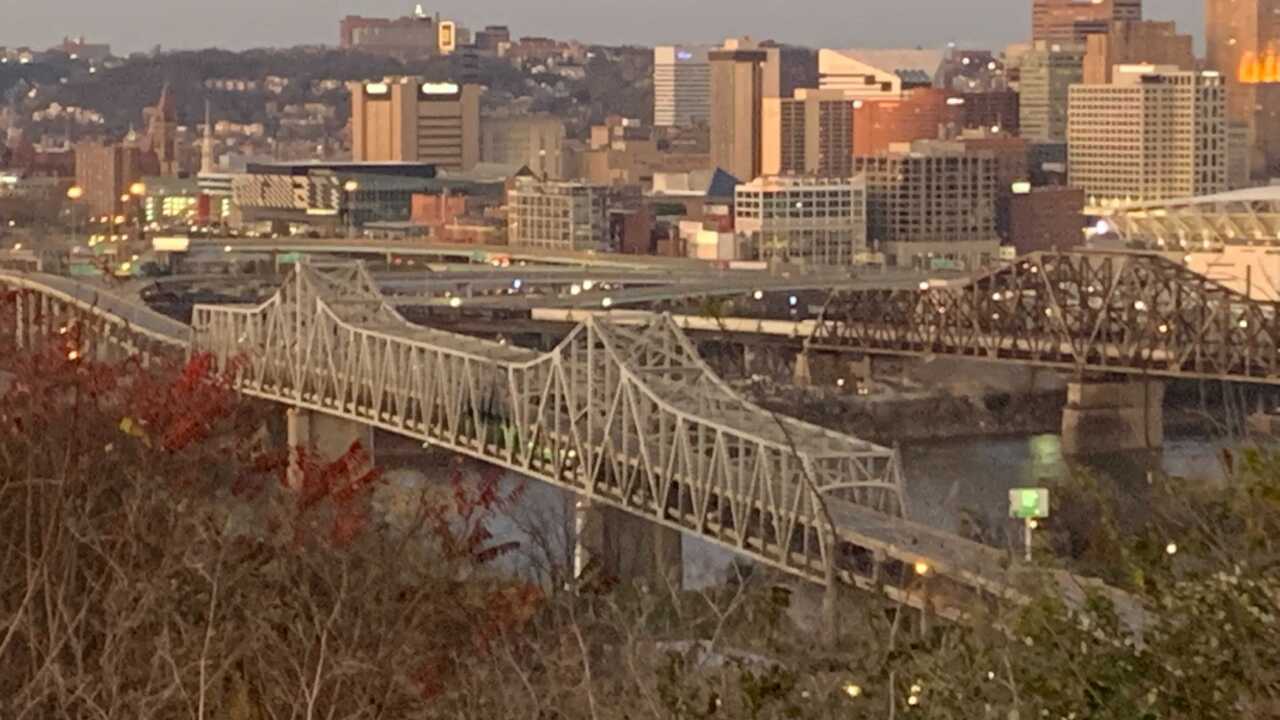 COVINGTON, Ky. — Brent Cooper, president and CEO of the Northern Kentucky Chamber of Commerce, didn't expect to be getting phone calls from Canadian businesses this week.

Then, the bridge with which he shares a first name, the Brent Spence, abruptly shut down Wednesday morning.

"When you get a call from the consulate general in Canada and they want to know the status of the bridge, you know that your bridge is important," Cooper told WCPO Friday.

He predicts closing the bridge carrying Interstates 71 and 75 over the Ohio River will have "a tremendous impact for businesses" and for quality of life in the region. In addition to carrying tens of thousands of regional commuters each day, the rest of the nearly 200,000 vehicles that crossed the bridge daily consist of thousands of semitrailers hauling goods across the continent.

"Literally time is money for some of these folks," Cooper said, and not just the long-haul truckers. "Imagine you're a business in Cincinnati, and you get your HVAC repair from a company in Northern Kentucky. It might be an extra 15 minutes, 30 minutes longer to get that service than it would take normally."

He said bigger companies with local facilities, such as Amazon, should be able to adapt and won't be too disrupted. Cooper worries more about the smaller businesses, the "day-to-day" companies. Out of roughly 7,800 businesses throughout Kenton and Boone counties, more than 90% employ 50 people or fewer, Cooper said.

For Kevin Sheehan, president of Hilltop Concrete, being late is not an option for his truck drivers.

"Fortunately our customers have been very good at working with us," said Kevin Sheehan, president of Hilltop Concrete. "Our customers expect that we're going to deliver concrete at a certain time and at a certain rate. So we may have multiple trucks in an hour going to a job site."

There is some silver lining, Cooper said. Of all things, the pandemic might have prevented the traffic disruption from being much worse.

"We're lucky that it happened during a pandemic, when there is reduced travel at the moment," Cooper said. "If this had happened pre-pandemic, it would be absolute Armageddon right now."