After waiting weeks for decision on Issue 7 sales tax levy, Hamilton Co. has to wait a bit longer 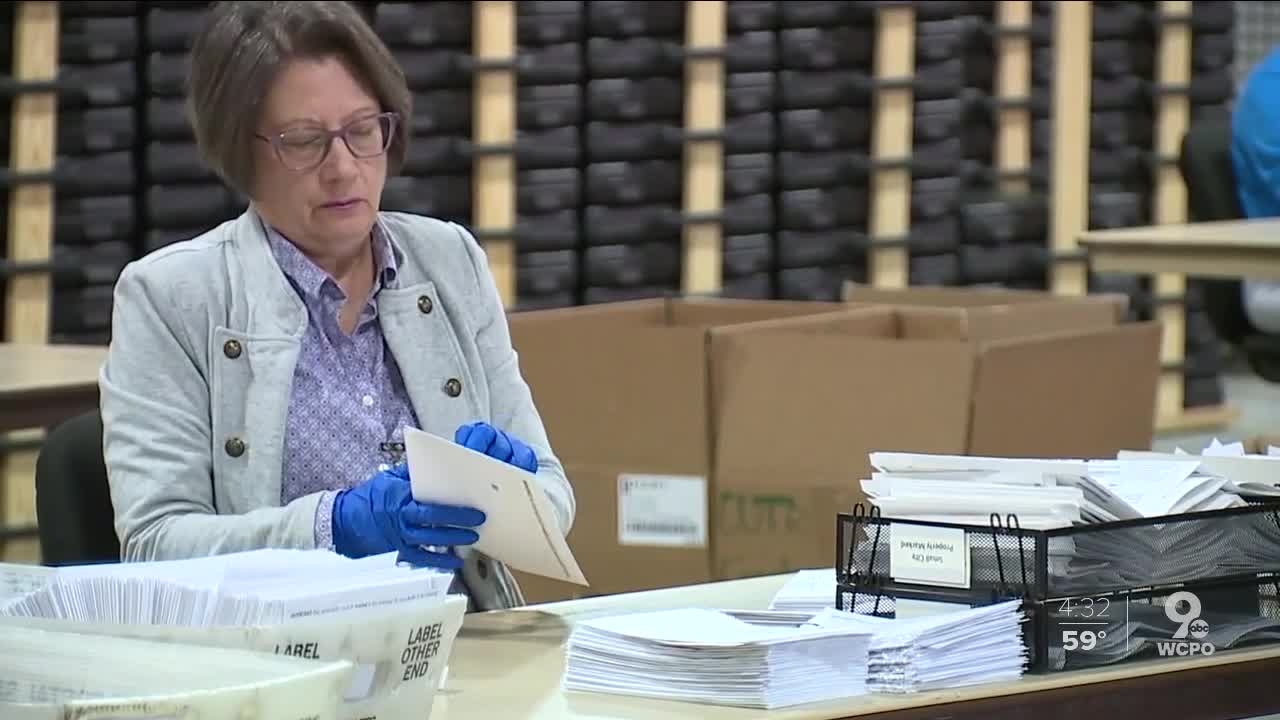 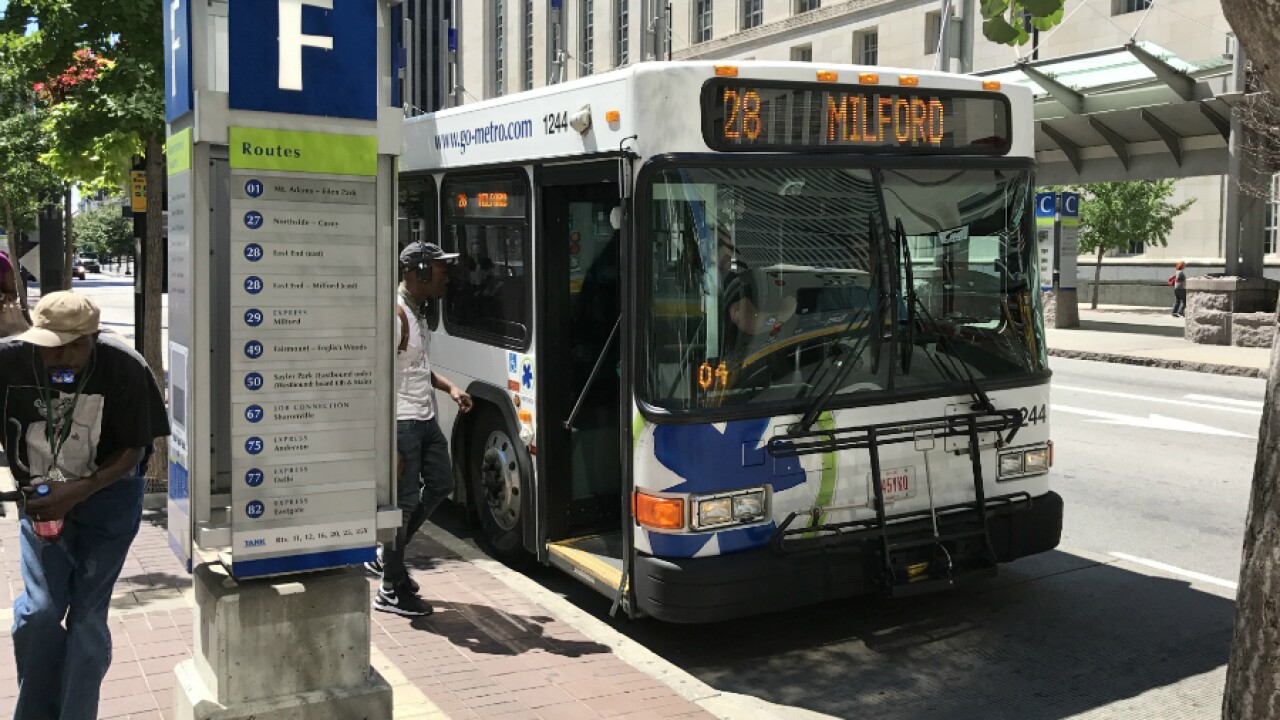 HAMILTON COUNTY, Ohio — It's been a long wait for supporters of a proposed sales tax levy to fund transportation projects throughout the county, and an unconventional primary election means they'll have to wait a little longer.

Hamilton County voters cast 65,943 "yes" votes and another 65,318 "no" votes for Issue 7 in Tuesday's Ohio primary, a virtual tie less than half a percentage point apart. Issue 7 would raise the county sales tax by 0.8% -- to 7.8% -- in order to create a new funding source for Cincinnati Metro bus service and transit-adjacent road and bridge improvements. Its passage would also implement city of Cincinnati Issue 22, approved last November, and lower the city's earnings tax by 0.3%.

For now, the race is too close to call.

Hamilton County Board of Elections Deputy Director Sally Krisel said as many as 14,000 ballots are still arriving for counting and pollsters are certifying more than 4,000 more provisional ballots.

That means the Issue 7 question could swing widely in either direction, or it could remain neck-and-neck.

"It'll be interesting to see if the ballots that we add to that change it," Krisel said. "So, we don't know at this time if there will be a recount of those."

Pete Metz manages transportation initiatives for the Cincinnati USA Regional Chamber, and his team coordinated the campaign in support of Issue 7.

While he and the county await the final, certified results in the coming weeks, he said he's remaining "cautiously optimistic."

"We always knew this was going to be a close campaign," he said.