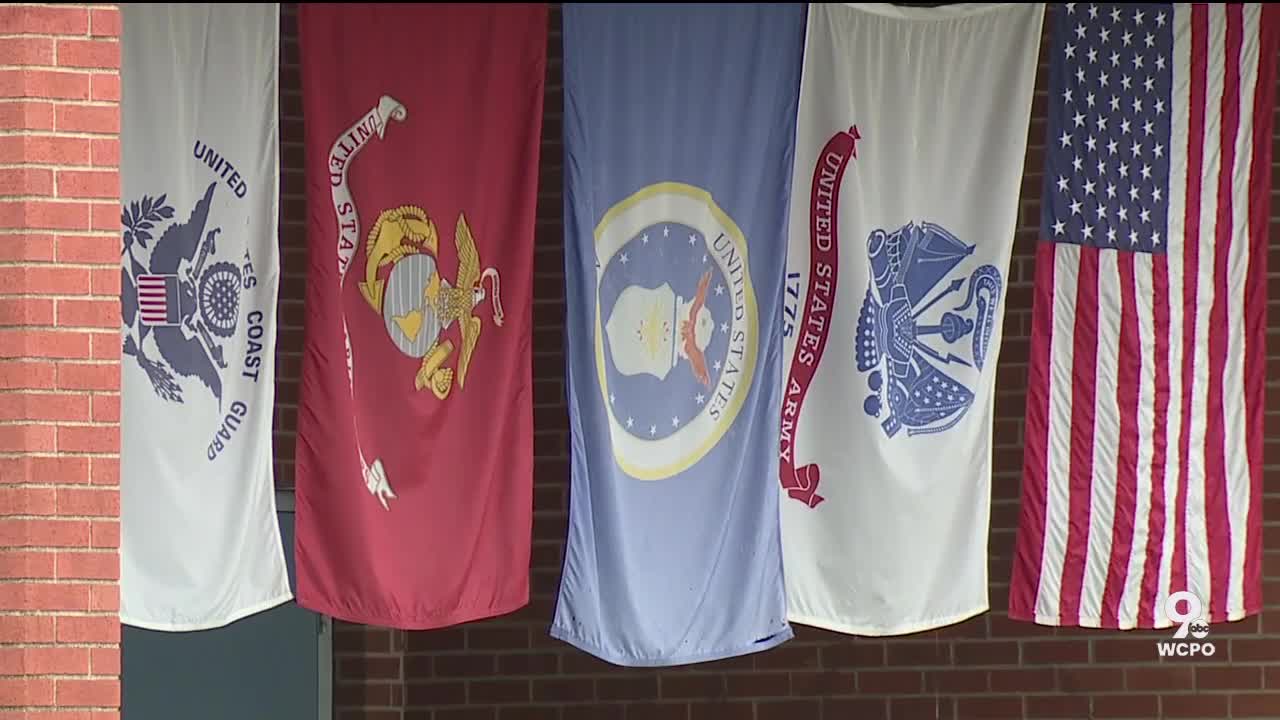 Veterans groups claim they're losing half-million dollars a month since coronavirus closed fraternal lodges and raffles stopped. Some say the quick fix is a gaming bill in the Ohio's House. But critics warn it's just a way to get slot machines outside casinos.

Veterans groups claim they're losing half a million dollars a month.

Some say the quick fix is a gaming bill that hits Ohio's House this week.

But critics warn it's just a way to get slot machines outside casinos.

Those groups used to rake in $113 million a year – directing 90% to scouts, boys and girls clubs, ROTCs, schools, first responders and veteran charities – until coronavirus closed their doors.

"That would basically be a slot machine or a video lottery terminal at veterans and fraternal clubs, which would be a pretty substantial expansion of electronic gaming machines in Ohio,” said Derek Longmeier of Problem Gambling Network of Ohio.

You won't find gambling anywhere in this law, and neither the casino control nor lottery commissions would regulate.

While they told us new bingo games will help these charities continue to raise funds to support worthy causes all over the state, Problem Gambling Network of Ohio says HB 282 is missing protection for consumers.

"Such as making sure there is gambling help available,” said Longmeier. “That patrons and the staff are trained about responsible gambling and other measures that we see as important for any gambling expansion.

"As we look at COVID and the impact that's going to have financially on communities, there's going to be a lot greater interest in finding other revenue streams."

Seven years ago, then Attorney General Mike DeWine considered e-raffle games illegal slot machines and ordered veterans groups not to use them.

They fought, won an injunction, and are waiting for a Supreme Court ruling.

If approved, this bill squashes that case and opens the door for two kinds of games for charity.