Troopers to focus on I-75 this weekend 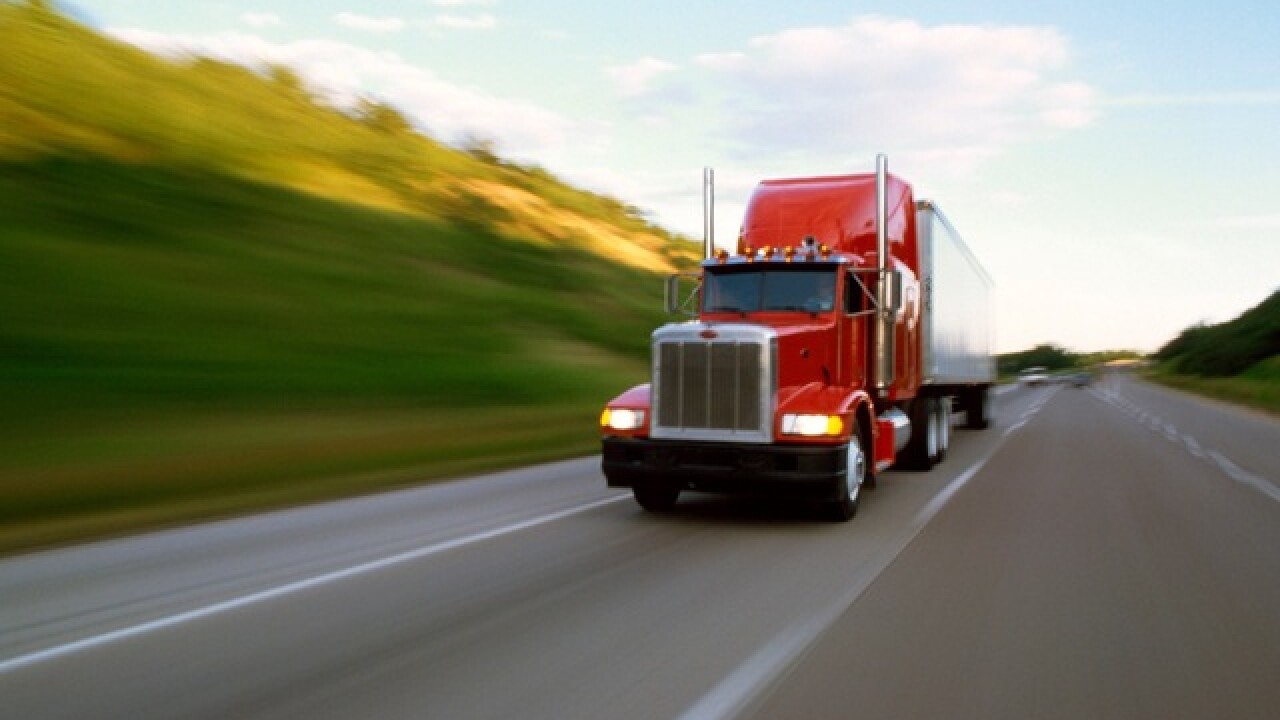 An Ohio State Highway Patrol spokesperson said the patrol is taking part in six-state trooper project focused on the interstate this weekend. Impaired drivers were involved in nearly 14,000 crashes in Ohio in 2018, according to a news release. Nearly 400 people were killed, said patrol superintendent Colonel Paul A. Pride.

"Troopers continually look for violations that can contribute to or cause fatal crashes, including speed, safety belt and OVI,” Pride said in a written statement. “The objective is for every motorist in Ohio and our neighboring states to arrive at their destination safely.”

In 2018, 35 percent of deadly crashes in Ohio involved alcohol or drugs. The high-visibility enforcement continues until Sunday and includes Kentucky State Police and Michigan State Police.