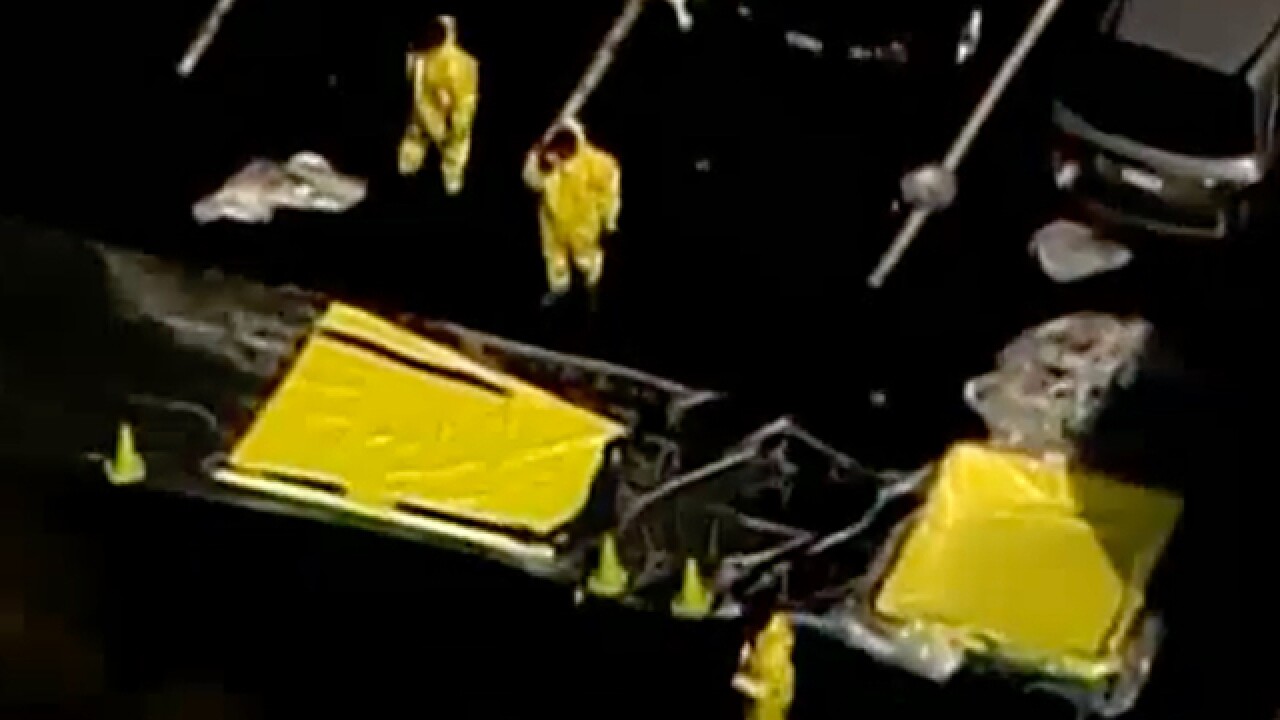 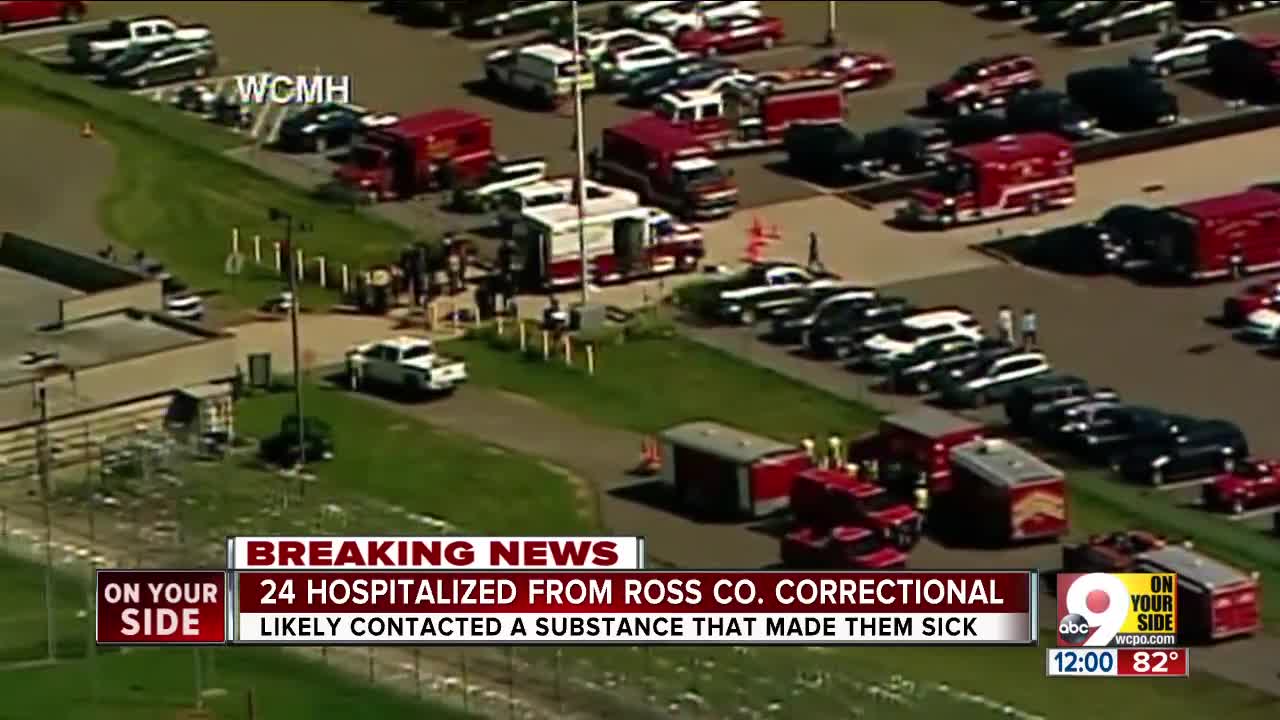 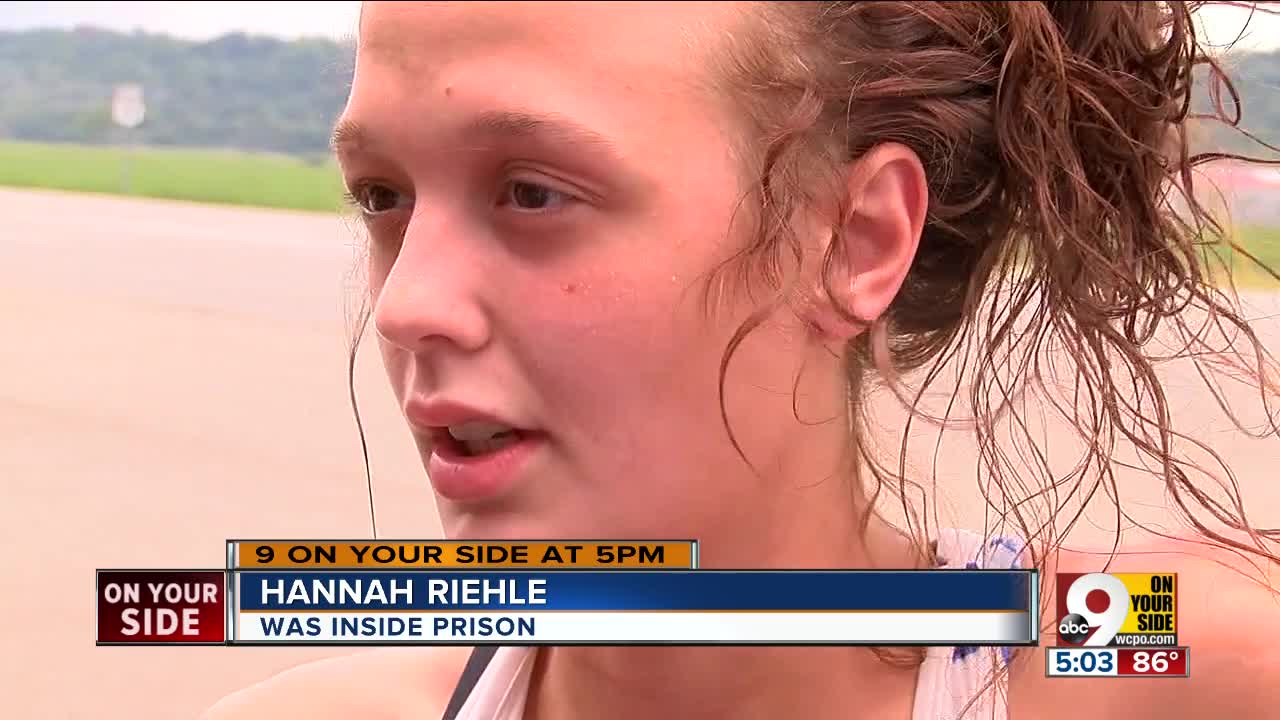 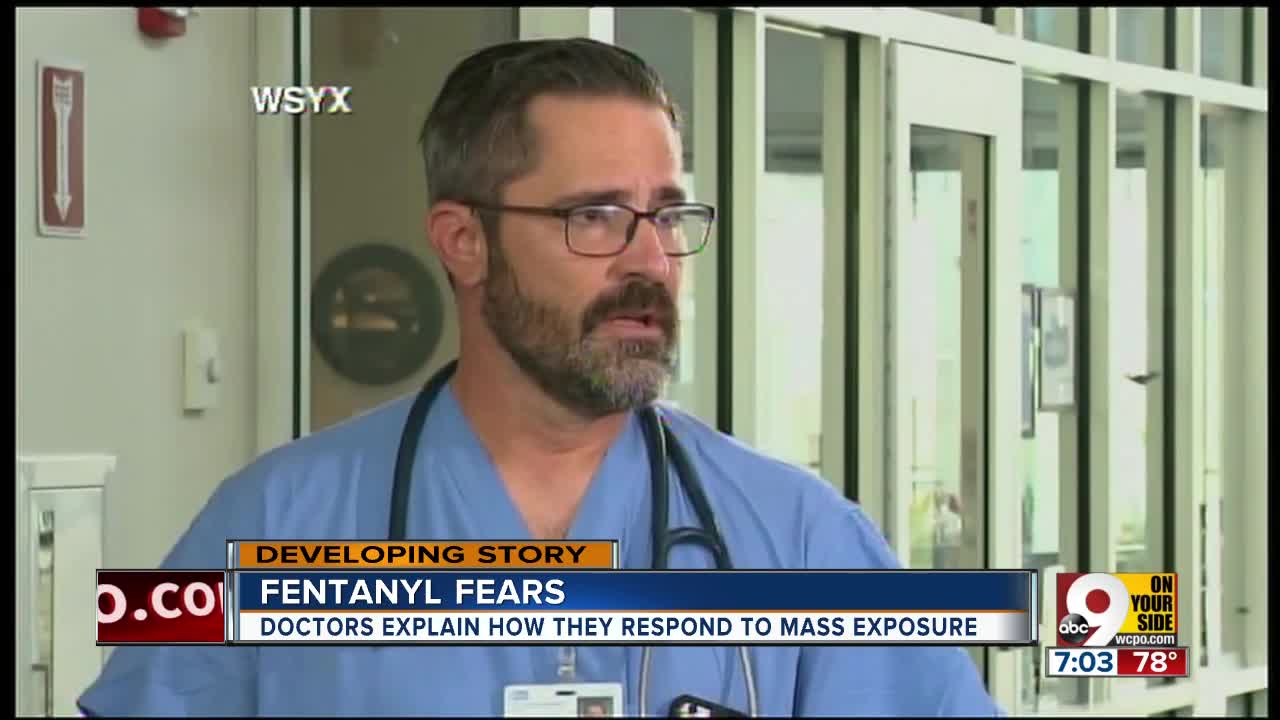 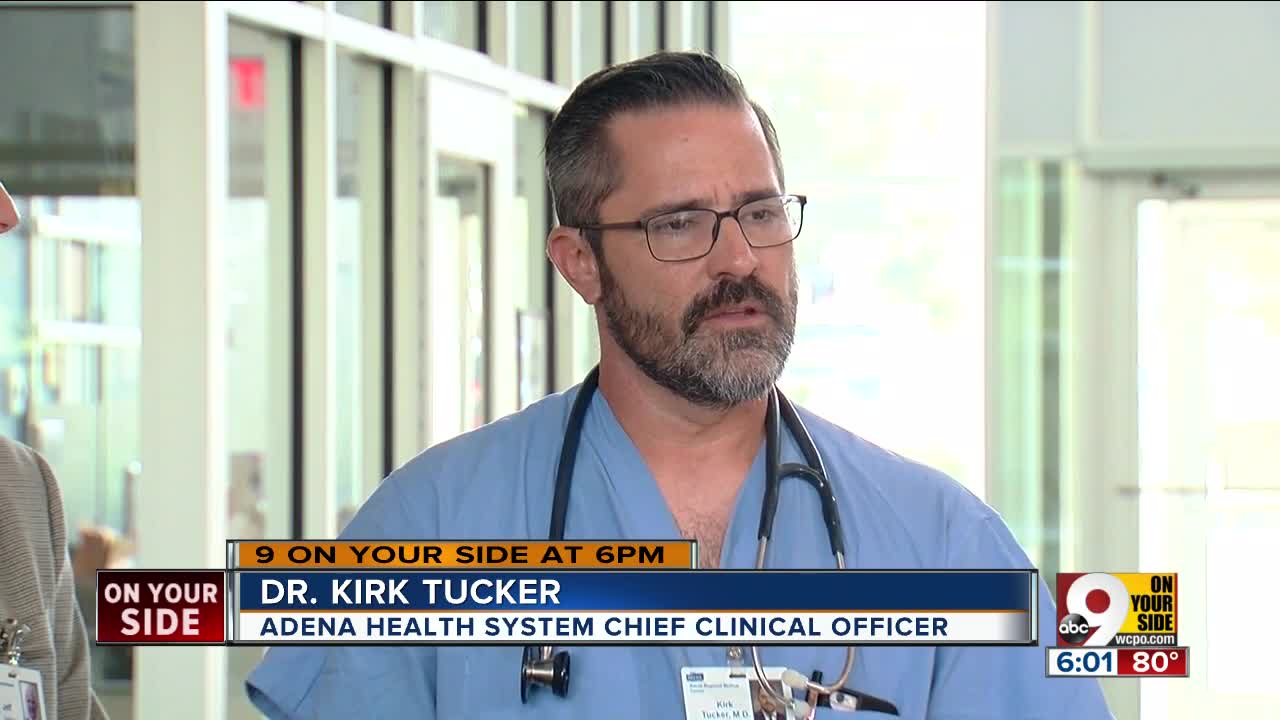 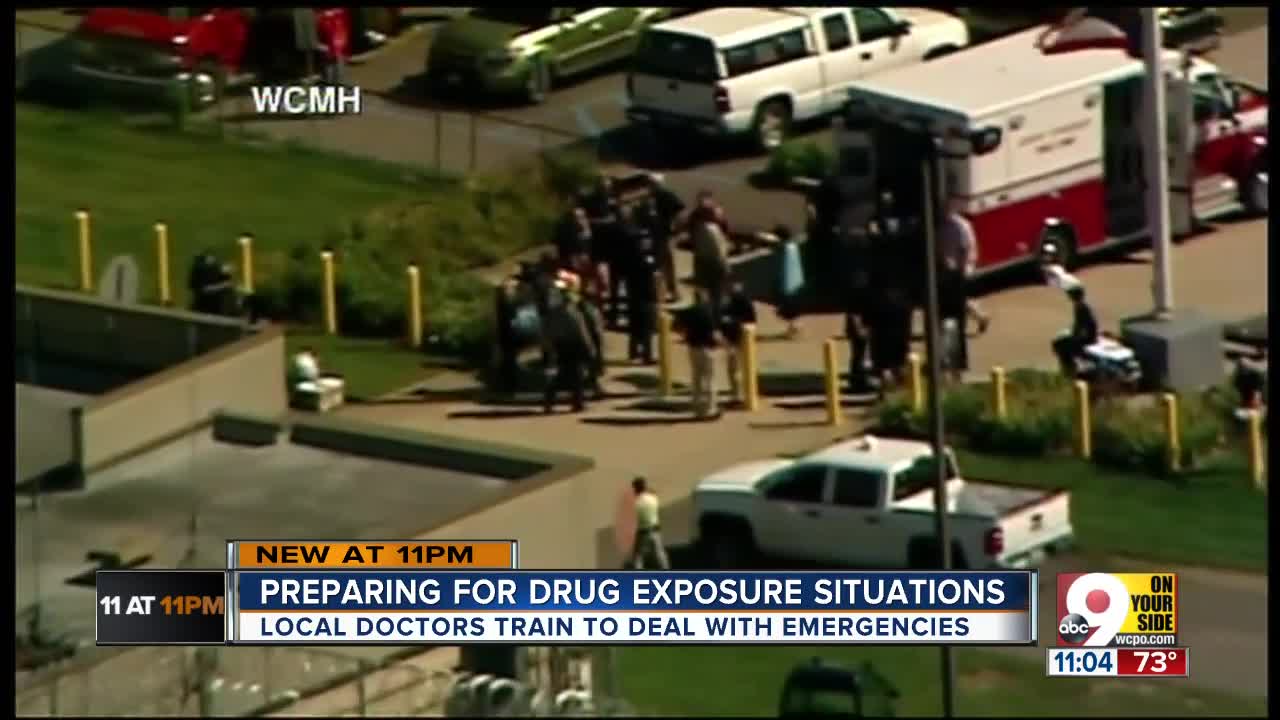 CHILLICOTHE, Ohio -- A mixture of heroin and fentanyl on Wednesday caused an inmate’s apparent overdose in a Chillicothe prison and sent 27 exposed staff members to the hospital, according to a news release from the Ohio State Highway Patrol.

Troopers responded to the scene at Ross Correctional Institute at 9:10 a.m. and transported 28 people, including the inmate, to Adena Medical Center for treatment and evaluation.

Dr. Kirk Tucker, the chief clinical officer at Adena, said the inmate arrived at the hospital unconscious and not breathing around 9:30. Doctors administered five total doses of naloxone to rouse him and others to full consciousness.

The other patients exposed to the substance -- 23 corrections officers and four nurses -- experienced symptoms including nausea and vomiting, lightheadedness, numbness in hands and feet and heaviness in arms and legs.

Doctors and nurses who treated the group walked into the emergency room in hoods, masks and eye protection, Tucker said. They walked out only after a thorough decontamination.

“We are obviously concerned about their homes, their cars, their families and other folks in our hospital,” Tucker said.

He called the large exposure "a once-in-a-lifetime event" and estimated that, fortunately, the hospital had more than 100 staffers available to help, thanks to their regular ER personnel and emergency staffers brought in from other parts of the hospital.

The fast response at the prison and emergency preparations at the hospital "probably saved a life or two," he added.

"This could have been a lot worse," he said.

All but two of the people originally hospitalized remained at Adena overnight, according to state troopers. About 31 inmates who were not affected were removed from the cellblock and moved to other secure areas in the prison, troopers said.

A hazardous material unit was cleaning affected areas of the prison, troopers said. Samples of the substance were collected for testing.

Ross Correctional Institution has had drug problems in the past. According to a state report for 2015, the most recent available, nearly 11 percent of the inmates tested positive for illegal substances.

The Ohio State Highway Patrol is investigating the incident.

The University of Cincinnati Medical Center is prepared for a variety of different emergency situations, whether it's a mass casualty scenario or large drug exposure like at RCI, according to Dr. Dustin Calhoun, an emergency physician at UC Medical Center.

"The first thing is, we have to make sure that the hospital itself and that the providers and the current patients are safe," he said. "If you contaminate an emergency department, then you have taken a major resource away from the community."