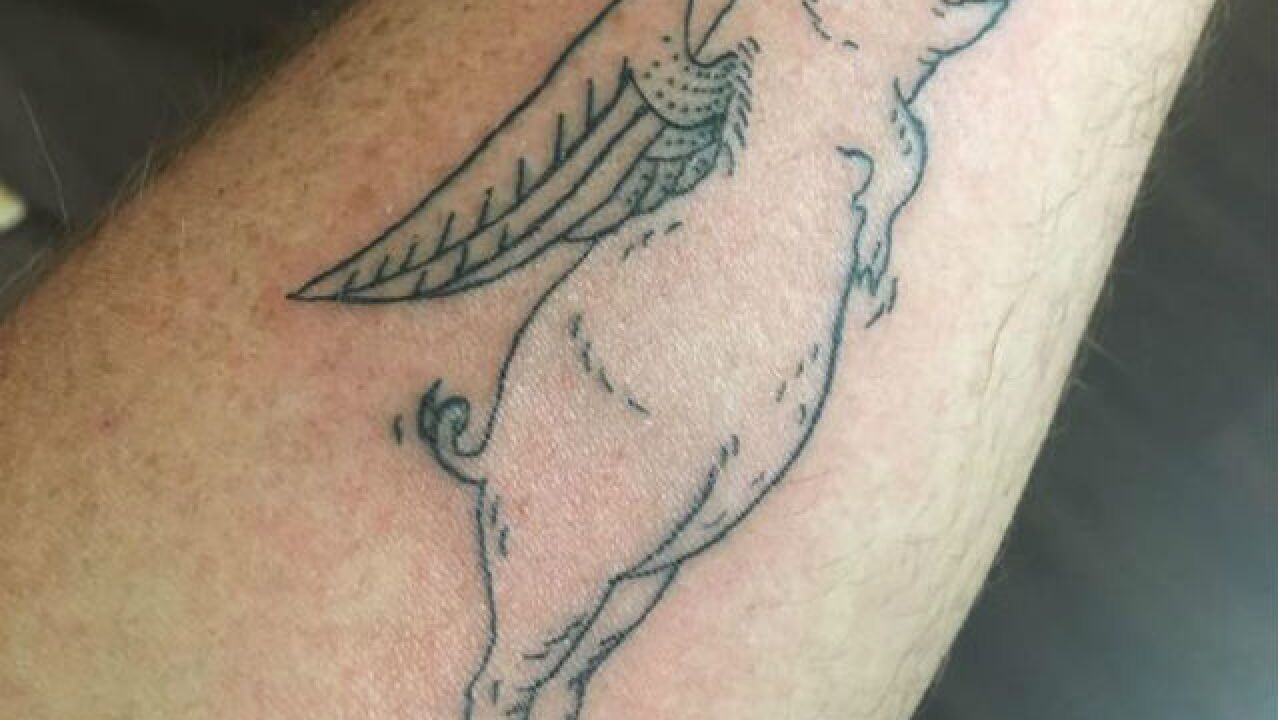 Cleveland.com reports the proposal also links licensing to training standards the state would develop. Some of those standards currently exist but are enforced by local health departments.

Ohio Department of Health spokesman J.C. Benton says the proposed law would update state regulations from 1999 on tattooing and body piercing. Those procedures have become increasingly popular since then.

Benton says the department would allow tattoo artists to register with the state online, creating a database that customers could check. He says it's possible that licensing violations could also be accessed online by the public.

The state estimates there are about 700 body-art shops in Ohio.