Rideshare companies are not reducing OVIs in Ohio, data says 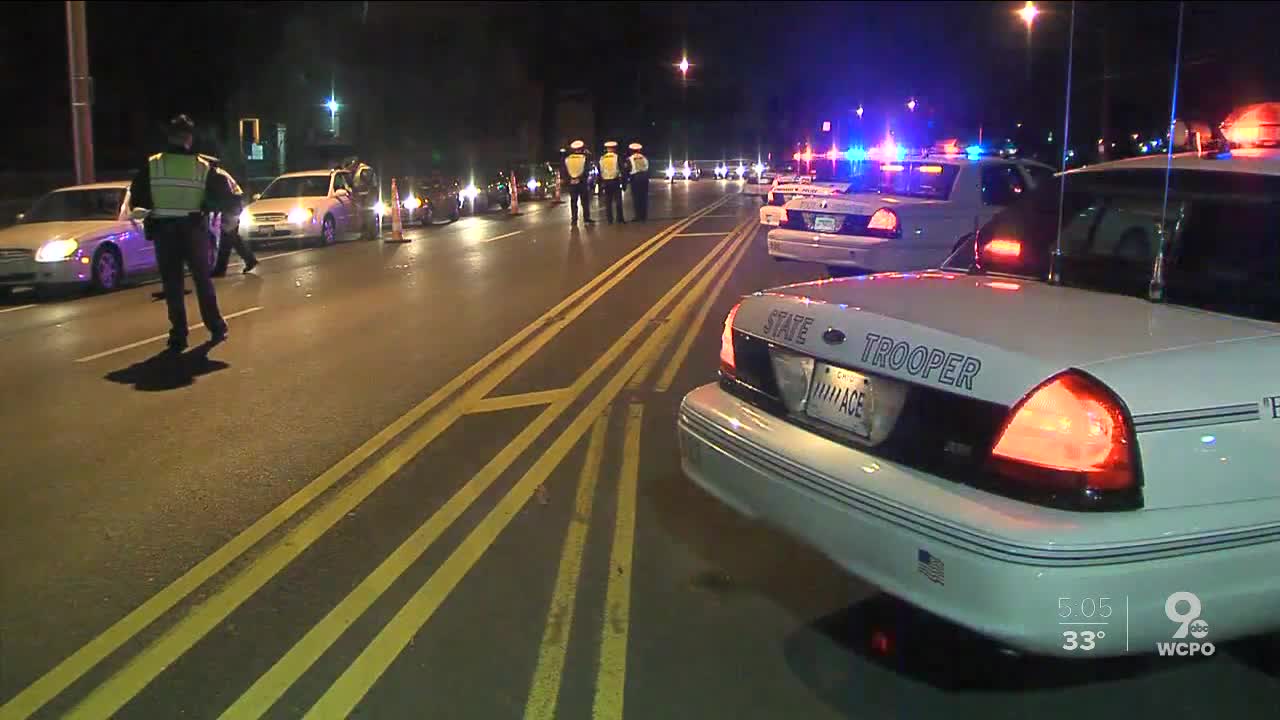 Uber and Lyft are not lowering the number of people arrested for driving drunk or on drugs in Ohio, according to the Ohio State Highway Patrol.

NORWOOD, Ohio — Rideshare companies are not lowering the number of people arrested for driving drunk or on drugs in Ohio, according to the Ohio State Highway Patrol.

We asked a trooper who catches OVIs and an attorney who defends them to explain.

“Unfortunately, not everybody is using them,” O’Bryon said.

Both men have theories about what's helping – and not helping – to reduce the OVI numbers.

Highway Patrol OVI arrests in the eight Southwest Ohio counties counted have ranged between 2,000 and 3,000 since rideshares came around in 2015, according to a Highway Patrol report.

Farrish said enough people are using Uber and Lyft to make a difference, explaining that they reduce the number of potential OVI drivers on the road.

“The people who go out for a wedding anniversary dinner and they want to have more than the one or two drinks that they normally have … take Uber and Lyft to protect themselves. It only make sense,” Farrish said.

Heavily inebriated drivers just have a better chance of getting a trooper's attention, Farrish said. And that stands to reason. But both men say drunk drivers they see don’t get as drunk as they used to.

Farrish said he has more clients with lower blood alcohol levels and better sobriety tests on video to present to juries.

“What I'm seeing on the videos is people appear to be in better shape than what I had seen historically,” the attorney said.

“Are people testing two and three times the legal limit for alcohol? Yes, they are. But it seems that that’s the exception and not the norm,” O’Bryon. “It seems to be more and more of the impaired-driver arrests are closer to the per se limit.”

The Highway Patrol is now separating OVI arrest numbers into categories: drug-related or alcohol-related. They want to see if opioid drug abuse could be keeping the numbers steady.

Last year 622 OVI arrests were drug-related and more than 2,200 were alcohol-related.

“We are very interested in seeing how things go as far as the impairment levels and the different types of drug usage,” Lt. O’Bryon said.