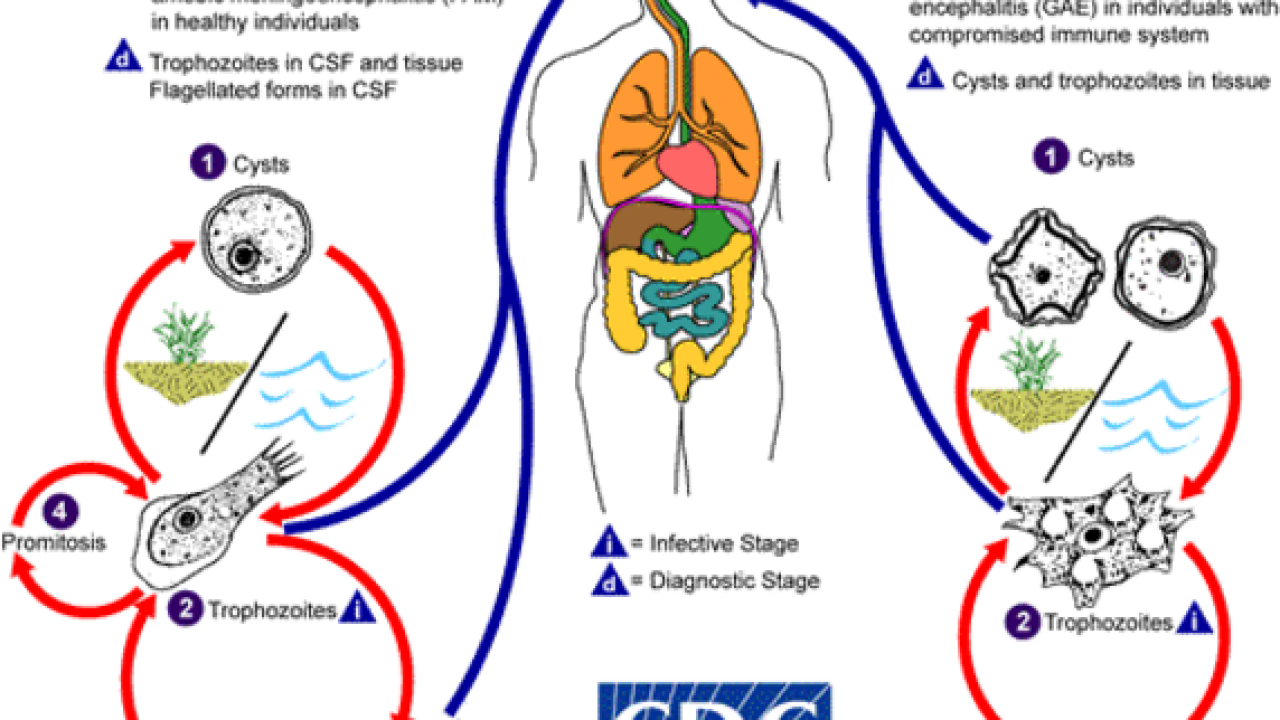 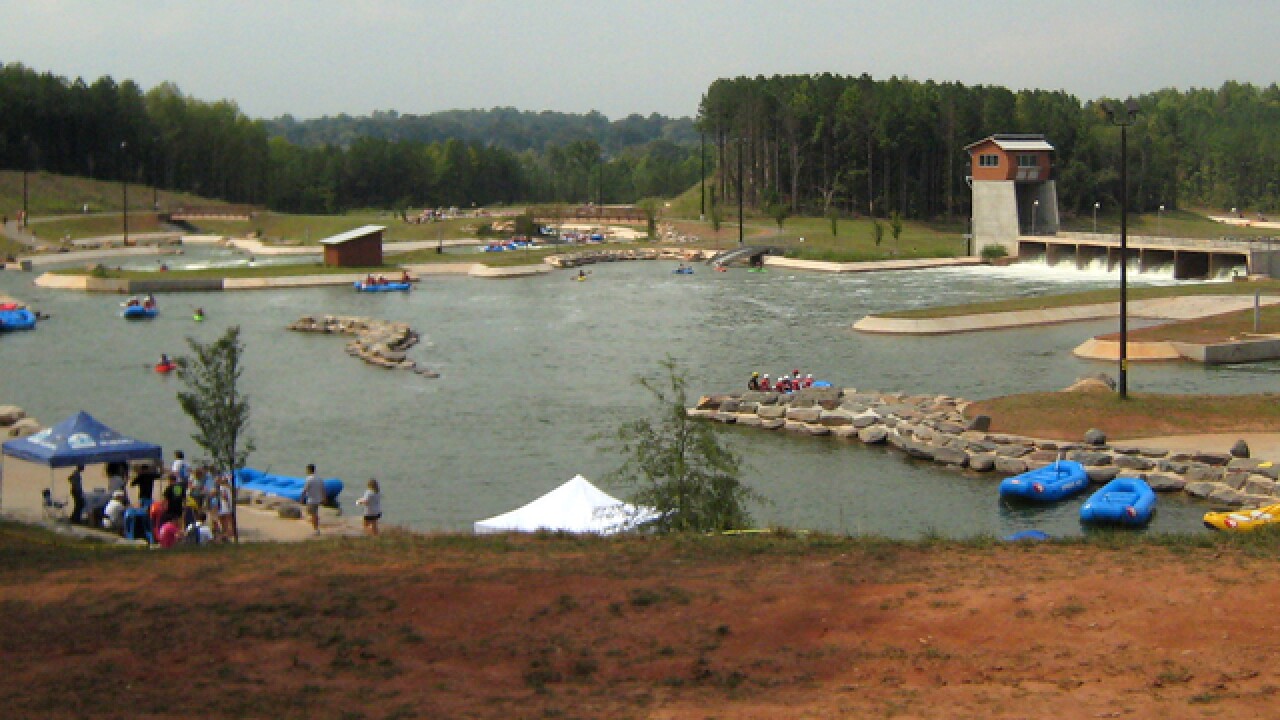 RALEIGH, N.C. (AP) -- An Ohio woman who went whitewater rafting in North Carolina has died of an infection after being exposed to an amoeba that is naturally present in warm fresh water.

The name of the person who died Sunday wasn't officially released, but The Columbus Dispatch identified her as 18-year-old Lauren Seitz of Westerville, Ohio.

The CDC says this particular amoeba usually infects people when contaminated water enters the body through the nose. Once the amoeba enters the nose, it travels to the brain where it causes PAM, which is usually fatal.

The victim's only known underwater exposure was thought to be when a raft overturned at the U.S. National Whitewater Center in Charlotte.

A spokesman for the center did not respond to messages Wednesday.