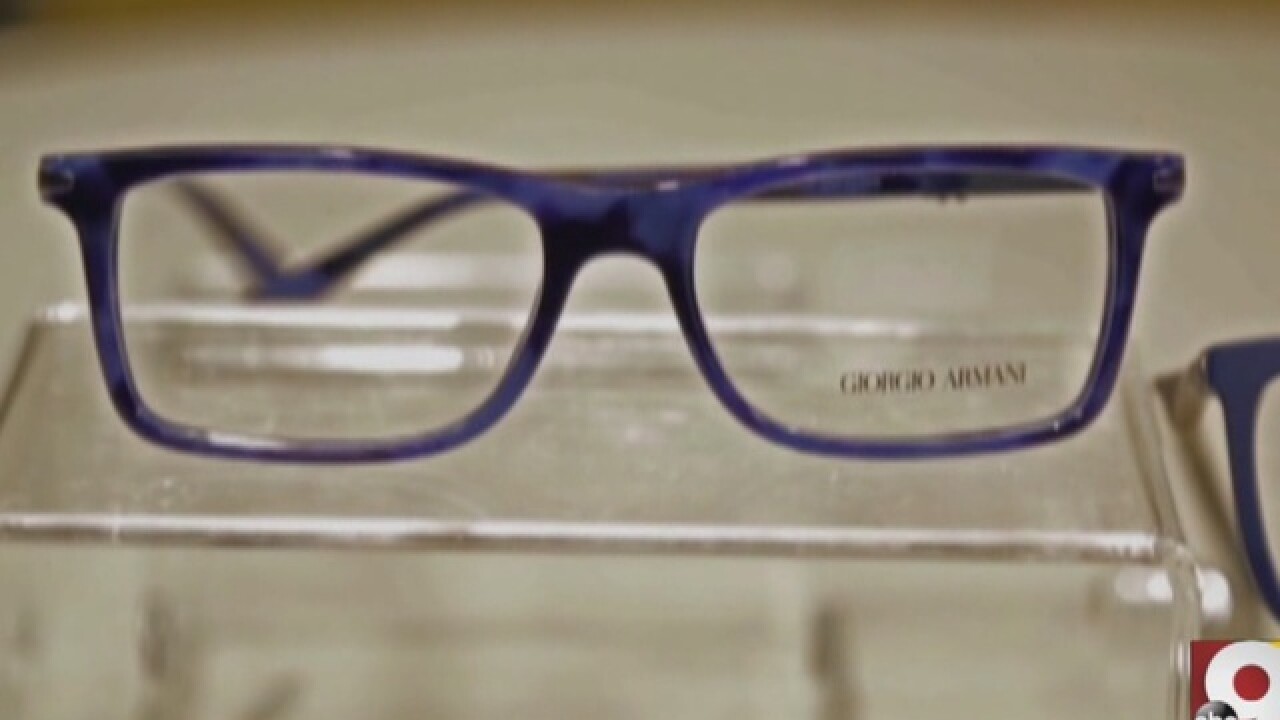 COLUMBUS — Corrective eye glasses and contact lenses will no longer be to subject to state sales taxes starting July 1 — a change that is expected to save consumers millions of dollars, according to state officials.

The change, according to the Journal-News, was included in a bill that lawmakers adopted in November 2017. Hearing aides, prescription drugs and other medical devices are already exempt from the state sales tax.

An early estimate projected the savings for consumers to be about $23.2 million a year but Legislative Service Commission Director Mark Flanders said last week that the state is likely to lose $44 million in fiscal year 2020 and $50 million in fiscal year 2021 in forgone tax revenues. LSC estimated that Ohioans will spend about $400 million on corrective eye glasses and contact lenses in 2020.

“Economic barriers, such as the imposition of a sales tax, make it less likely for patients to obtain the care and medical products they need,” the association said when the tax break was first proposed.